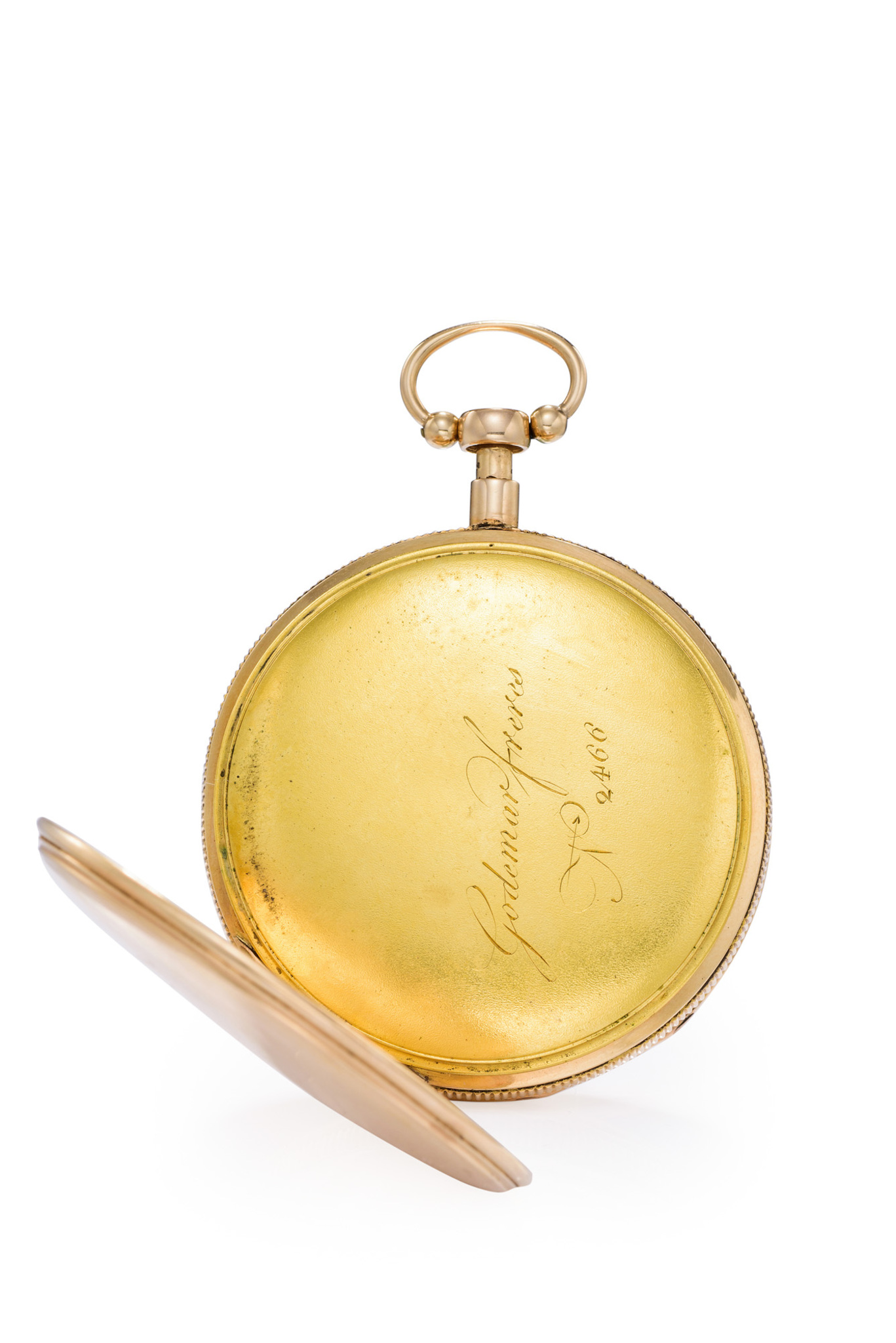 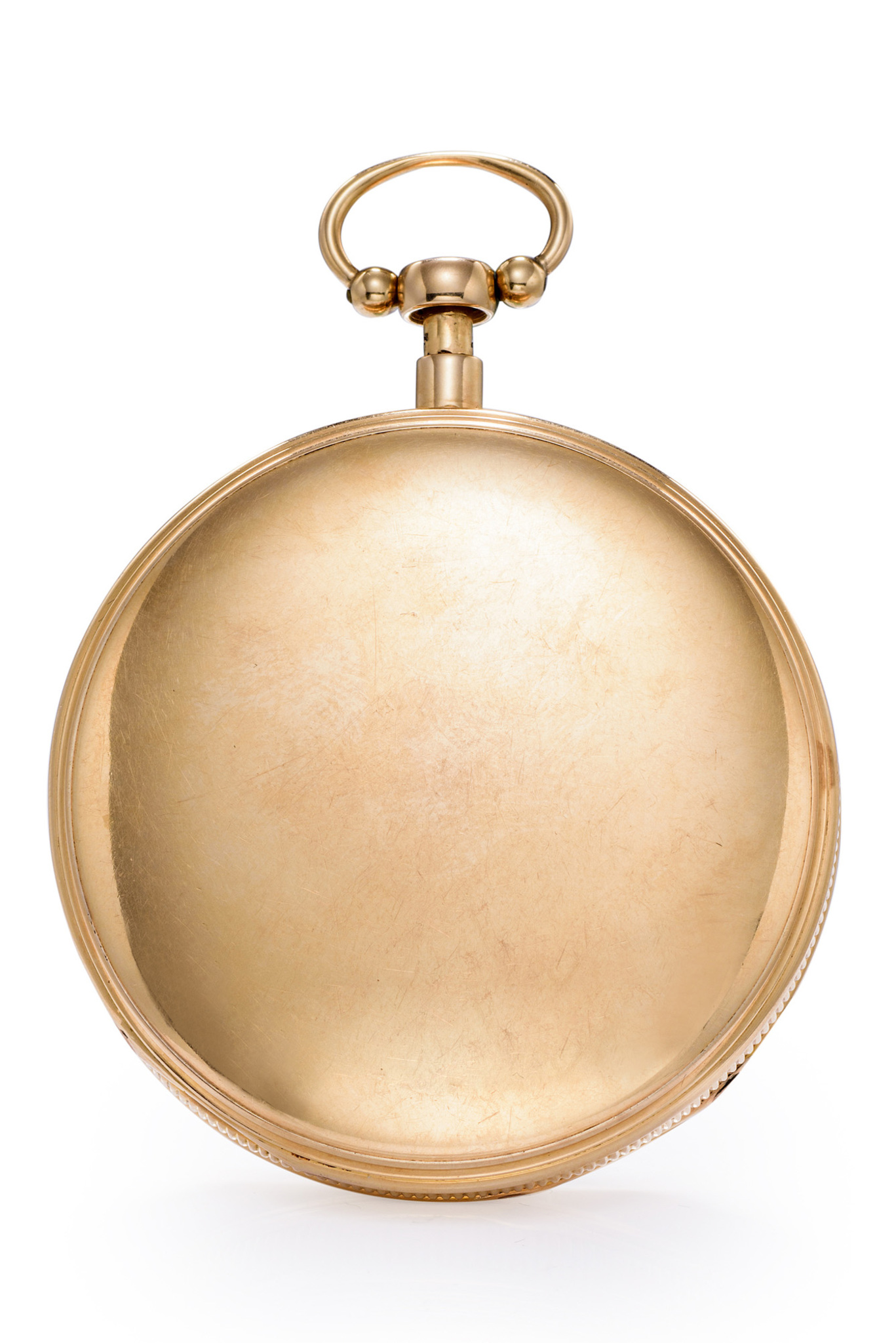 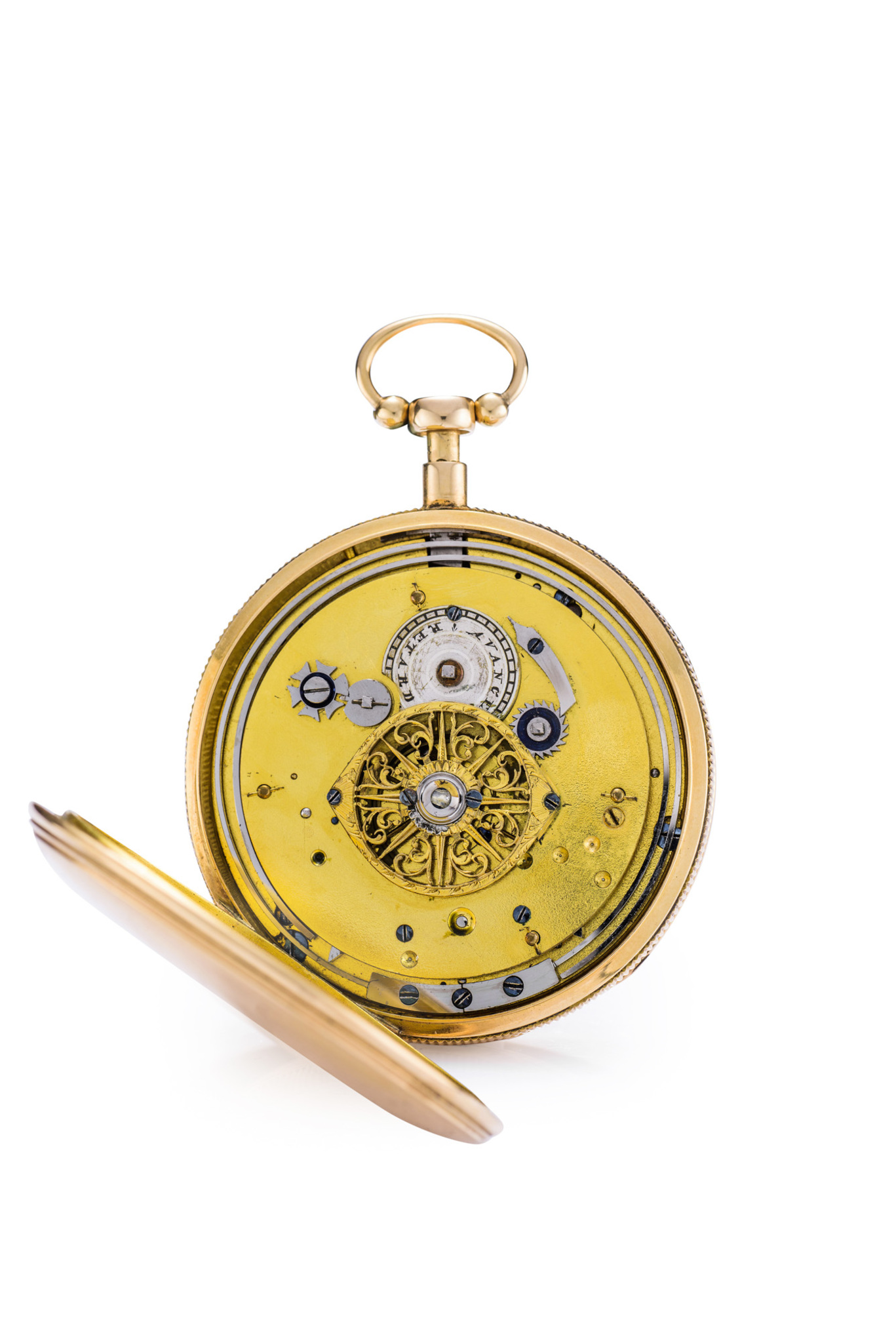 Godemar, Hector, Geneva - Godemar Frères, Geneva Hector Godemar (v.1725-?), Genevan watchmaker is from Vandoeuvres, near Geneva. He is the son of Guillaume Godemar (?-?). He marries Né Michel (v.1730-?). He is received as a Habitant of Geneva in 1755. His sons, Jean-Antoine (1756-1823) and Guillaume (1757-?), also watchmakers, succeeded him. The two brothers are active in the last quarter of the 18th century and in the first quarter of the 19th century. Jean-Antoine Godemar marries Elisabeth Richard (1762-1805); the couple will have a daughter who reaches adulthood, Dorothée Wilhelmine Godemar (1798-1858), future wife of Jean-Pierre-Louis Humbert (1792-1851). Between 1787 and 1793, the Godemar brothers are associated with Jean-Moïse Pouzait (1743-1793), in the context of the foundation of the Manufacture of cadratures (pieces which, in the repeater watches, produce the striking), and, are responsible for training many apprentices. In particular, they sign a watch fitted with the Pouzaït slow-beat lever escapement, with quarter-repeater on bells; the only known one of this type (see: Antiquorum, Tokyo, December 15, 1990, lot 328, sold for the amount of JPY 2 426 250.-). In 1792, at the age of 20, Philippe Samuel Meylan (1772-1845) of Le Brassus (Vallée de Joux) came to Geneva where he worked for the house Godemar Frères as a master worker. He then returns to Le Brassus where he founds a small workshop employing a few workers. In 1811, back in Geneva, he settled there permanently and found another watchmaker of his village, Isaac Piguet (1775-1841), with whom he associated to found the house Piguet Meylan (1811-1828). Between 1793 and 1824, the company name became again "Godemar Frères". Between 1814 and 1824, Antoine Godemar is the representative of the house Godemar Frères in Paris, 15, rue de la Grenelle-Saint-Honoré, "dépôt d'horlogerie et de bijouterie de la fabrique de Godemar frères de Genève" (watch and jewellery depot of the factory of Godemar Frères of Geneva). On February 2, 1829, Guillaume Godemar signs, with many watchmakers, the petition for the establishment of a new astronomical observatory in Geneva. It seems that the Godemar brothers worked (or supplied parts) to the Jaquet Droz & Leschot. The Godemar house manufactures watches with repeater, automata and music, often built with Duplex escapement or ruby-set cylinder or with pins. Between 1828 and 1830, the house became "Godemar, marchand d'horlogerie" and is located at the Croix d'Or, No. 22. Around 1830, the company became "Godemar Frères & Capt" (this signature appears on a watch with music, in gold and enamel set with half-pearls).