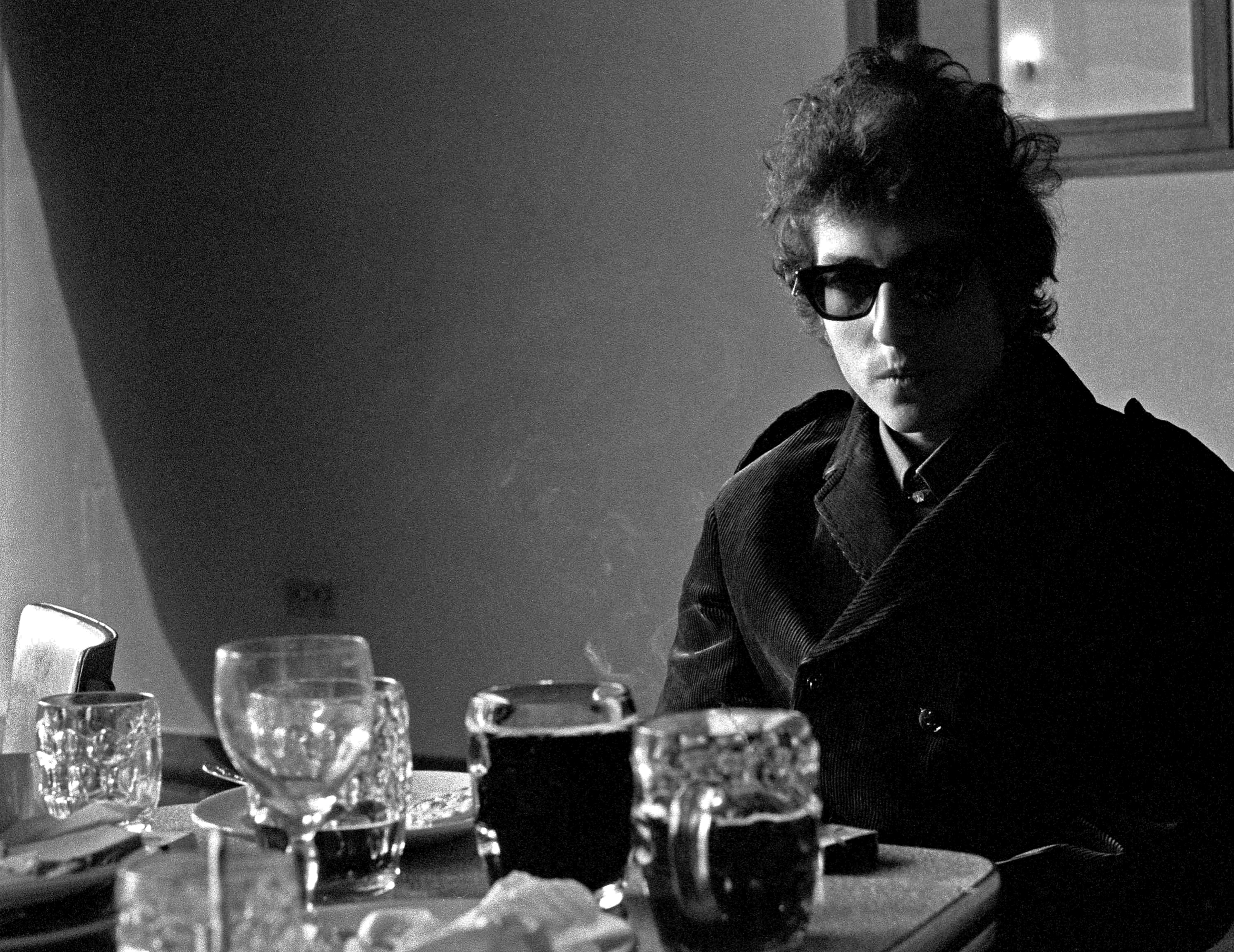 BOB DYLAN, LONDON, 1965
BBC TV Studio canteen
LINER NOTES Bob was rehearsing for a live TV show during his Don't Look Back tour. I happened to be with the Pretty Things at the 'Beeb' canteen and there he was sitting a few feet away. I never had any 'idols' but Mr. Dylan had changed the times for us. He was the biggest influence on us Brits since Elvis. He was hanging-out during a break from rehearsals so I asked if I could shoot some pictures and in his very Bob way wearing a big smile, he said, "?you can shoot yourself if you want to?sure it's cool, carry on" - so I did. I later snuck in and photographed the rest of the rehearsal unimpeded. That evening I went along to see the show in a small studio with only about 100 others. A unique, intimate and wonderful time was had by all. -Barrie Wentzell
SIZE 20" x 24"
MEDIUM Silver gelatin print.
VALUE $2,300 - $3,000
STARTING BID $1,750