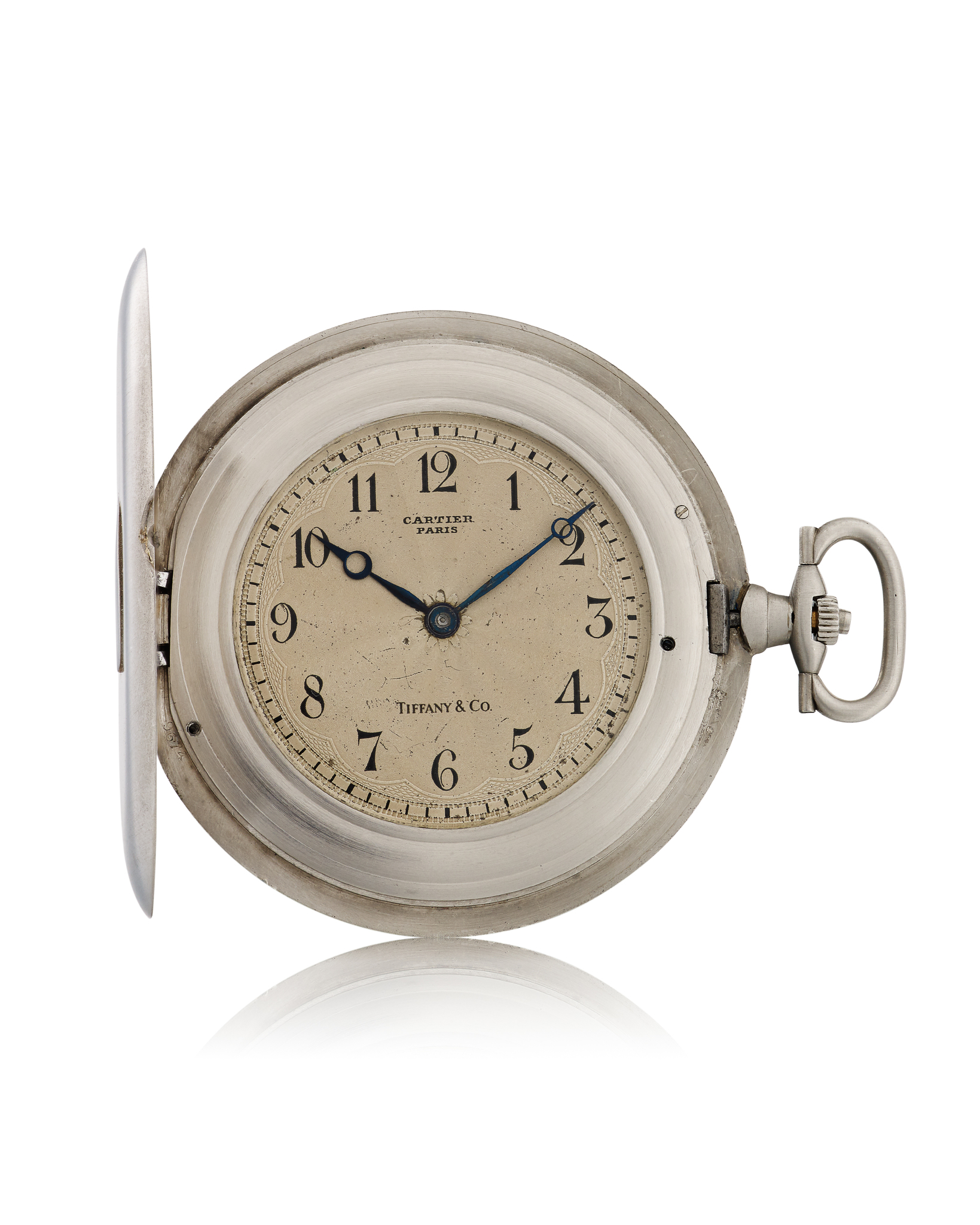 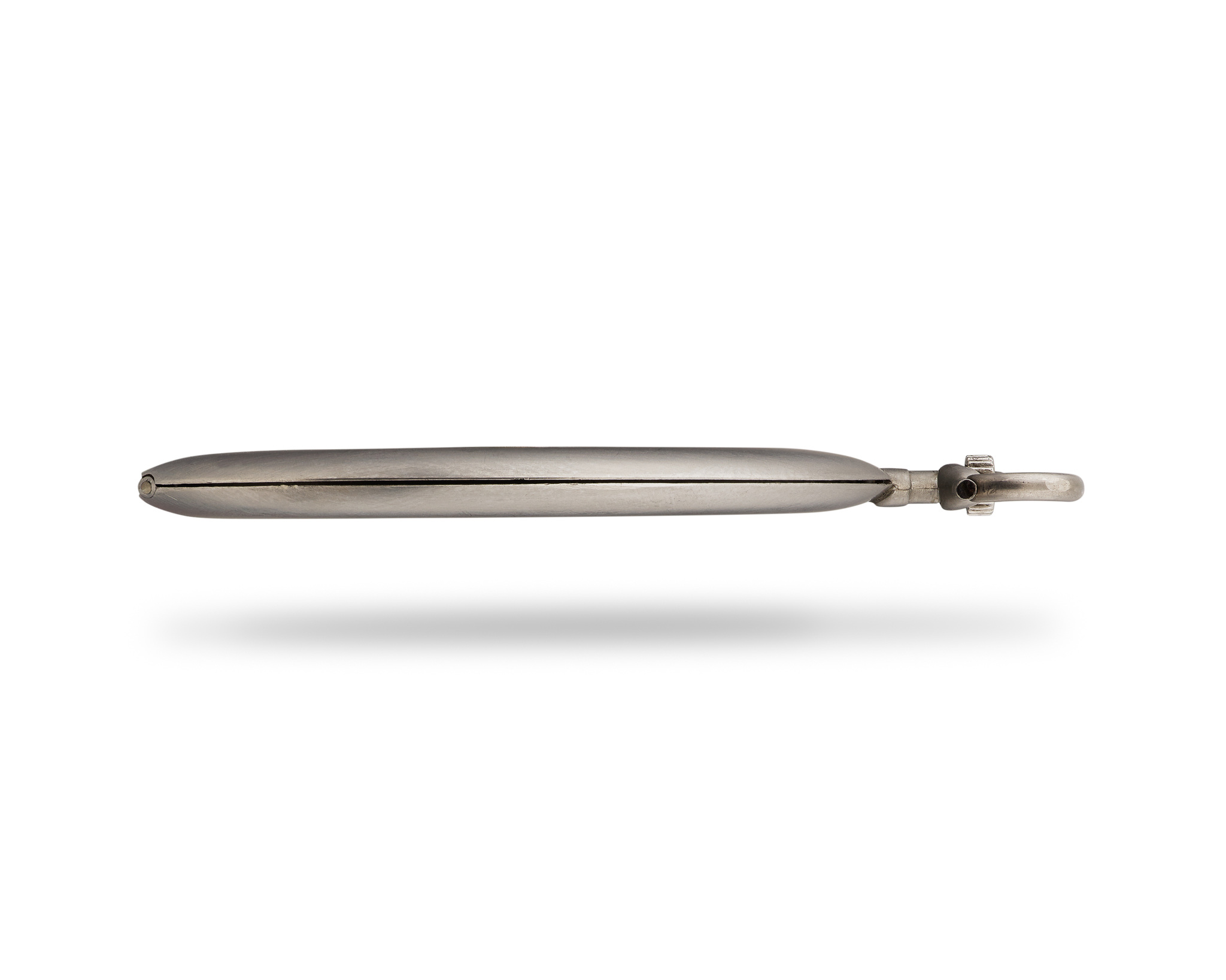 Signature dial and movement (by the maker); case (by the retailer)

Cartier, “Montre Couteau”
“Couteau” is the term used by Cartier in their manufacturing records to described this type of watches with knife-edge cases, open-face or hunting-case models.
The case of the hunting-case version is of an unusual construction with its two-body (cover and case-back); the movement is housed in an adapter ring whose upper part forms the bezel.
Cartier sourced their “Couteau” watch movements from several suppliers. These included, as of 1935, LeCoultre (future Jaeger-LeCoultre), who had just invented a movement of 7.75 douzièmes (only 2 mm. thick), and, Vacheron & Constantin, who from 1940 utilized a movement which was seven douzièmes (only 1.31 mm. thick). This allowed them to produce incredibly thin watches.
These watches – with less than 4 mm. thick for the open-face version and less 5 mm. version for the hunting-case version – are among the thinnest mechanical watches ever produced.