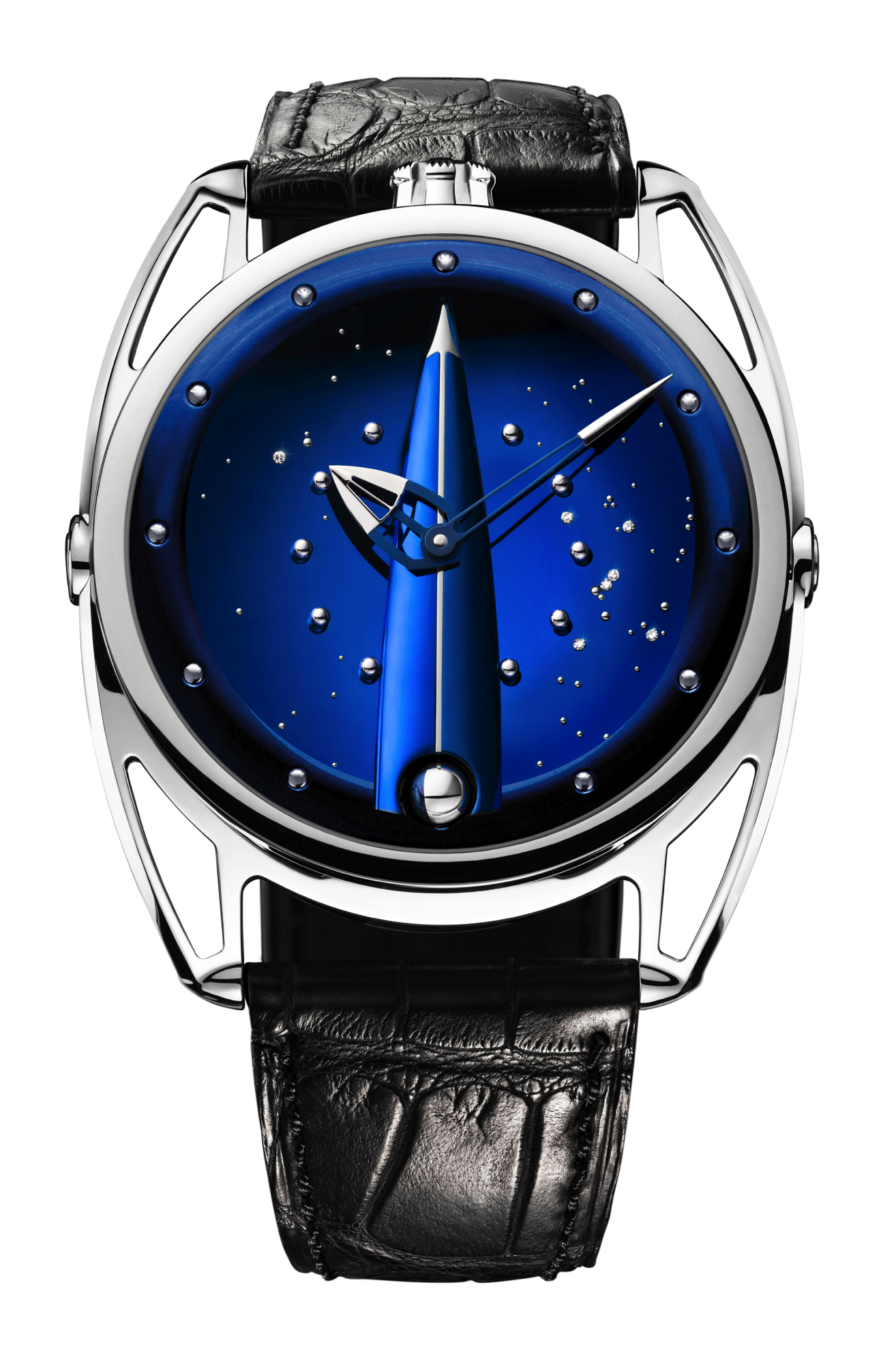 De Bethune Based on a resolutely avant-garde vision of traditional watchmaking, the Manufacture Horlogère De Bethune was founded in 2002, by David Zanetta, a collector with a passion for art, history and timepieces and Denis Flageollet, a fourth-generation watchmaker who was introduced to the art at age of three. Nine patent registrations, seventeen world première innovations and sixteen in-house calibers in 11 years of research express the spirit of excellence of the Manufacture. De Bethune is above all a research and development engine, a laboratory making use of cutting-edge technologies implemented in the spirit of the great 18th century master watchmakers, where all parts are designed and produced one by one, while lavishing particular attention on every detail. Not doing more, but instead doing better; drawing inspiration from the past in order to constantly reinvent it; creating bridges between the various fields of knowledge: such are the principles guiding the elaboration of the mechanisms and the artistic creation.