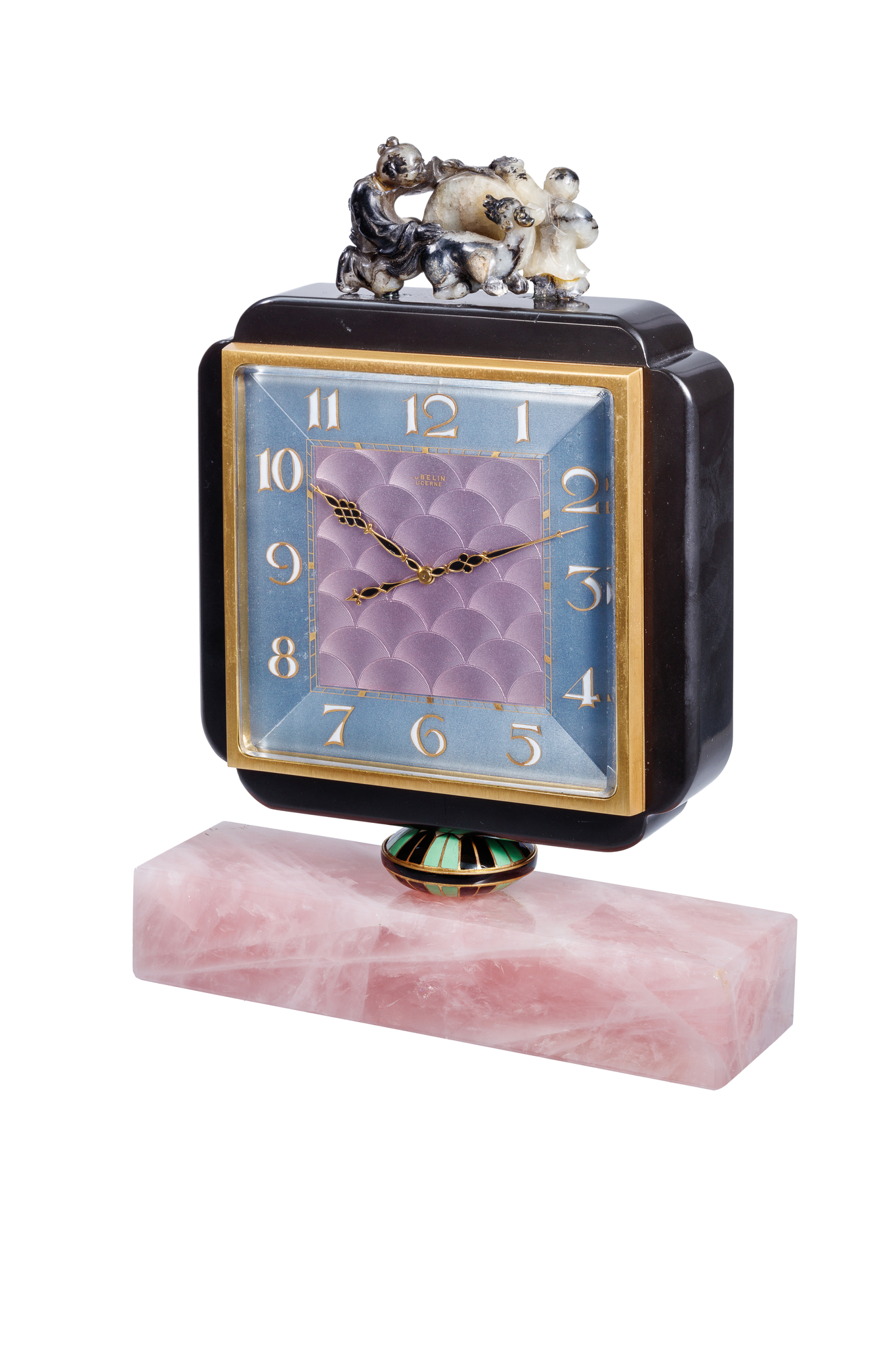 Niam There are many legends that are part of the Chinese culture. Many of them exemplify moral lessons, not so different from Aesop and his fables. One story in particular is the story of Chinese New Years. Long ago in the mountains, there lived a horrible demon creature named Nian. Every year, on the first day of the year, the creature would awaken and descend upon the village. He would eat all the grain and livestock. And if there were any unfortunately children stuck outside, they would disappear. The villagers lived in fear of this beast and boarded up their houses on this night to protect their families. One year, right before this event was to occur, an old man visited the village. He turned to the villagers and asked, "Why do you fear this creature such? You are many and he is but one. Surely he could not swallow all of you." But the villagers remained skeptical and locked themselves up anyway. That night, Nian did not come. The old man had ridden him until dawn and the creature went back to its cave hungry. This went on for several nights until the old man revealed, "I cannot protect you forever." He turned out to be a god and had to return to his duties elsewhere. The villagers were terrified that once the old man left, they would once again see Nian return. So, the old man informed them, "The beast is easily scared. He does not like the colour red. He fears loud noises and strange creatures. So tonight, spread red across the village. Hang red signs on every door. Make loud noises with drums, music, and fireworks. And to protect your children, give them face masks and lanterns to protect them." The villagers did as the old man instructed an.an never returned again. In Chinese, the word for New Years is Guo Nian. Literally translated it means to "pass over Nian" or "overcome Nian". That is exactly what the villagers did. It has become a tradition that part of New Years celebration is to hang lots of red decoration in your house. Streets are filled with music, loud drums, and fireworks all day long. And special paper lanterns are made in a variety of shapes and sizes, paraded through the streets to scare off any demons that might come. Thus, ends the story of Chinese New Years or Guo Nian. Gübelin 8-day going Art Deco desk clock; Chinese-style decoration Gübelin, one of the most luxurious shops in Switzerland, sold many Art Deco clocks in the 1920's and 1930's. At this time, this house offers its customers some exceptional creations in the Chinese-style made by Vacheron Constantin, Geneva, and Verger Frères, Paris (clocks in precious metals).