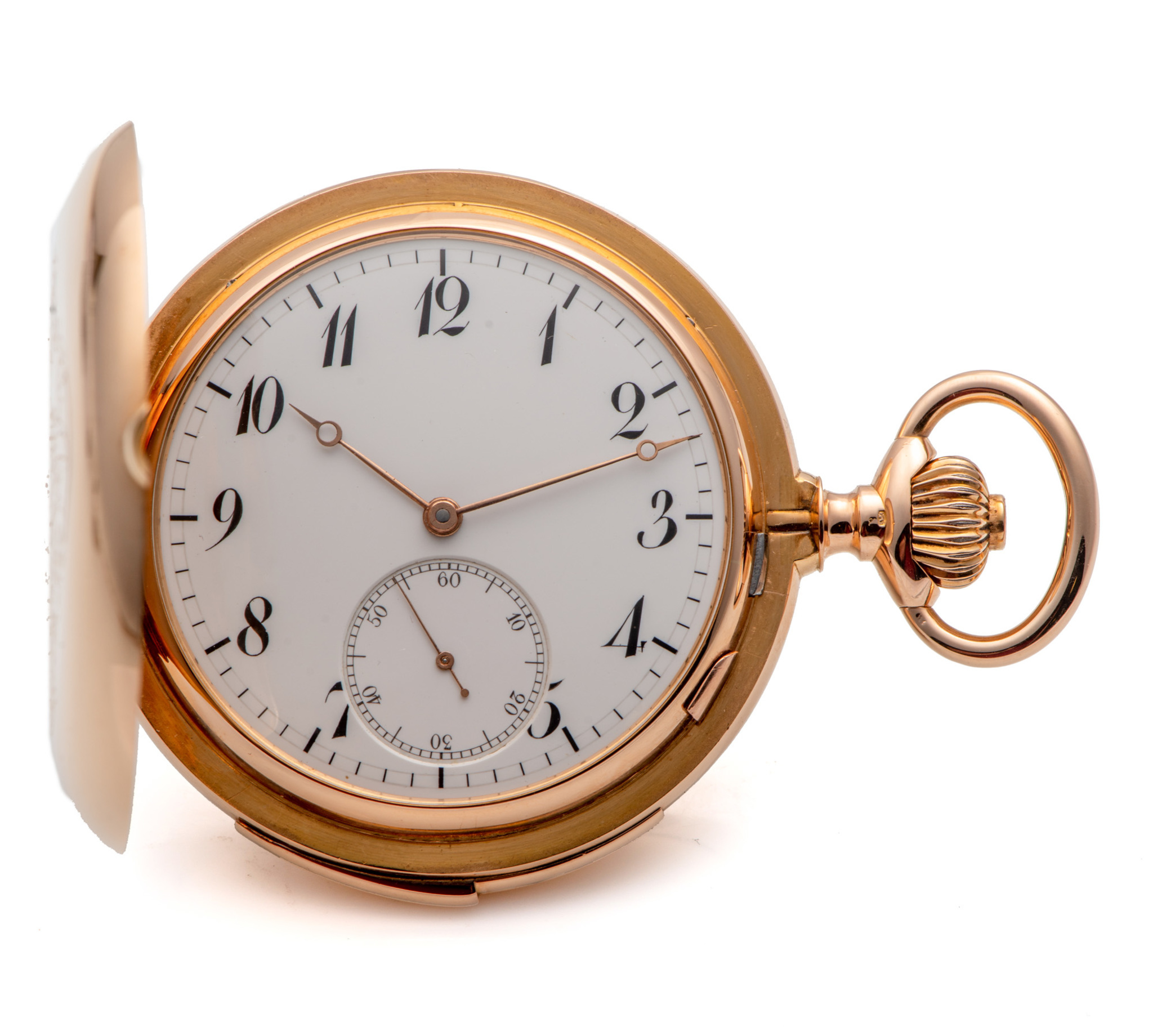 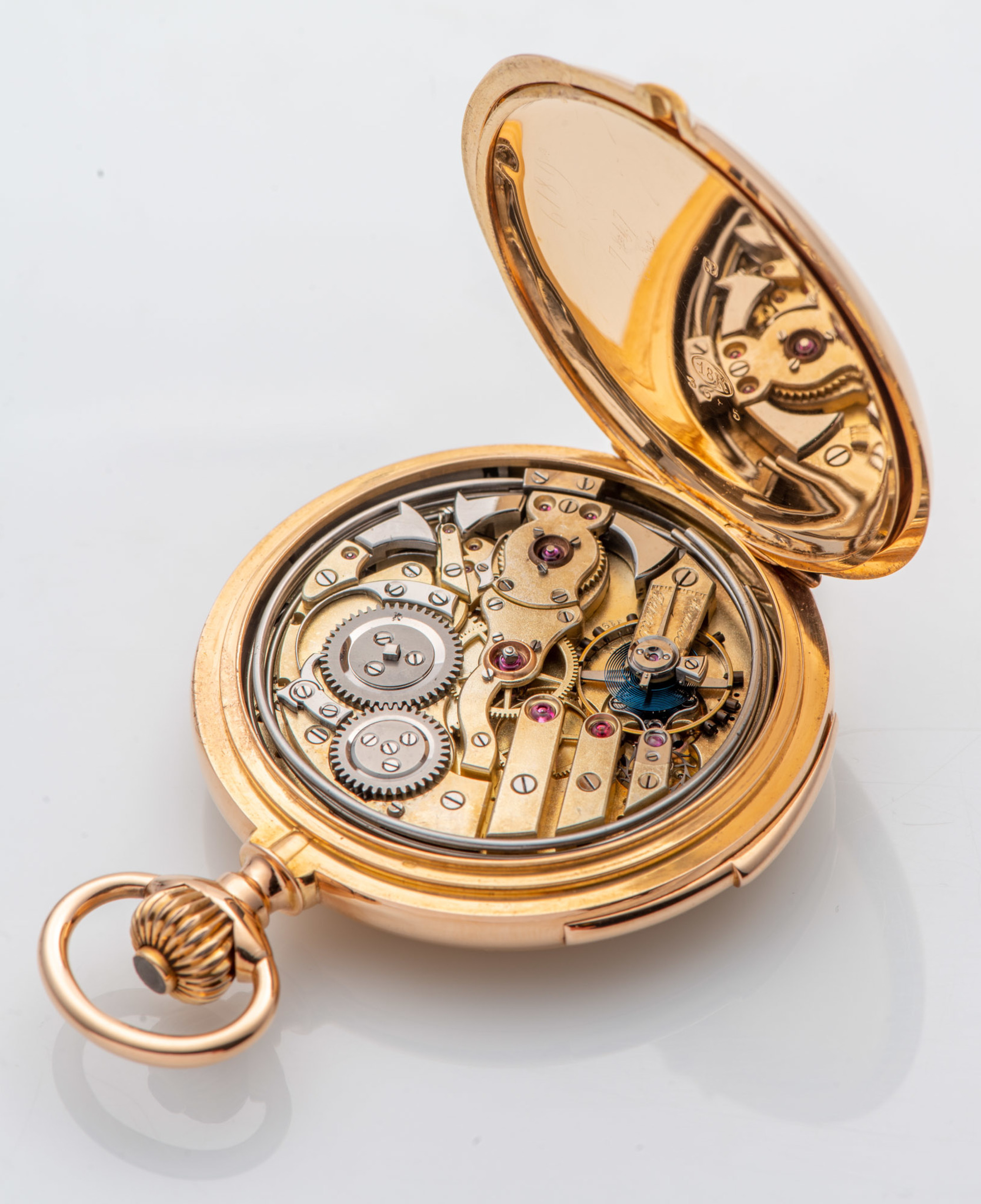 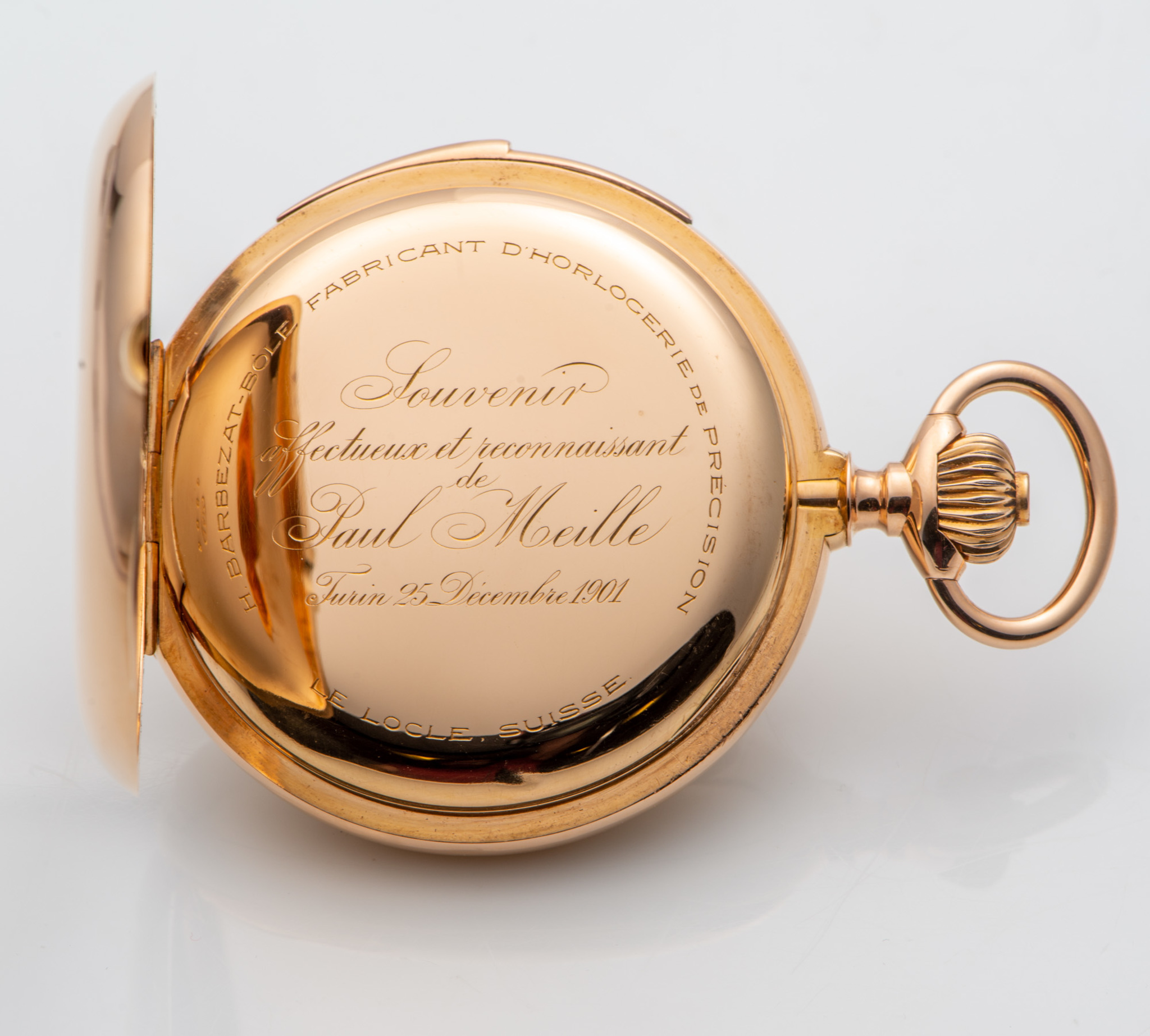 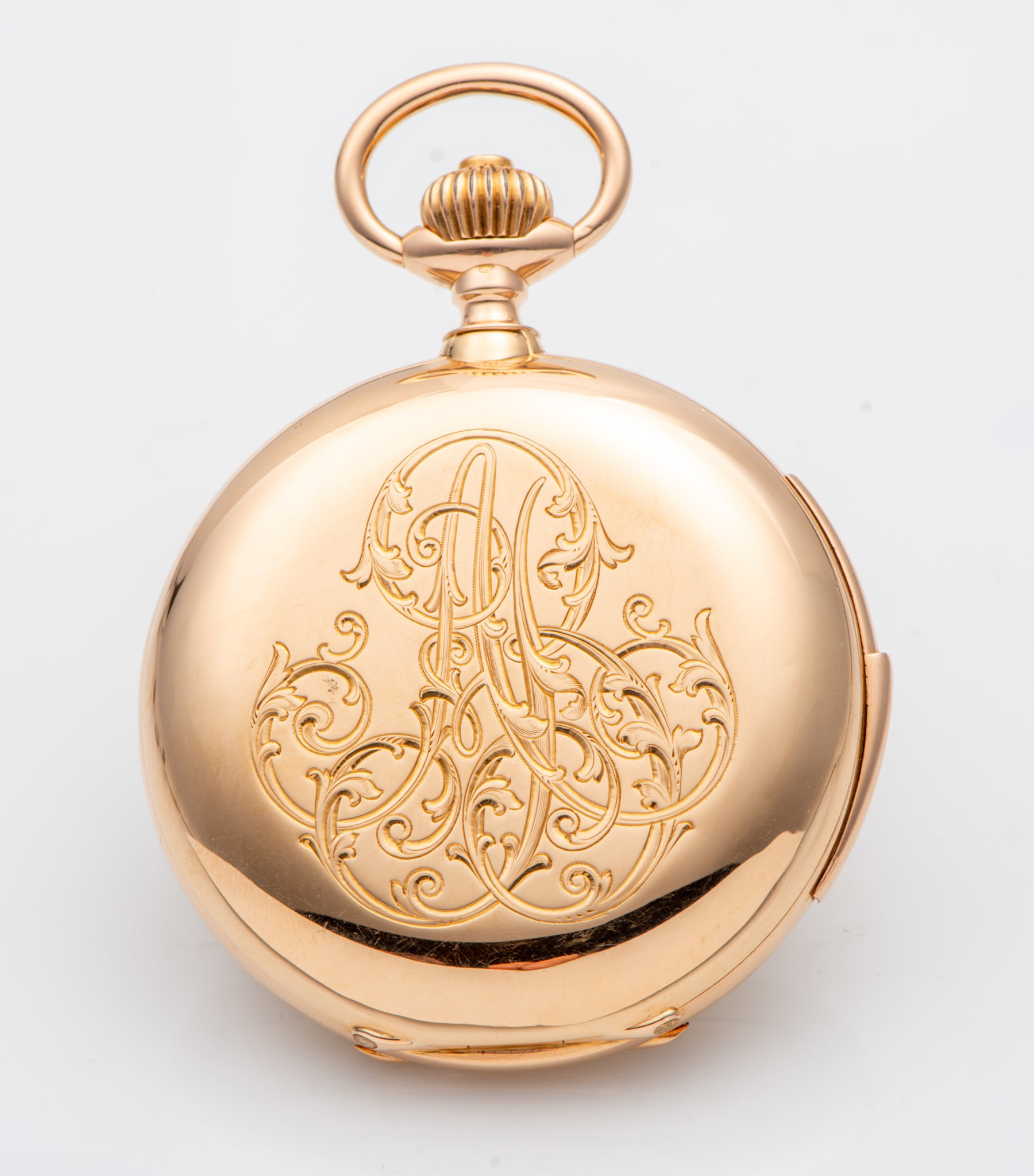 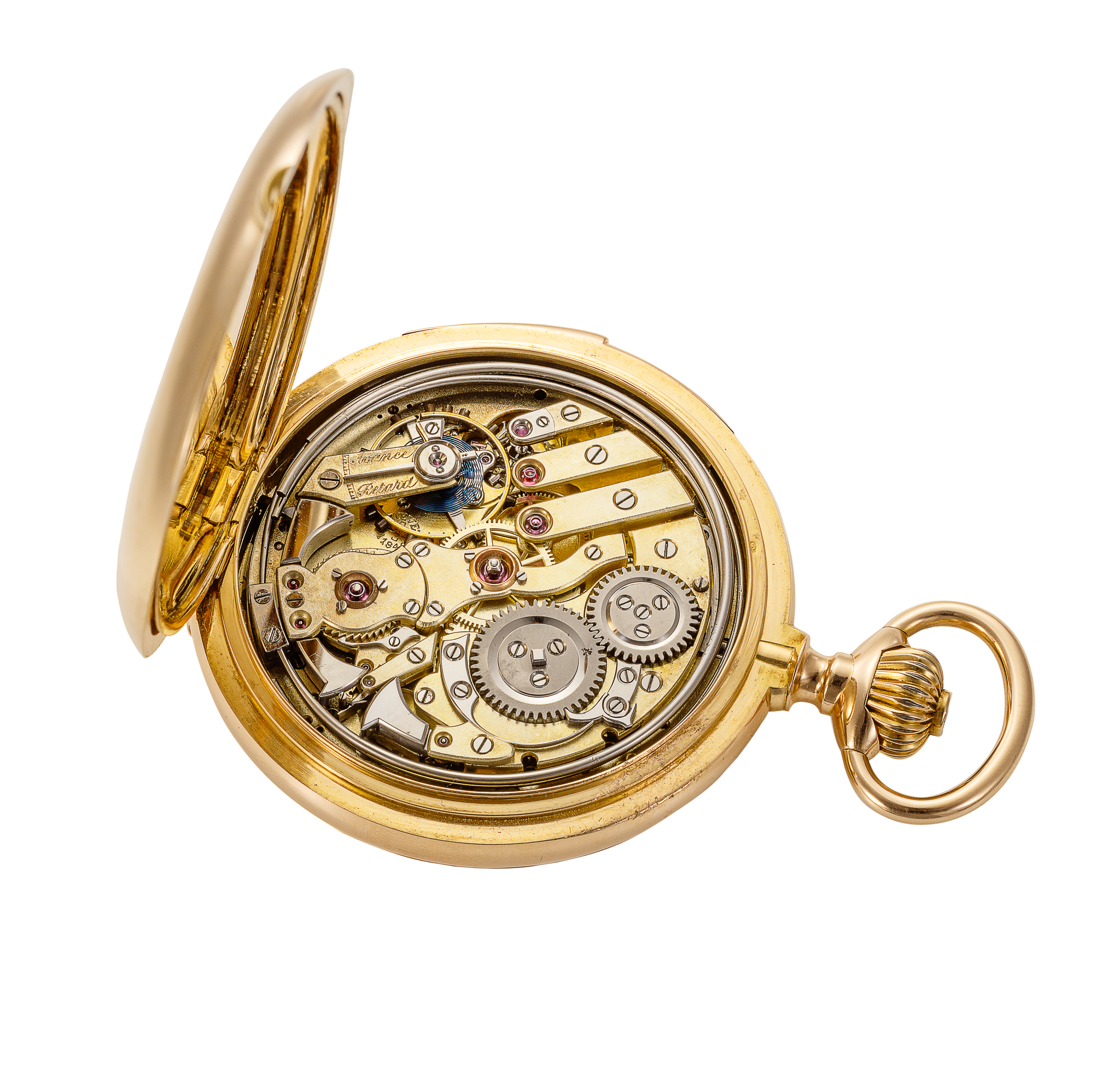 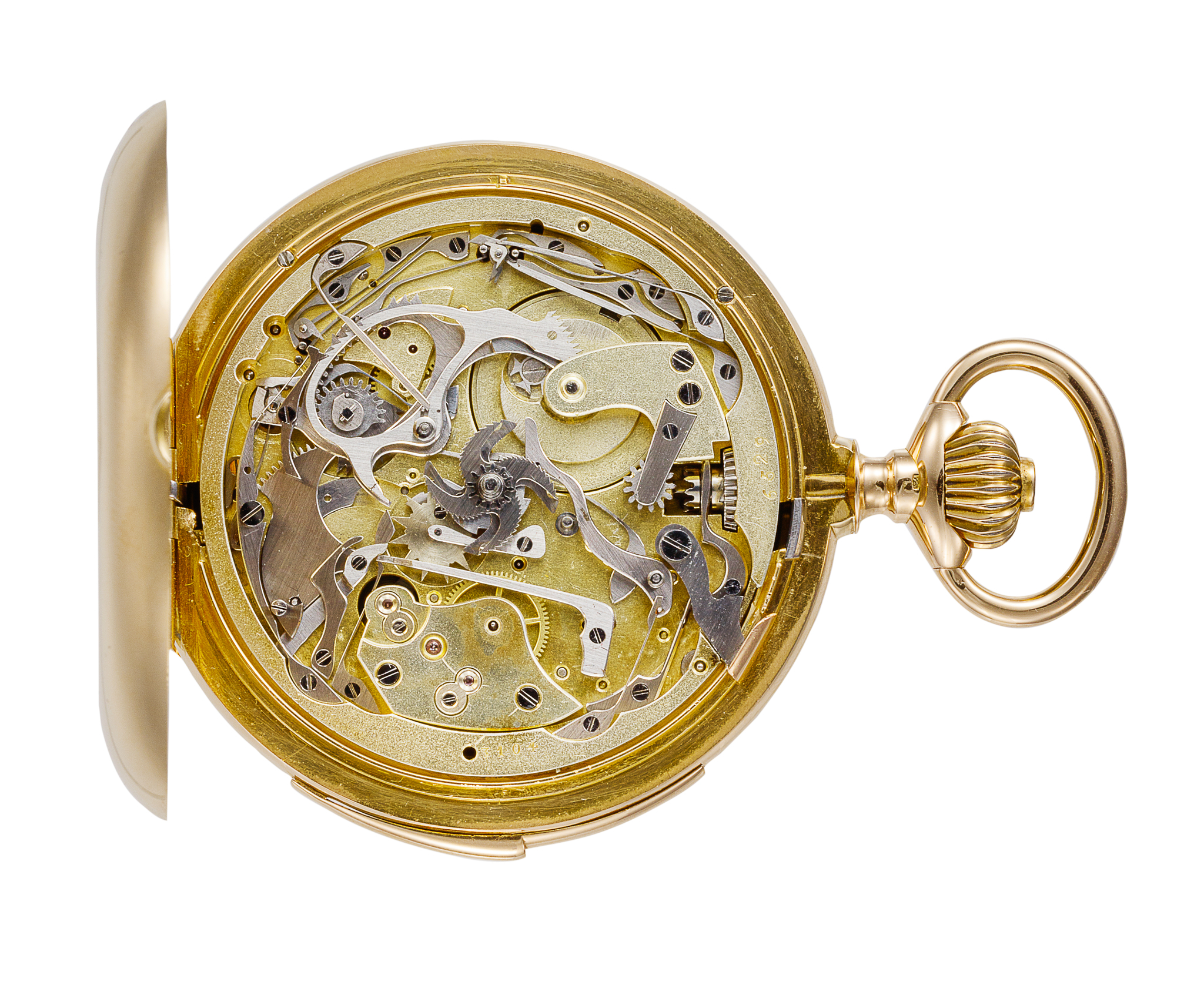 Meille, Paul (1851-1902)
Paul Meille is a Swiss banker and philanthropist, a member of the Waldensians and one of the founders of the Société d’Histoire Vaudoise.
Born in Turin, he is the son of Pastor Giovanni Pietro Meille (1817-1887) and Jeanne-Marie-Sylvie Ruchet, originally from Switzerland. In 1880, he married Emilie-Madeleine Gaufrès (1858-1928), a French woman; the couple had four children.
After inheriting a fortune in 1879, he devoted large sums of money to charitable works, mainly for the Waldensians and other social structures. He was repeatedly elected member of the Chamber of Commerce of Turin. He was made a Knight-Commander of the Order of the Crown of Italy.
From 1897 until his death in 1902, he was Consul of the Netherlands in Turin. He died on August 13, 1902 in Affoltern (near Zurich), where he stayed for health reasons.

Piguet, Constant
Only two other watchmakers – Edouard Jean-Richard (1867-1944) from Le Locle, and Victorin Piguet (1850-1937) from the Vallée de Joux – have specialised in the production of this type of watch.

--
Barbezat-Bôle, Henri (1851-1921)
The company “H. Barbezat-Bôle S.A., Le Locle”, was founded by Henri Barbezat-Bôle (1851-1921). He was the younger brother of Charles Barbezat-Baillot (1847-1938), the founder of Le Phare, Dixi, etc.
In 1897, the company registered the “hammer” trade mark (three hammers crossed) for watches and watch parts. The company made complicated pieces.
It took over Paul Buhré, Le Locle; the corporate name became “Paul Buhré & H. Barbezat-Bôle”.
Both companies were listed circa 1920-1925. H. Barbazat-Bôle was listed in 1924 for marine chronometers, pocket chronometers, 8-day watches, plus a large ad for pocket watches and navigational chronometers, 8-day quality watches, Westminster chime repeaters, other repeaters and form-watches.
In 1923, H. Barbezat-Bôle won the International Chronometer Competition Group Prize, five individual prizes, a Series Prize and First Prize.
He made watches for the Indian market with portraits of dignitaries painted by John Graff (1836-1902) of Geneva.