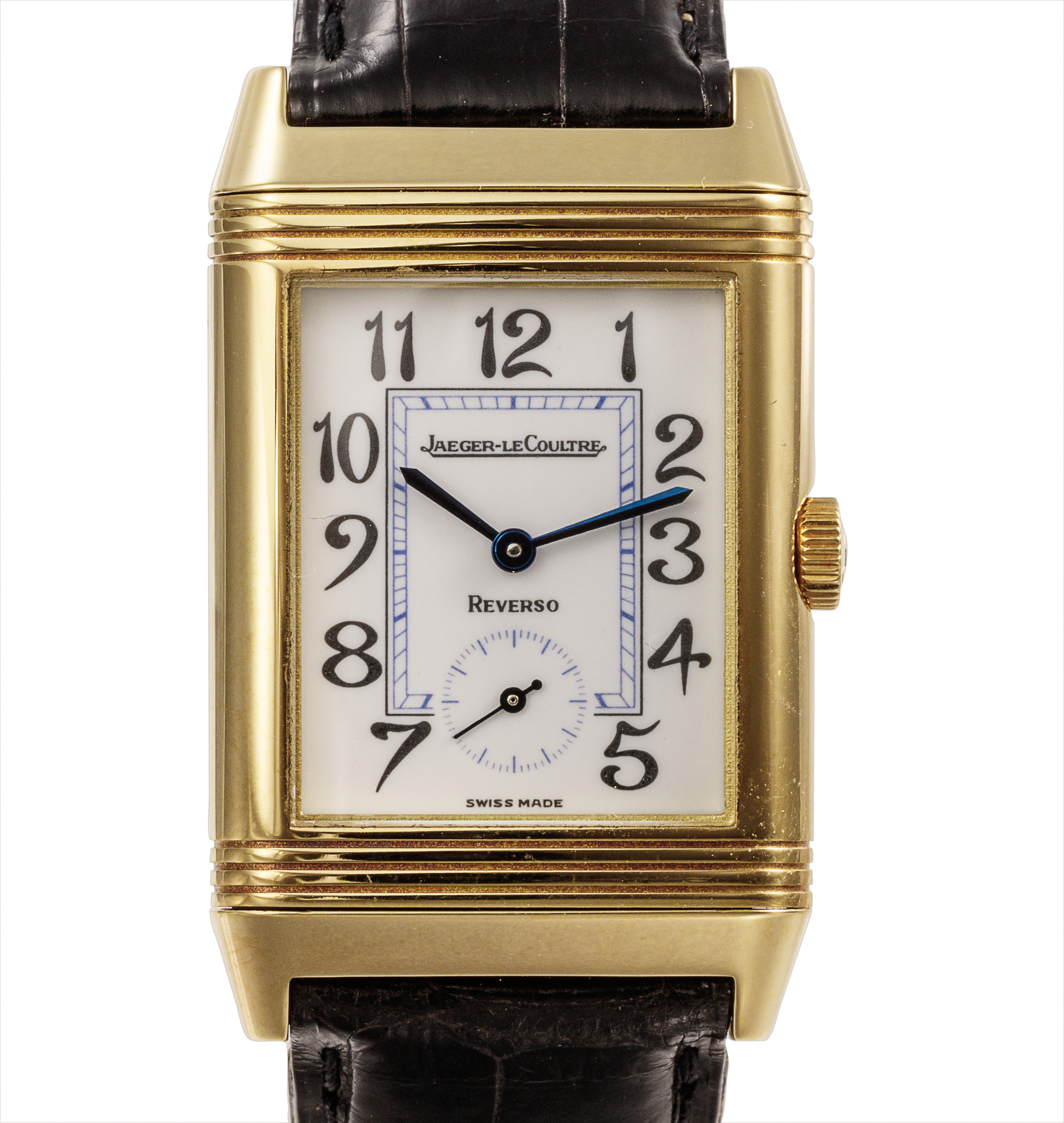 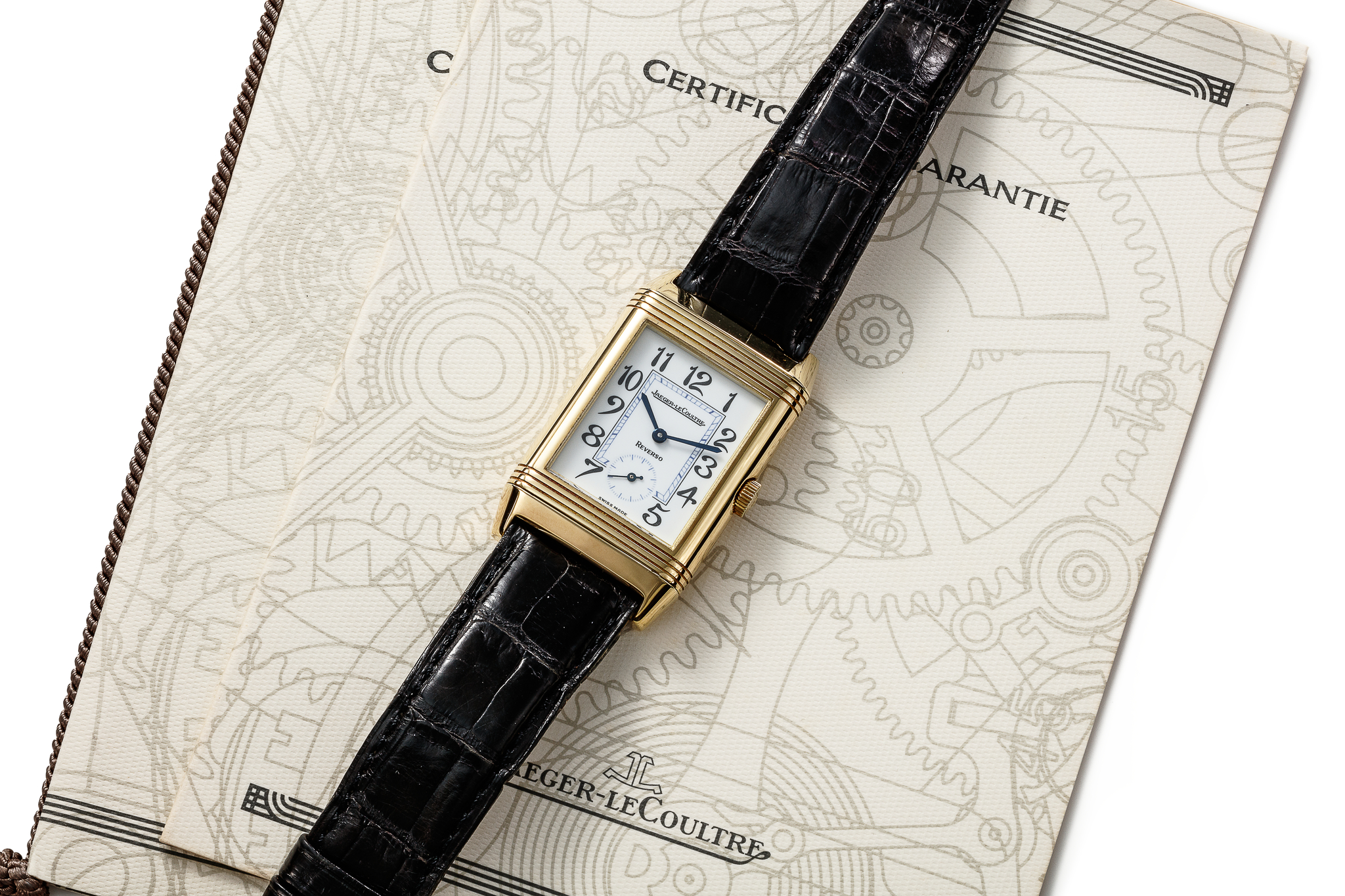 Muchas Reverso The Reverso has, since its conception in the 1930's, been the "canvas" of choice for horological engravers and enamellers. One of the first examples of the enamellers art being applied to the Reverso was in 1932 when the Maharaja of Karputala, a collector of enamels, commissioned LeCoultre to produce 50 watches with his effigy in enamel on the reverse. This was to start a trend which has been one of the Reverso's most endearing qualities, the possibility of personalizing the plain surface of the back of the case. In 1991, Miklos Merczel, one of Jaeger-LeCoultre's master watchmakers specializing in complications, was at the Basel Fair when he spotted an antique enamelled pocket watch. This was the spark which ignited his passion for enamelling. Having trained as a watchmaker in his native Hungary, Merczel left upon receiving his watchmaking diploma at 17, traveling first to Italy and then to France a year later. He began working in the Cartier service department specializing in complications. From here he moved to Jeager-LeCoultre, having already gained a familiarity with their movements. It was after seeing the watch at the Basel fair that he began to focus his talents on enamelling. A self-taught enameller Merczel gained the title of Master Enameller in 1995. One year later Merczel unveiled his first set of enamelled Reverso, the "Four Seasons", inspired by the work of Alphonse Mucha. This enamelling artist retired in 2017 These exceptional watches are an excellent representation of the use of 20th century motifs taken from one of the most influential stylists of the century, executed by one of the few masters of a rapidly disappearing art, and applied to one of the most recognizable horological designs of all time. Alphonse (Alfons) Mucha Born in 1860 in Ivancice Moravia, he worked as a fresco painter in Germany before moving to Paris in 1887 to study at the Académie Julian. At the age of 34, Mucha had his break-through after seven years of struggles. A poster he had been commissioned to create for Sarah Bernhardt's play, "Gismonda", gave rise in 1895 to the Art Nouveau style of painting. Almost overnight he became famous. Over the following years, Mucha created some of the most instantly recognizable Art Nouveau images, including a series of posters entitled the "Four Seasons". Mucha was such an influential persona and artist that when Germany invaded Czechoslovakia in 1939 he was one of the first people brought in for questioning. This session with the Gestapo was to mark the end, and shortly afterward he died on July 14, 1939.