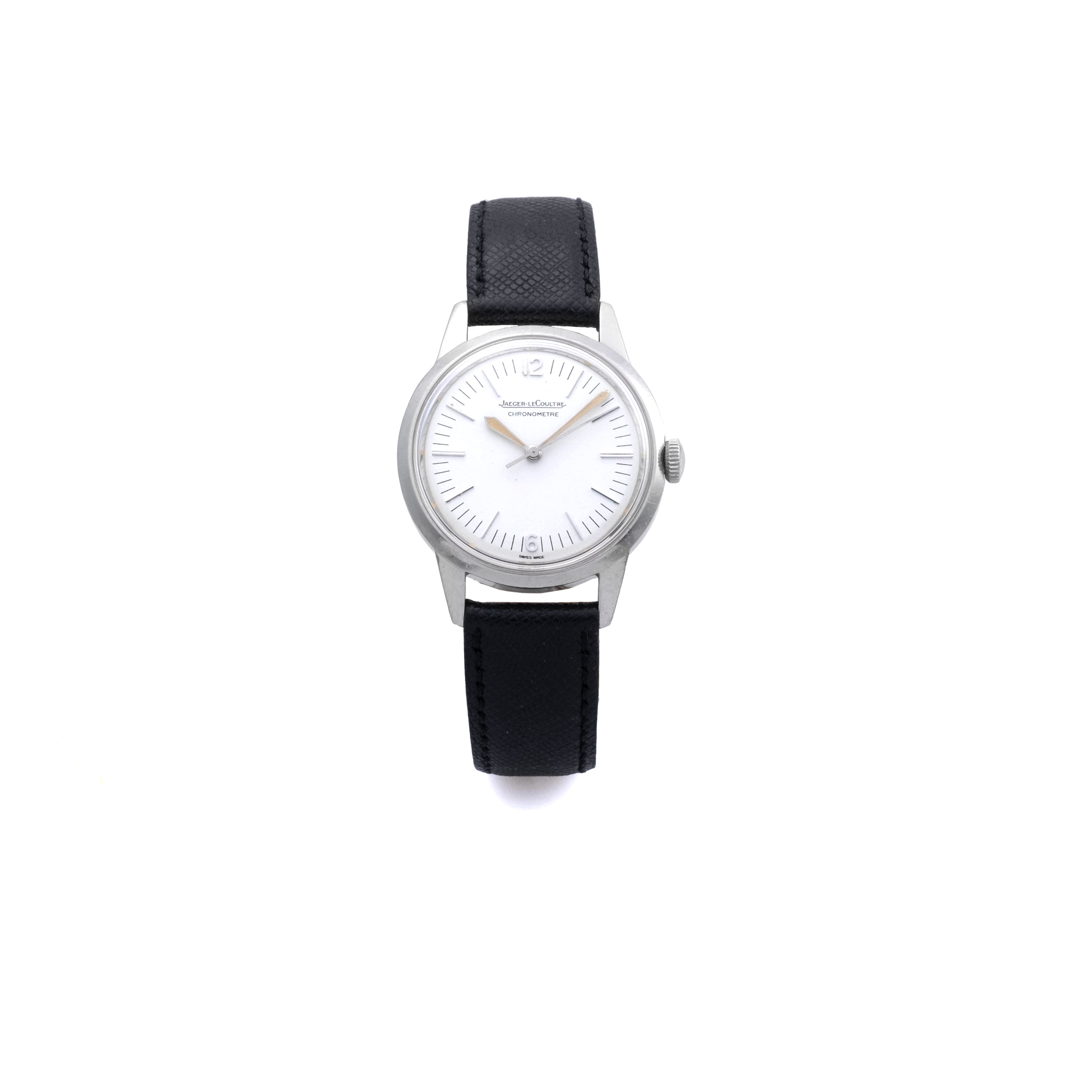 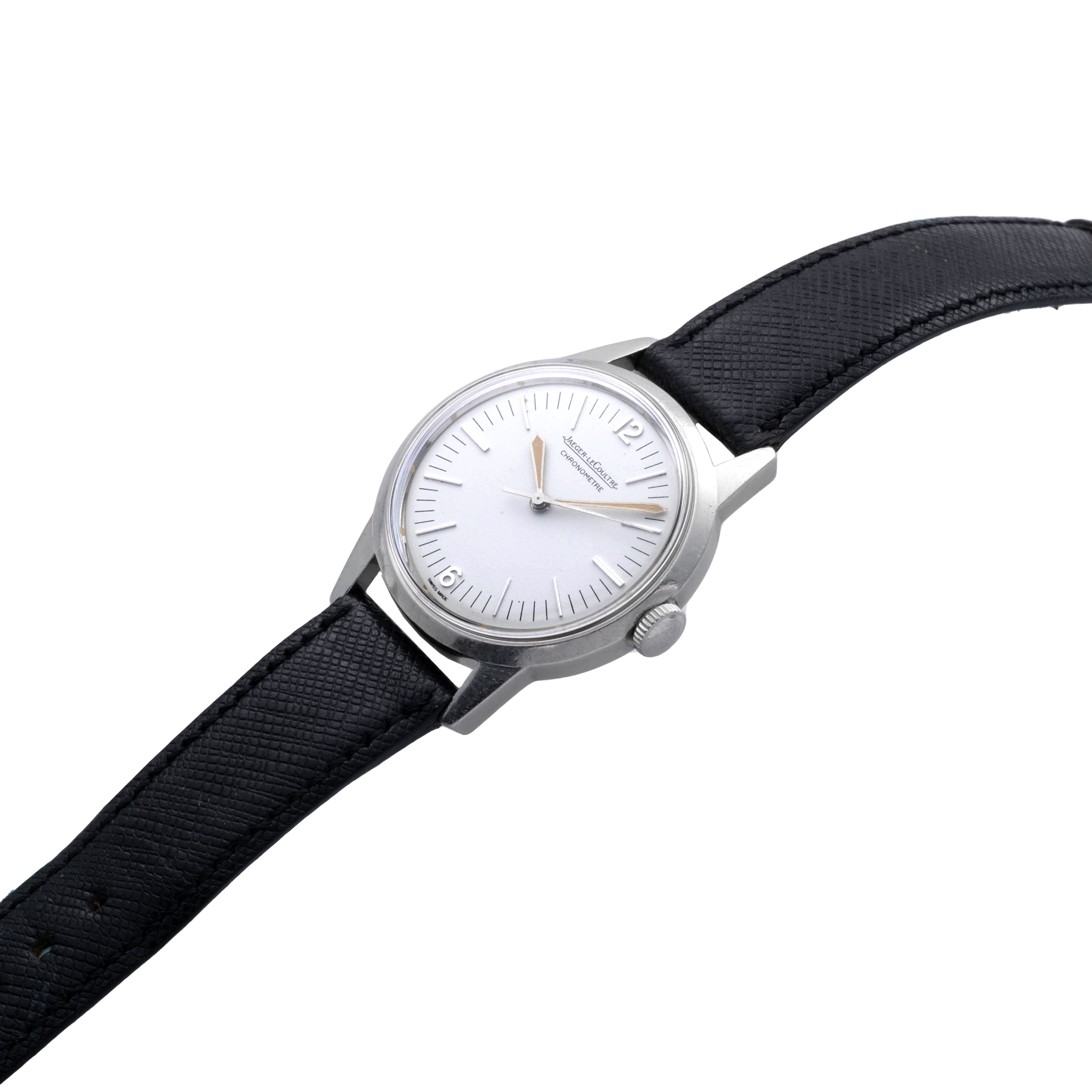 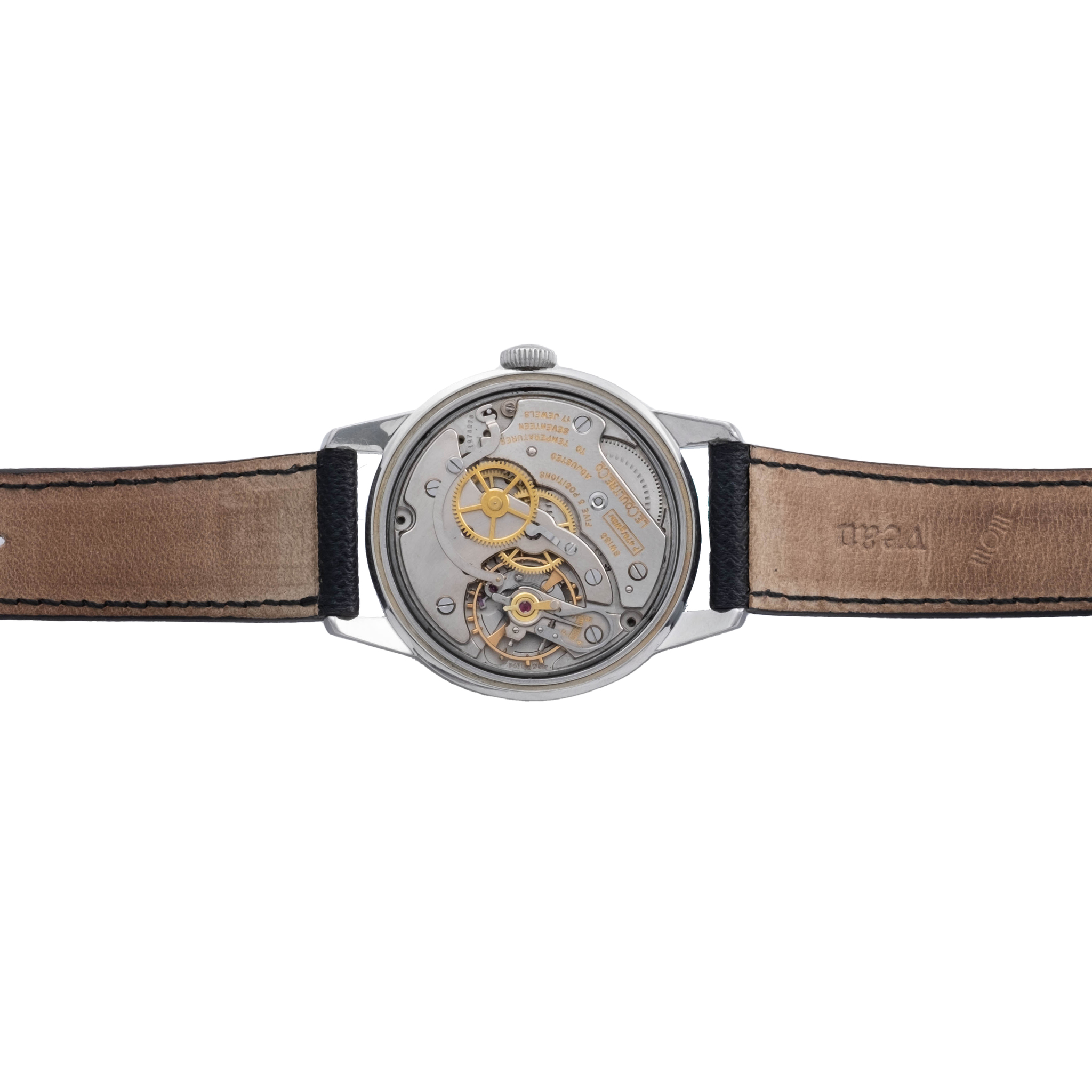 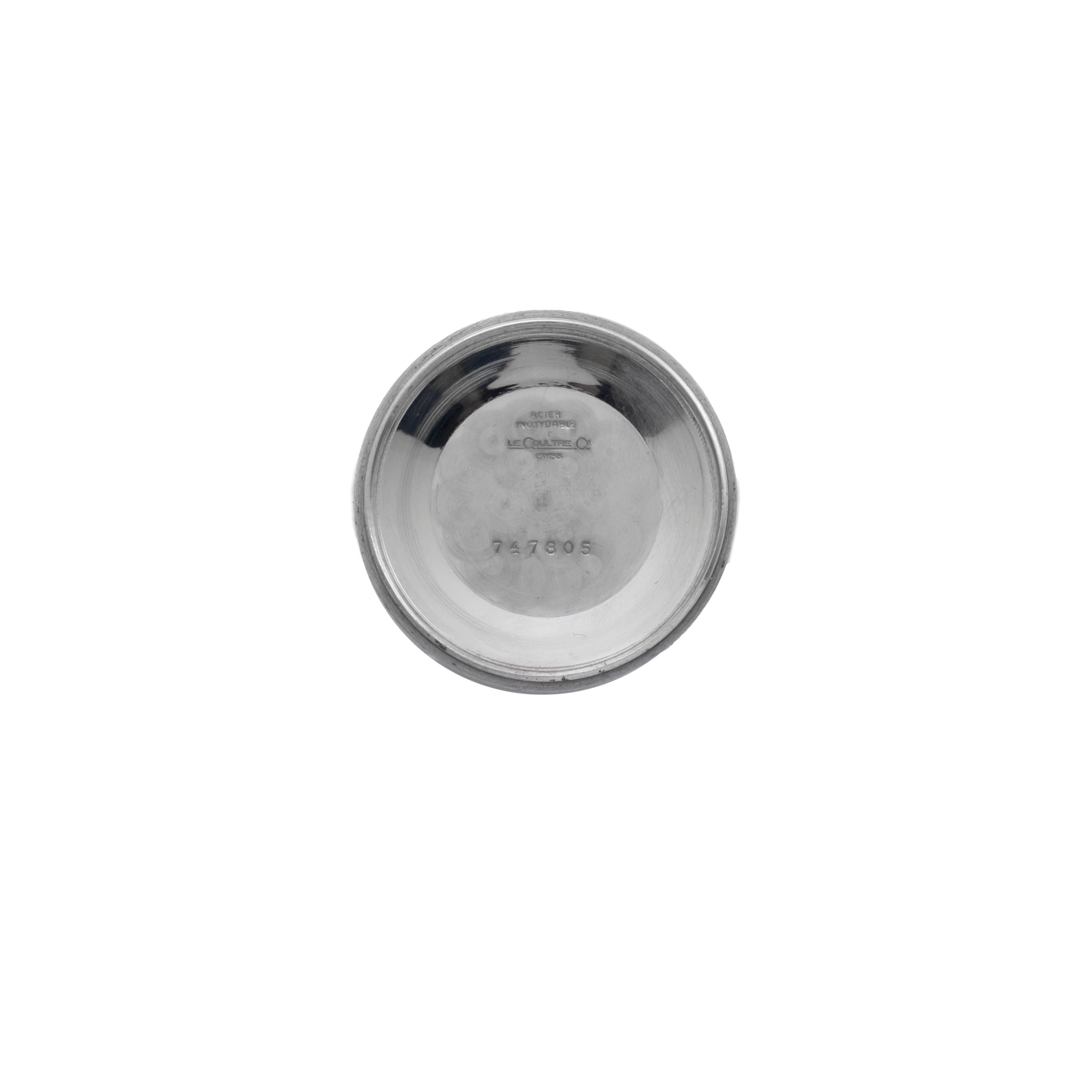 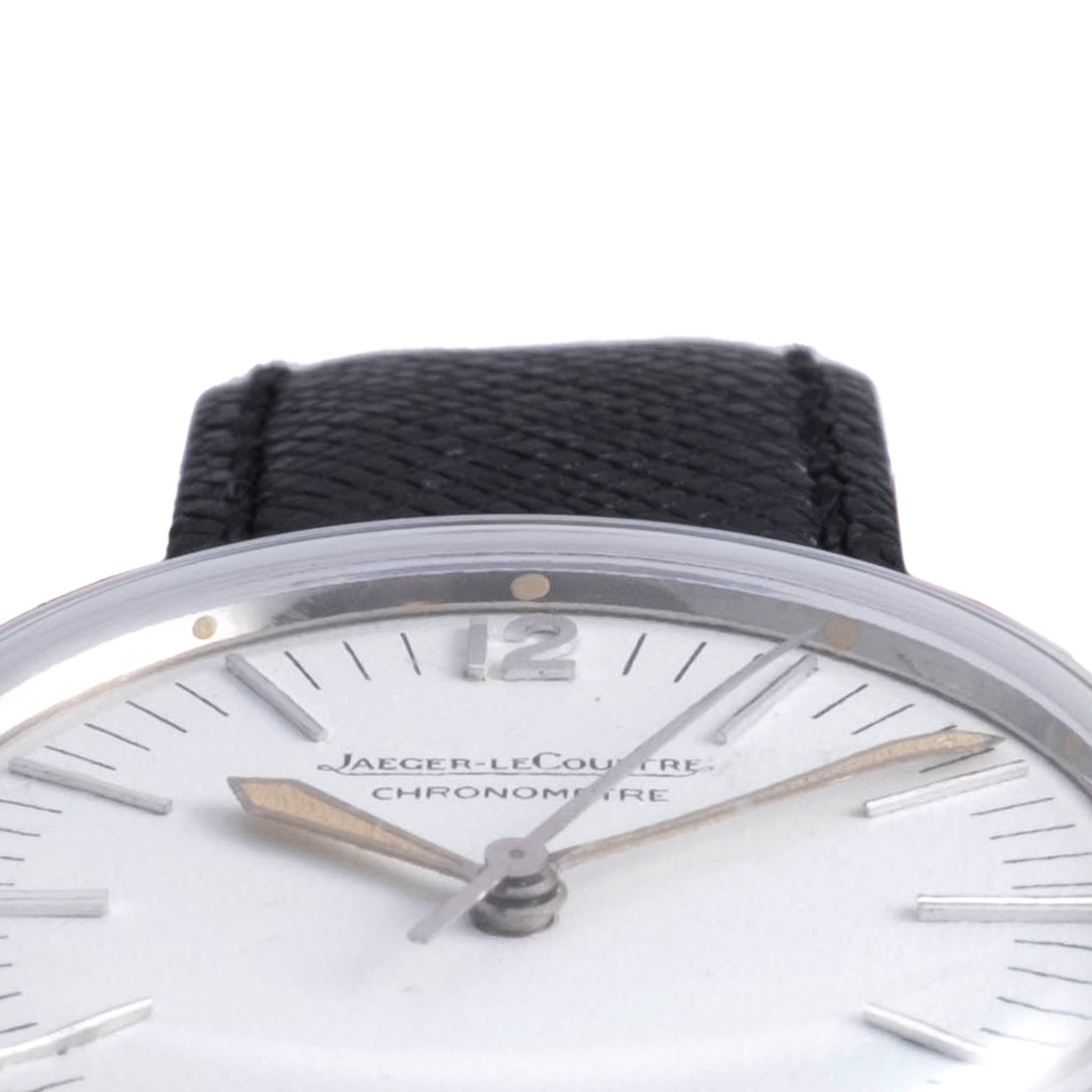 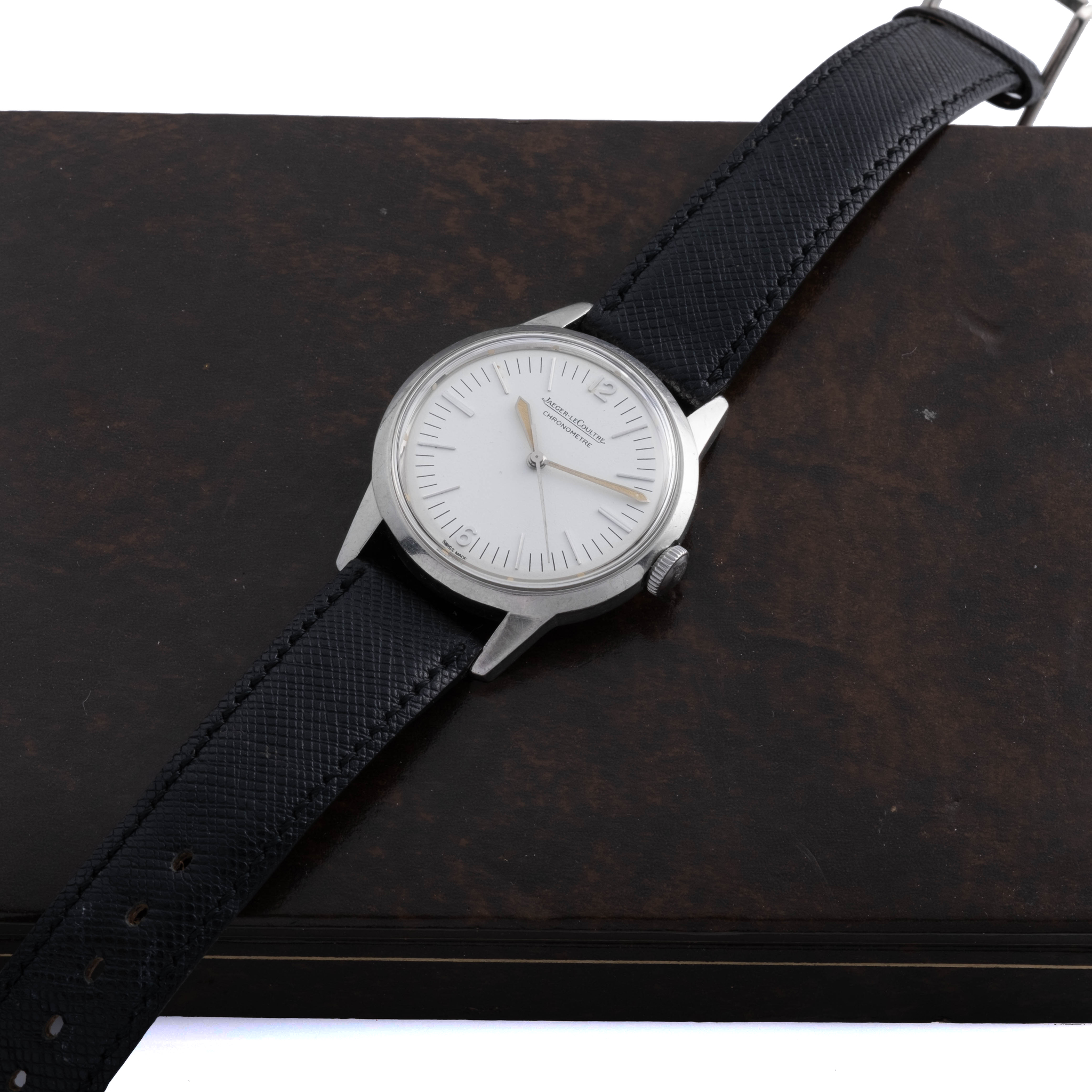 The original Certificate (by Jaeger, Horloger de la Marine de l’Etat, Paris, No. 39 821) mentioned that this watch was sold by Etablissements Mild, on December 31, 1963, to M. Dumoutier, Paris.

Geophysics, a branch of Earth sciences, is the study of the Earth by quantitative physical methods, especially by seismic, electromagnetic, and radioactivity methods. The theories and techniques of geophysics are employed extensively in the planetary sciences in general.

By the 1950’s the use of electromagnetic motors and nuclear power created a new set of problems for watches – that of stray magnetic fields, which rendered most watches useless. Most “antimagnetic” watches are only rated to 60-80 Gauss and are therefore only suitable for resistance to slightly above normal magnetic fields. Other companies at the same period, released “anti-magnetic” watches. These, however, rarely exceeded a level of resistance to 500 Gauss. They were anti-magnetic due to the beryllium balance and pallet fork combined with an Invar balance spring and an “antimagnetic dust cap”. The problem with this is that beryllium contains a small amount of iron in its alloy and is therefore susceptible to magnetism at a certain point. This is also true of the balance spring, which, once magnetised, becomes irregular in shape and duration of pulsation, due to the coils sticking together. The theory behind this is quite brilliant in its simplicity: in much the same way a compass in an iron box does not work as it is shielded from magnetic fields, the movement of the watch continues to work due to the same phenomenon. Similar to a Faraday cage, which conducts stray static charges away from sensitive electronic equipment, the cage in the watch conducts stray magnetic fields away from the movement of the watch. For example, an 8000 Gauss magnet, has a stray magnetic field of 500 Gauss at 6 feet, thus any normal watch will stop functioning properly due to the movement becoming magnetised.