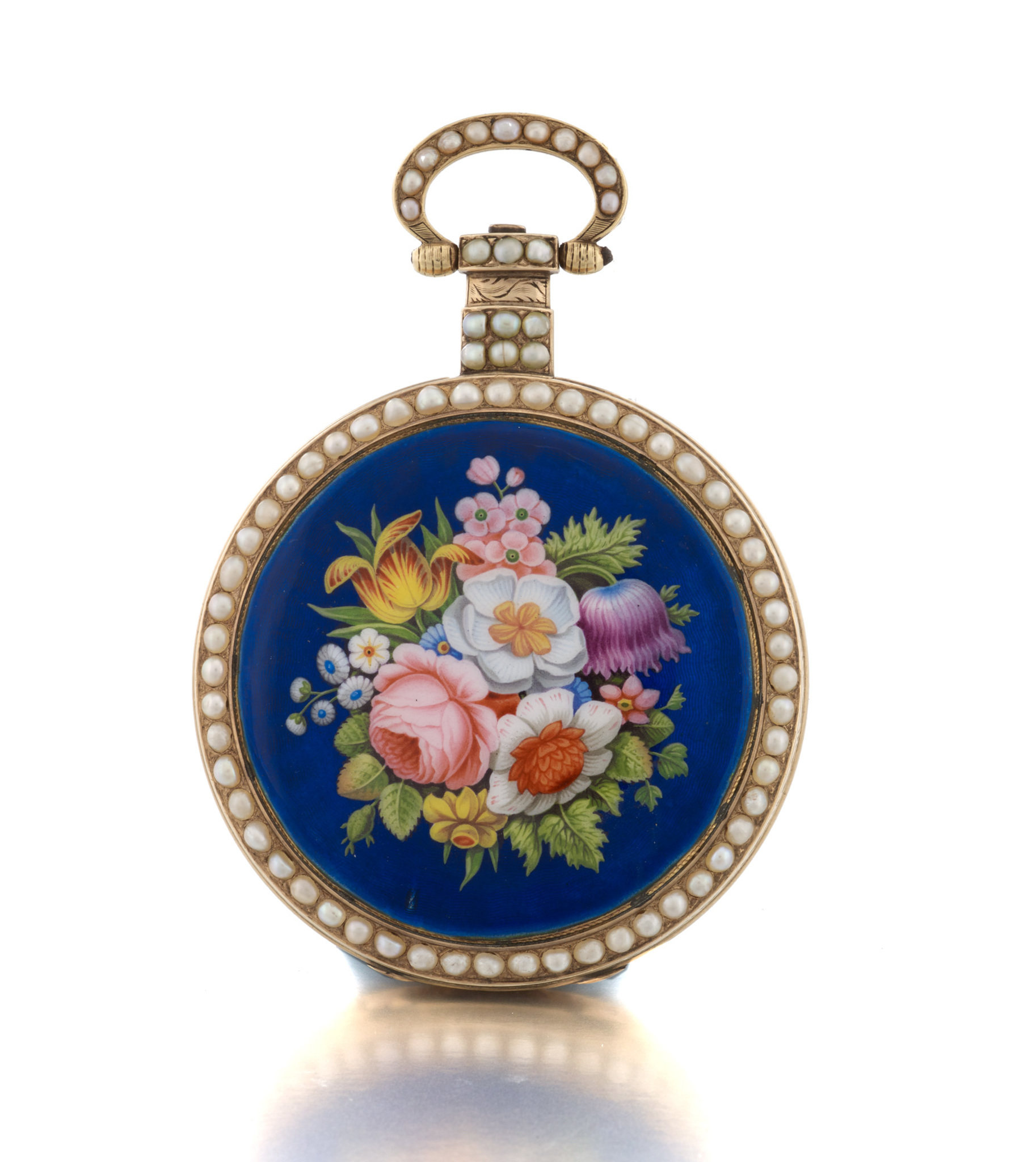 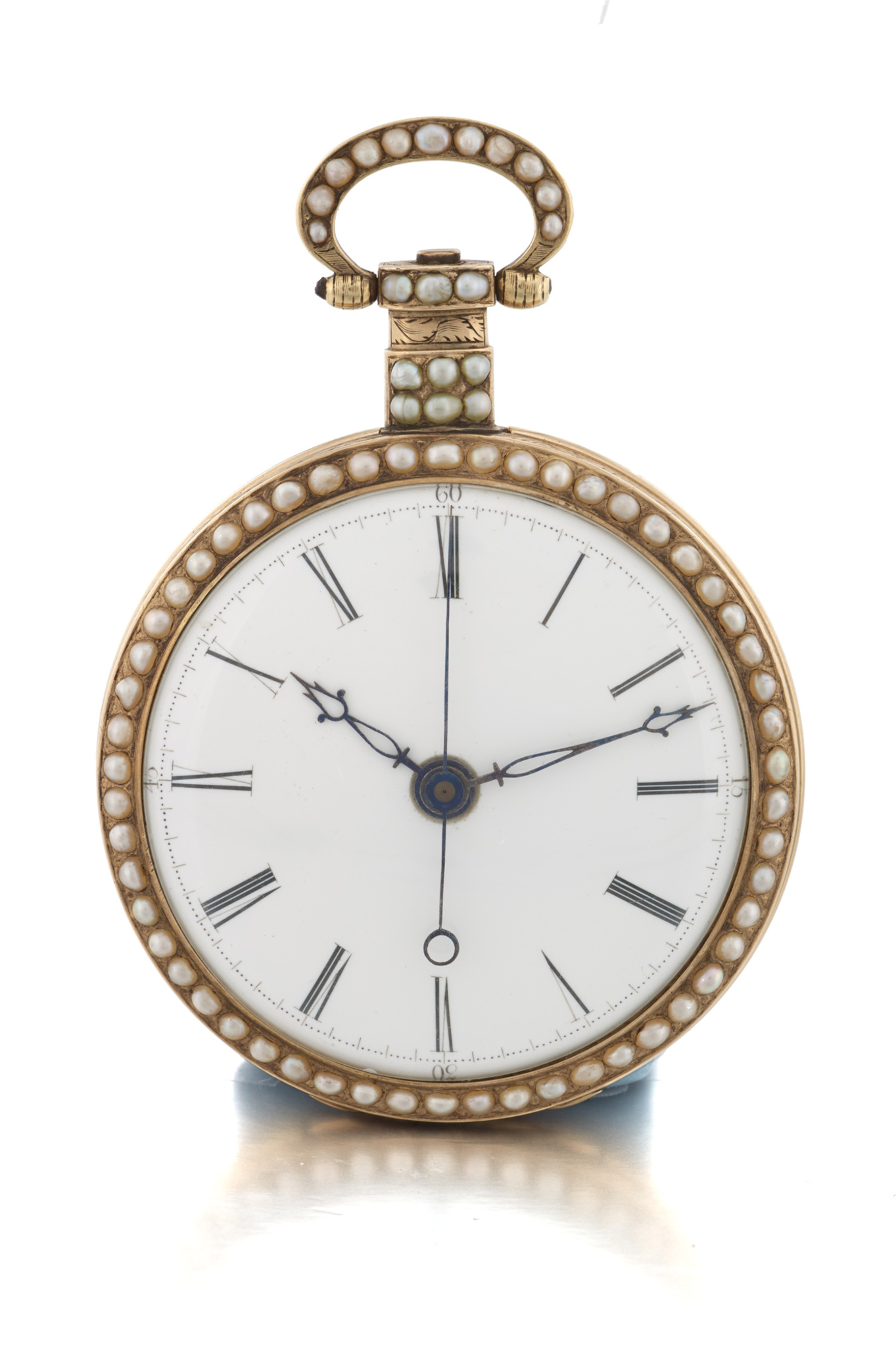 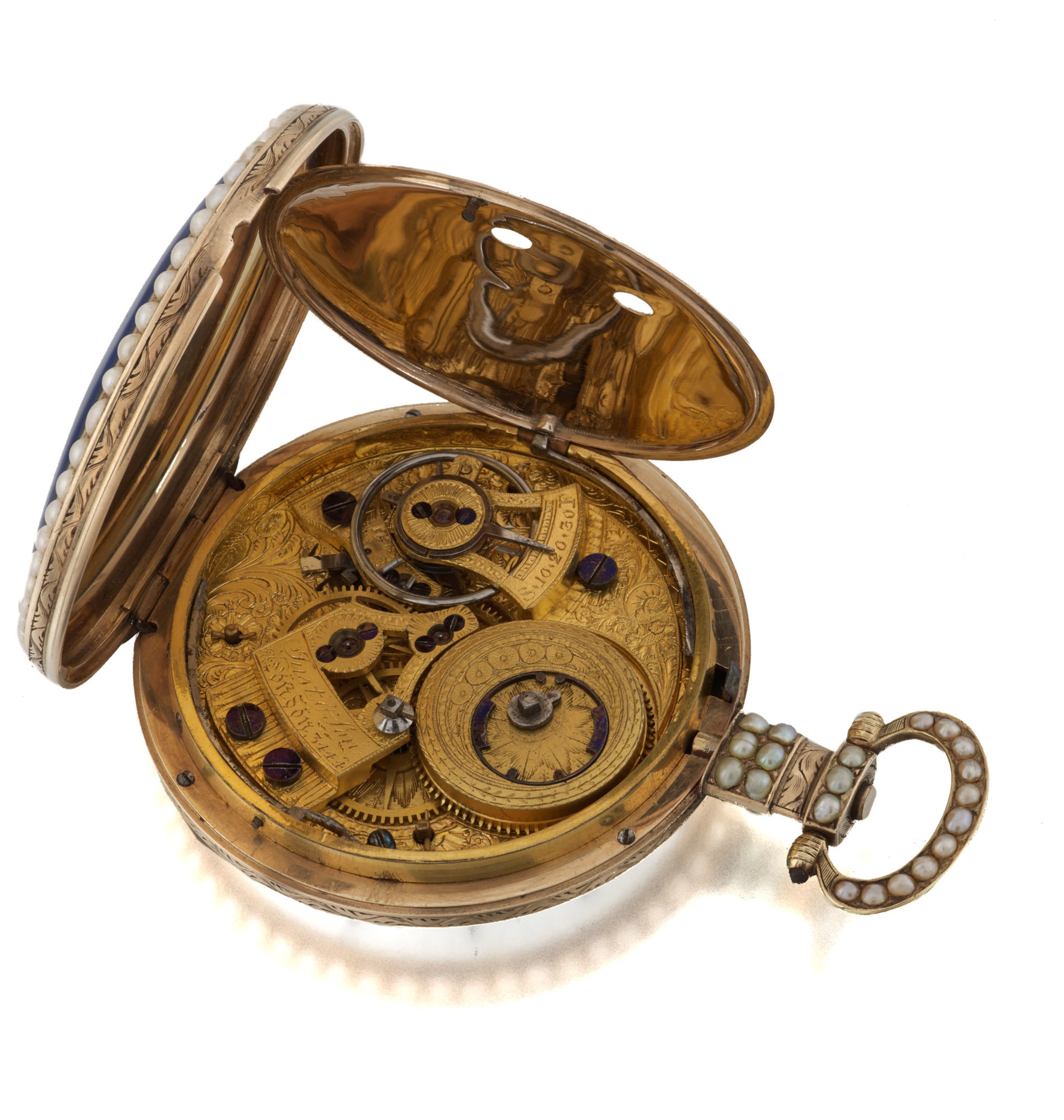 Model Made probably in Fleurier (Val-de-Travers) and in Geneva

The Chinese and the Flowers Flowers have great symbolic importance for the Chinese. By their form, aspect, and fragrance, they are considered to be highly spiritual, reflecting the profound nature of the Chinese people. Poems and proverbs show the cultural importance of flowers: "There is no flower without beauty in the world", "A flower gives us a glimpse of paradise", etc. Certain flowers have a particular significance. The lotus symbolizes purity, the chrysanthemum perseverance, the plum blossom integrity, etc. The peony, with its generous forms, brilliant colours, and heady fragrance, became the most important flower for the Chinese. It is considered to symbolize wealth, nobility, power, and happiness. Known as the "queen of flowers", the peony symbolizes wealth and distinction. Paintings of flowers are often hung in Chinese homes for good luck and in offices to bring success in business. The deep and rich symbolism the Chinese attached to flowers made them an ideal subject for expensive watches and those destined for exalted patrons, even for the Emperor himself. The symbolism of each flower would have been immediately recognized and appreciated by China's elite, who would have seen in them a flattering reference to their own wealth and power. It's extremely rare to find a watch from this period, made for the Chinese market, with a jewelled movement fitted with an English lateral lever escapement. Few other watches made by the same maker with this type of escapement are known. Just & Son, London Leonard Just was specialized in making watches for the Chinese market. He worked in London between 1790 and 1825. Upon his death, the business passed to his son, and carried on as "Just & Son", Middleton Square. Like other English watchmakers trading with China, some of their watches were made by Swiss watchmakers from the Val-de-Travers area, of which Fleurier is the biggest village.