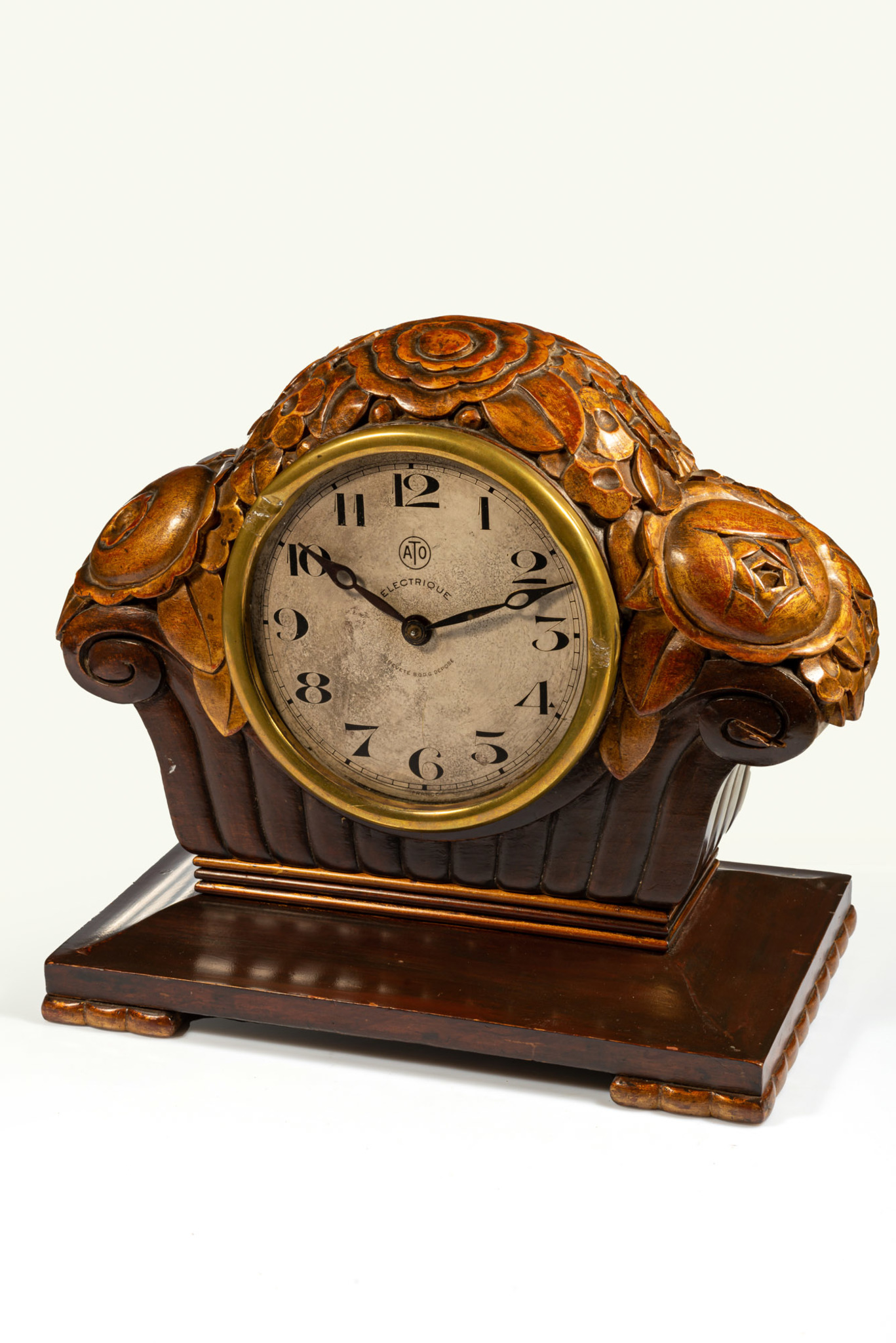 The lots are sold “as is”, described to the best of our knowledge and cannot be returned. Once the online bid is placed by the bidder, it cannot be cancelled

Online Auction of a Watchmaking workshop

The purchase price payable by a buyer will be the sum of the final bid price plus the buyer’s premium, together with any applicable sales or compensating use tax. In addition to the hammer price, the buyer’s premium is payable as follows: 25% of the hammer price on each lot. Please look carefully at all the photos as they are an integral part of the description. Any defect not mentioned in the descriptions but visible on the photos will be considered as described and cannot lead to any claim. The dimensions are given as an indication and may slightly differ from the measures mentioned by the manufacturers especially for contemporary watches. The photos are not retouched. Colors may differ from reality. For timepieces, we guarantee neither the functioning nor the precision of the movement, nor the water-resistance of the case. In addition, please note that movements, parts of mechanisms or cases may be incomplete.
EUR 750 - 900 / USD 900 - 1,050 / HKD 6,800 - 8,200

Sue&Mare, Paris
André Mare (1885-1932), one of the founders of the French Art Deco style, studied at the Académie Julian.
Louis Sue (1875-1968), also trained as a painter, but turned to interior design as early as 1905.
Mare conceived Duchamp Villon’s Maison Cubiste, which caused a scandal at the 1912 Salon, while Sue worked with Poiret until the founding of La Maison Martine in 1912. That same year, Sue set up his own decorating firm, L’atelier Français, and began his association with Mare in 1914. The association became a partnership in 1919, when the Compagnie des Arts Français was founded.
Sue & Mare created all types of decorative objects. Their furniture used exotic woods and was clearly inspired by traditional French styles. At the 1925 Paris Exposition, their display, called Un Musée d'Art Contemporain, rivaled Ruhlmann’s. The firm also exhibited furniture in the Ambassade Francaise and the Perfums d’Orsay boutique, among others. The partnership ended in 1928.