Levy Hermanos
Pocket watch made for the Chinese market; silver

Silver, open-face, key-winding, round-shaped, pocket watch, made for the Chinese market, with centre-seconds. 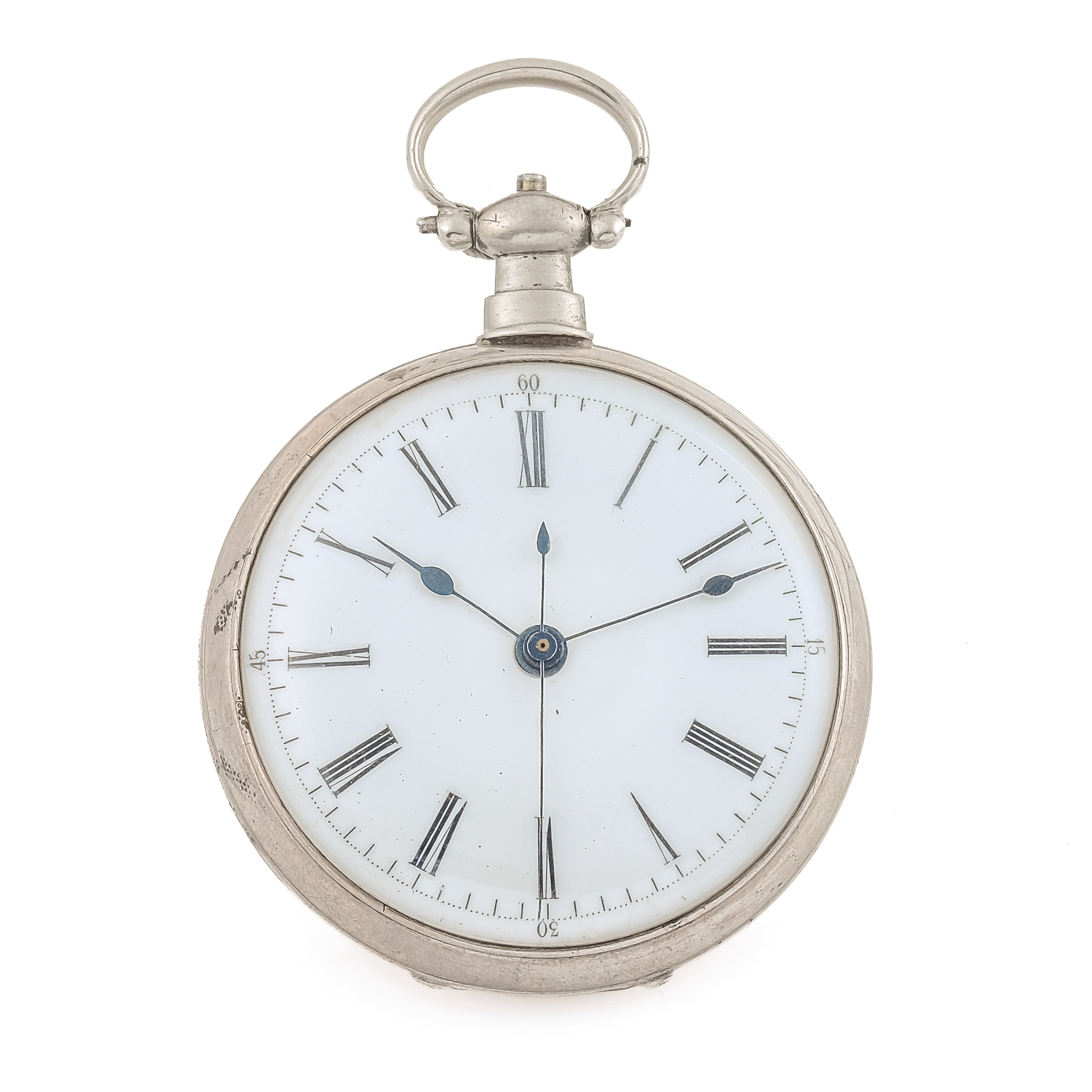 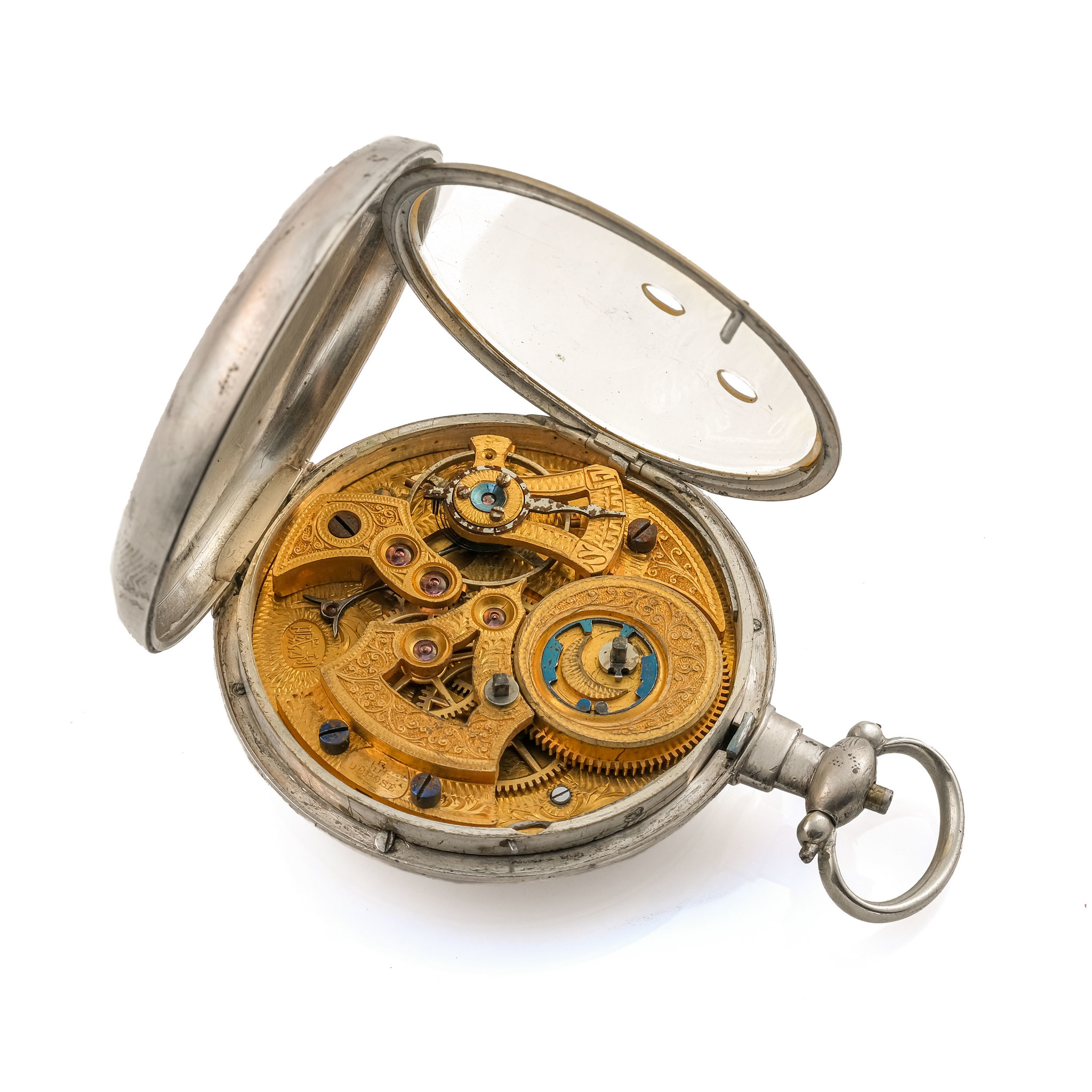 Model made probably in Fleurier (Val-de-Travers)

British hallmarks were sometimes faked or imitated, especially in the 18th and early 19th centuries when English watchmaking enjoyed a reputation as the finest there was. Marks looking like British hallmarks were out into watchcases to lead people to think that a watch was of English make. Sometimes pseudo ‘‘hallmarks’’, marks that were meant to look somewhat like hallmarks without trying to be out-and-out fake hallmarks, were stamped in order to make a case look more impressive.

During the Franco-German War of 1870 the brothers fled from their native village of Marckolsheim in Alsace (Bas-Rhin) to Iloilo, Western Visayas, in the Philippines, via San Francisco in California. They were among the first Jewish families in the Philippines when they arrived in 1873.

At the turn of the 19th and 20th centuries, the company was active in Manilla, Singapore, Paris, and have a Hong Kong branch at 10 Queen’s Road, Central. Over the years the company opened branches in Shanghai, Tientsin, Port Arthur, Kharbin and Bombay.

They are also the official sole agents for Patek, Philippe & Co., Geneva, the Roskopf watches, and later for Omega, Bienne / Biel. If they traded in watches and instruments (barometers, thermometers, etc.) they also sale bicycles and automobiles.