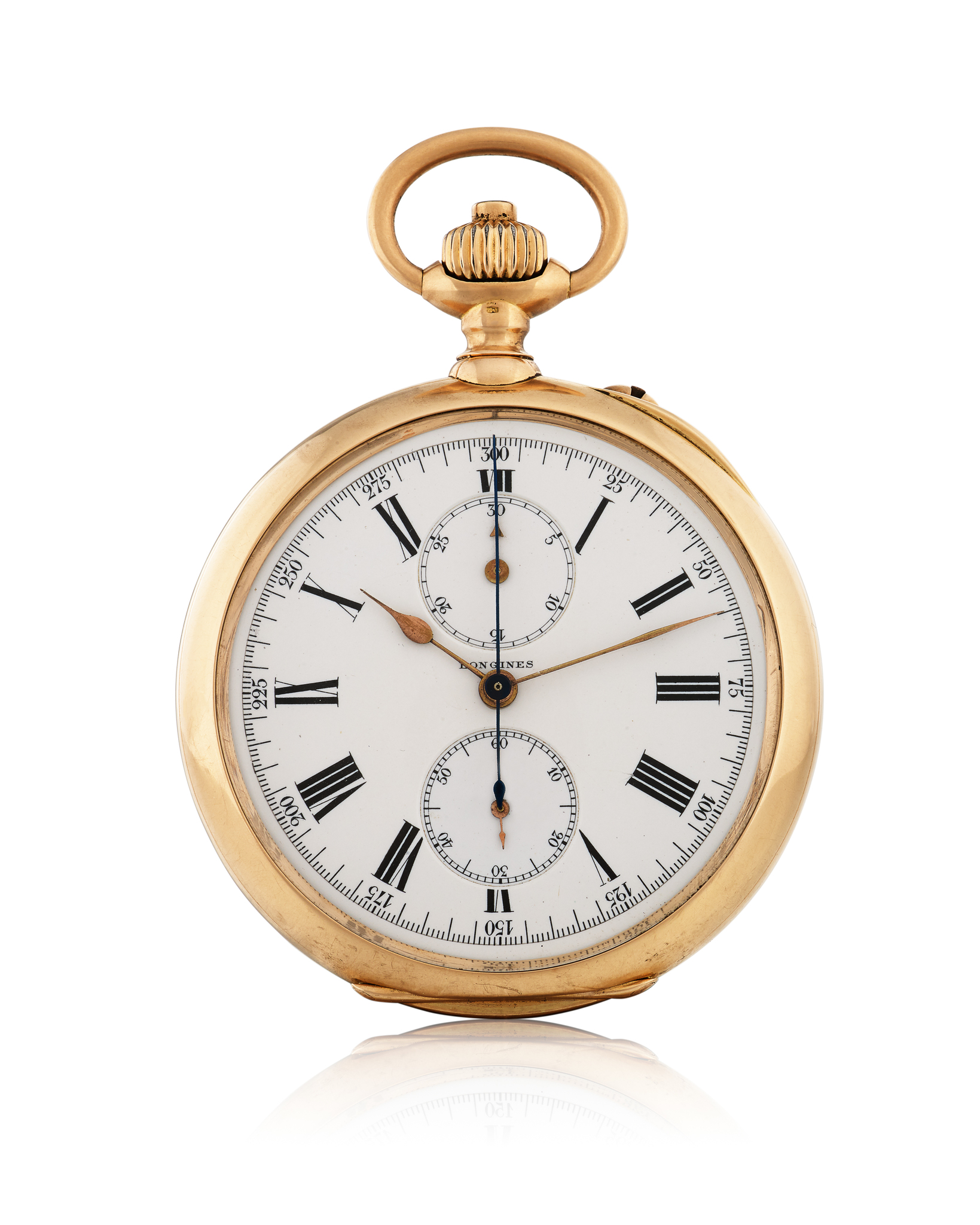 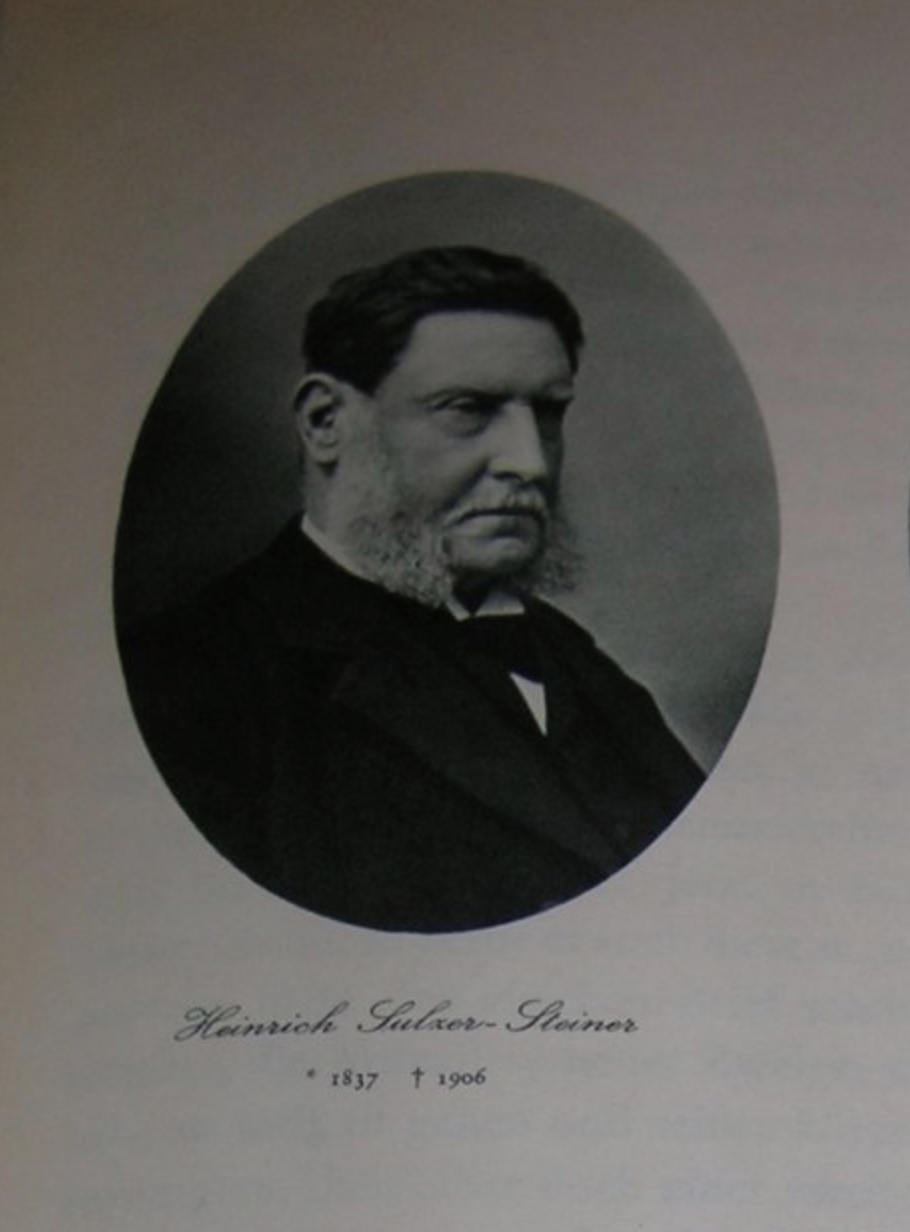 The Extract from the Archives, dated March 16, 2019, mentioned that this watch was invoiced on October 16, 1906, to the company Sulzer, Switzerland.
The cypher and the dedication on the cuvette (dome) were engraved by the manufactory. The movement has a much more meticulous finish with a fine adjustment system, a “high-class” balance-spring allowing for increased precision.
--
Presentation Watch
A presentation watch is a watch offered by, or on its behalf, by a ruler / leader (Emperor, King, President, Prime Minister, Company Director, etc.) as an acknowledgment or thanks to a third person.

Heinrich Sulzer-Steiner (Winterthur, March 19, 1837 – Bern, May 11, 1906) came from a Protestant family in Winterthur. He is in the fourth generation of one of the most important Swiss foundries, which was founded in the 18th century.
Heinrich Sulzer joined Sulzer Brothers in 1860 and worked on the development of steam engines and in the field of heating. He managed the company from 1872 to 1906. Sulzer created the first prototype of a diesel engine in 1897 and was a pioneer in the development of this technology in the first half of the 20th century.
In 1883, he co-founded the Swiss Society of Machine Builders, which he served as vice-president from 1883 to 1906. He was awarded an honorary doctorate by the Karlsruhe Polytechnic in 1903.
At the time of his death, in 1906, the company had more than 3 500 employees in Winterthur and some 1 000 in Ludwigshafen, near Mannheim, Germany.
In 2010, the Sulzer Group had a turnover of 3.18 billion Swiss francs, with more than 160 subsidiaries and 13 740 employees worldwide.