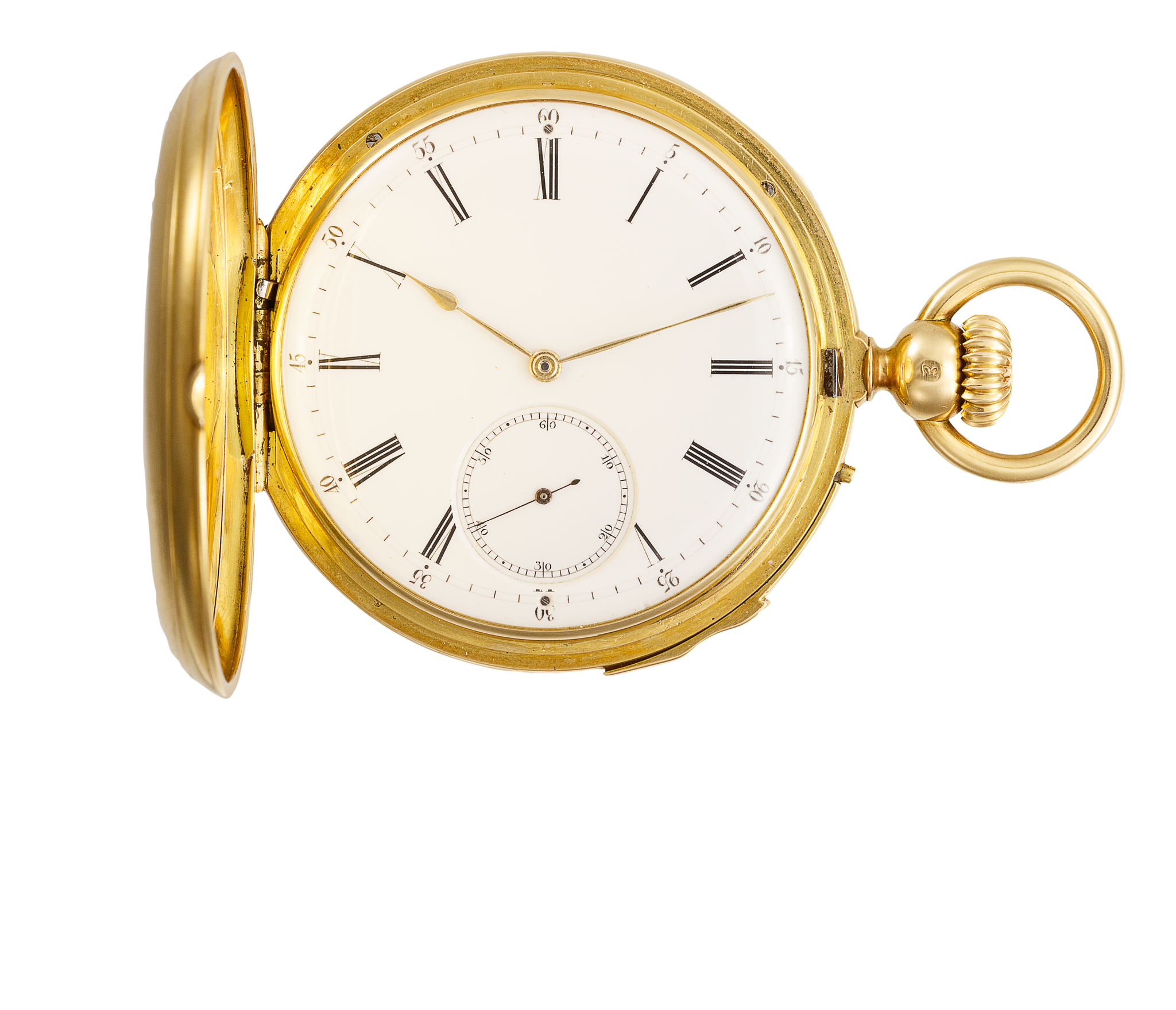 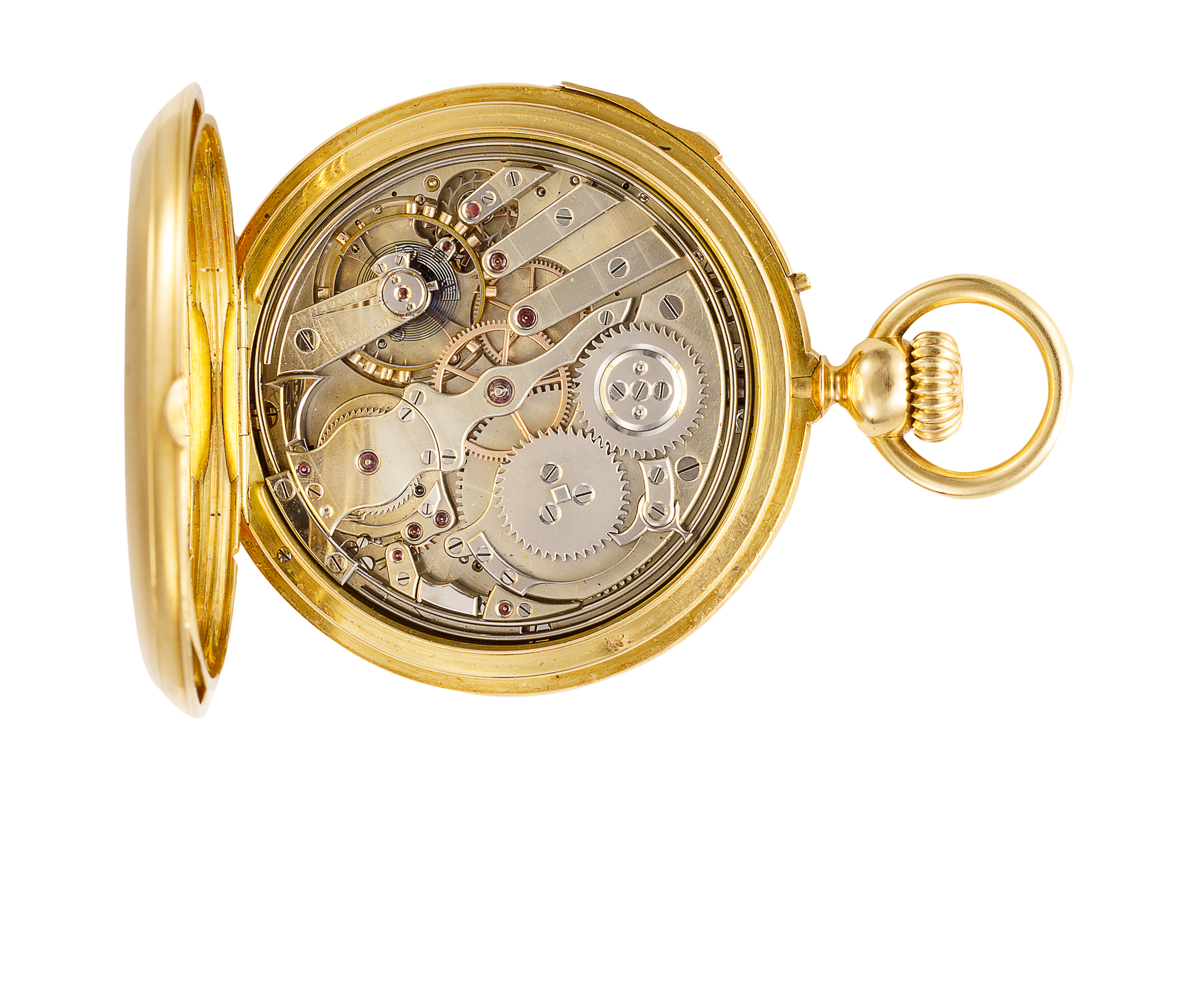 Presentation Watch A presentation watch is a watch offered by, or on its behalf, by a ruler/leader (Emperor, King, President, Prime Minister, Company Director, etc.) as an acknowledgment or thanks to a third person. Savoie-Villafranca-Soissons, Eugène-Emmanuel de Paris, April 14, 1816 - Turin, December 15, 1888 The Count of Villafranca and Prince of Carignan was an important military and statesman of the 19th century, active in France and Italy. A lover of art and watchmaking, he maintains close contact with Ath.-El. Bourdin, watchmaker and mechanician in Paris. Bourdin, Ath.-El. He is recorded as working in Paris (rue de la Paix, 28), between 1840 and the 1860's. Well known for the high quality of his works and particularly for his carriage clocks, he regularly presented them in the Paris Exhibitions and won medals in 1844, 1855 and 1867. Some of these earlier clocks are signed "Horloger du Roi" (Watchmaker of the King). With the Breguet, Leroy and Oudin houses of Paris, he is one of the sponsors and / or retailers of the timekeepers manufactured by the Louis Audemars workshops in Le Brassus (Vallée de Joux).