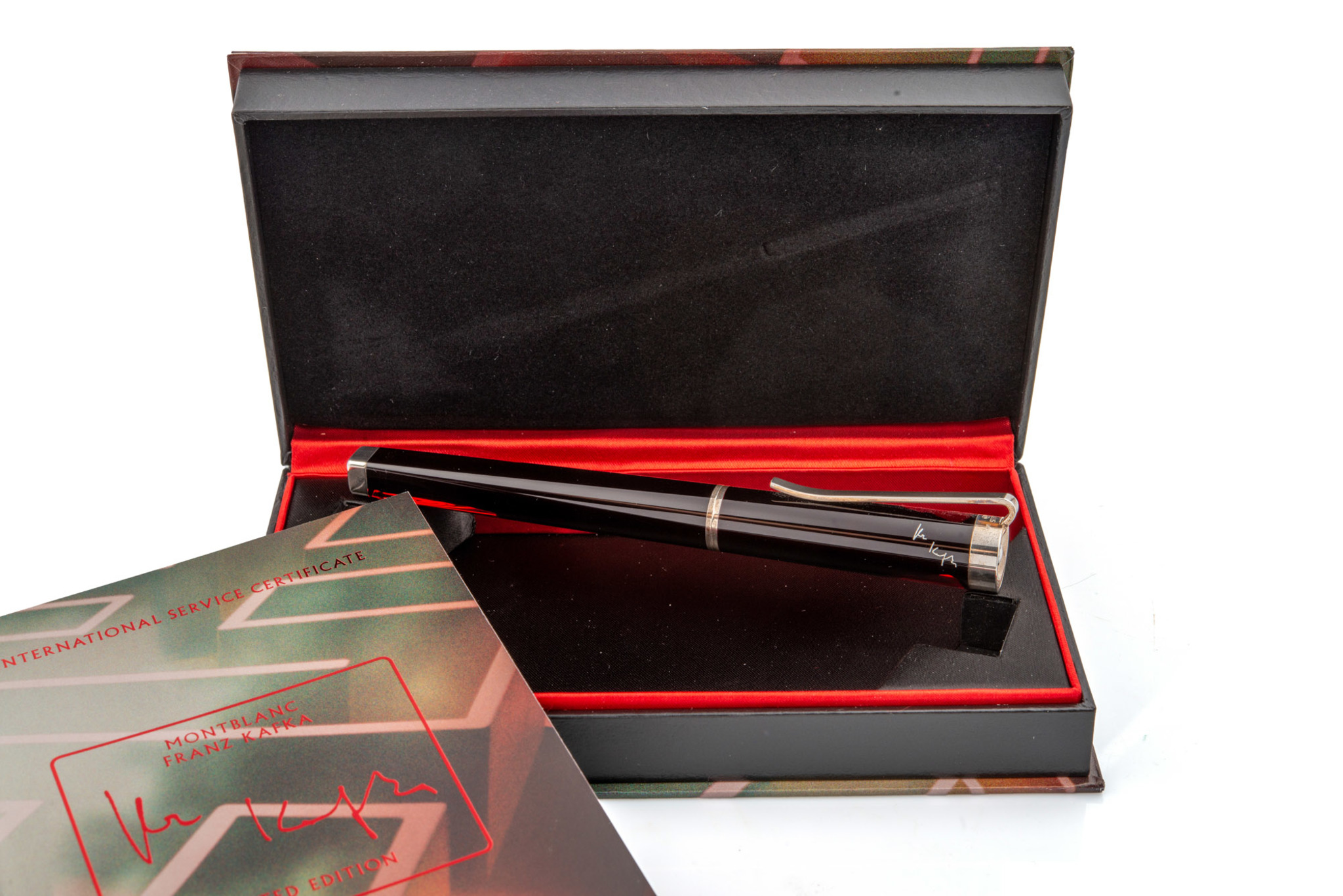 --
Kafka, Franz
July 3, 1883 – June 3, 1924
German-speaking Bohemian novelist and short-story writer, widely regarded as one of the major figures of 20th-century literature. His work fuses elements of realism and the fantastic. It typically features isolated protagonists facing bizarre or surrealistic predicaments and incomprehensible socio-bureaucratic powers. It has been interpreted as exploring themes of alienation, existential anxiety, guilt, and absurdity. His best-known works include Die Verwandlung (The Metamorphosis), Der Process (The Trial), and Das Schloss (The Castle). The term Kafkaesque has entered the English language to describe situations like those found in his writing.