Silvered silver (0.935) dial (by Stern, Geneva, No. 78), with subsidiary seconds at 6, digital minute indication in the centre and jump-hour indication at noon (aperture at 12 o’clock). 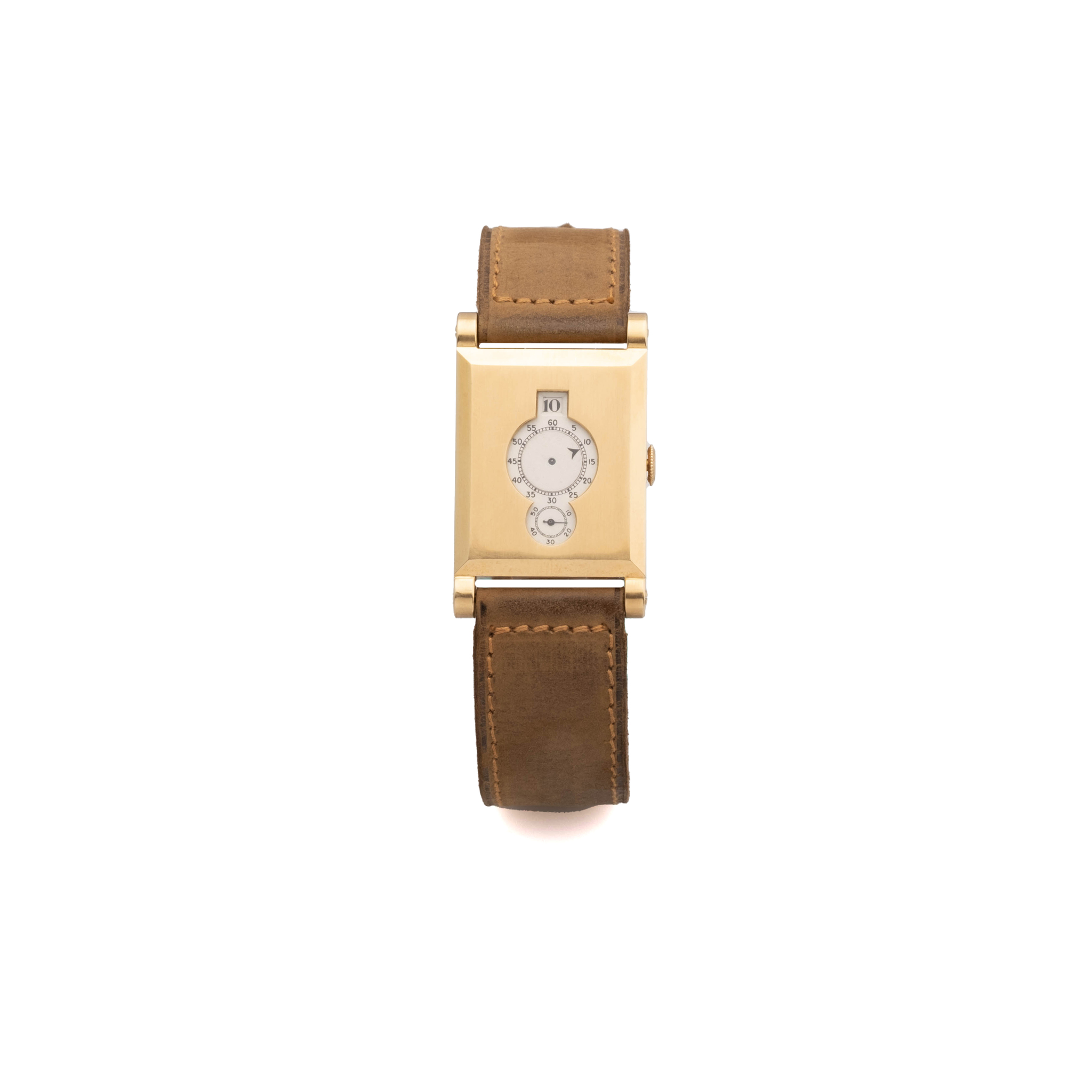 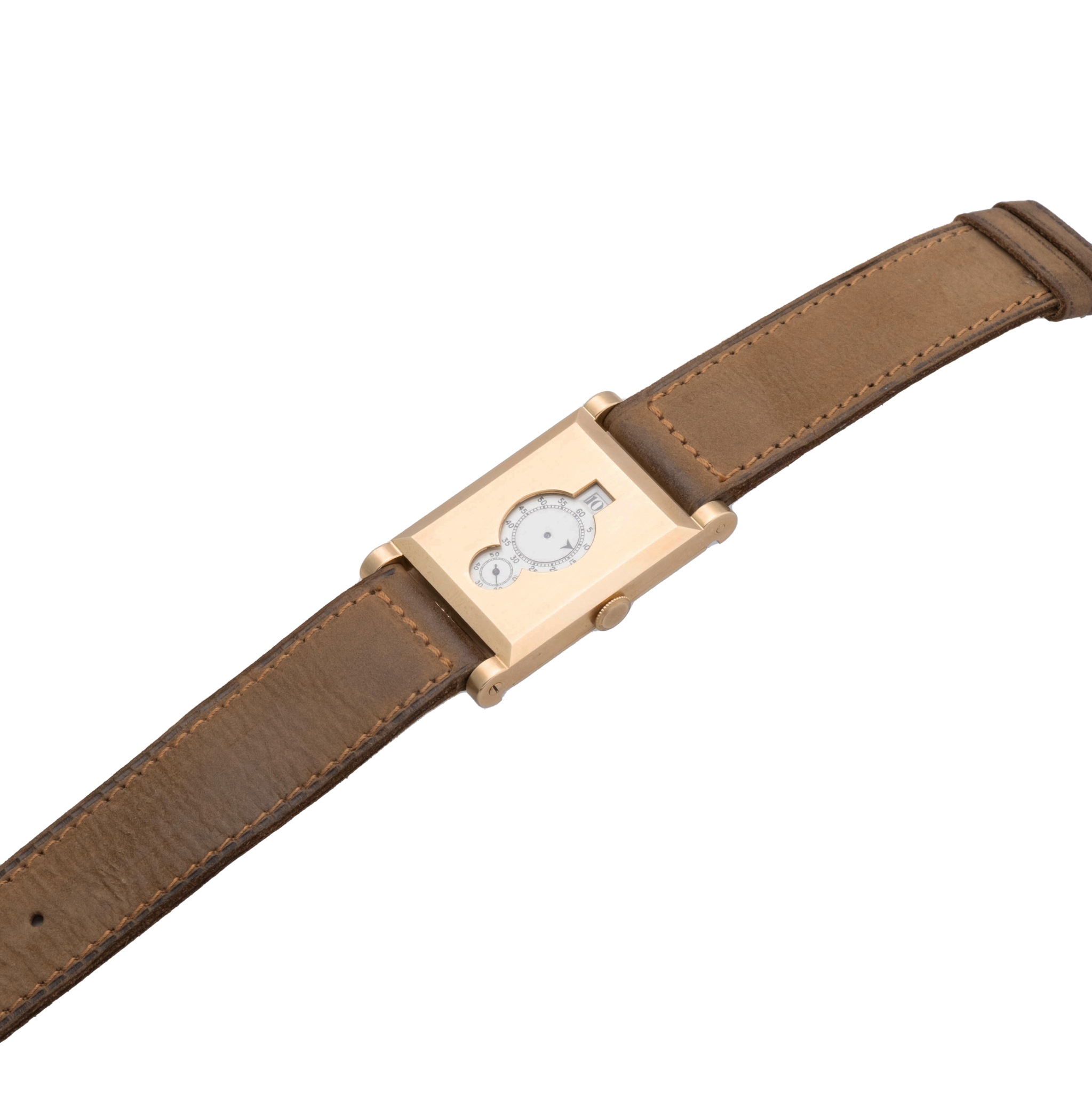 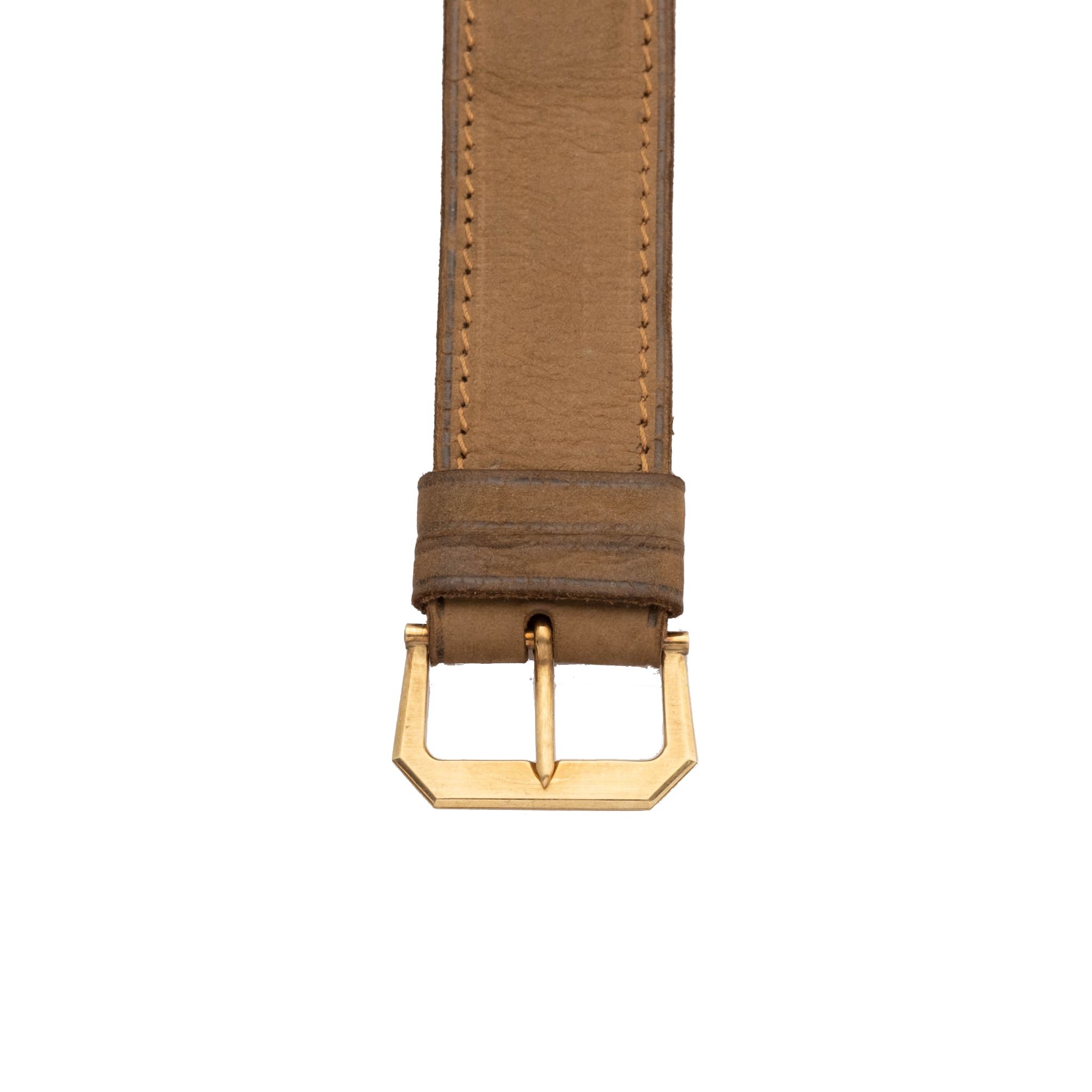 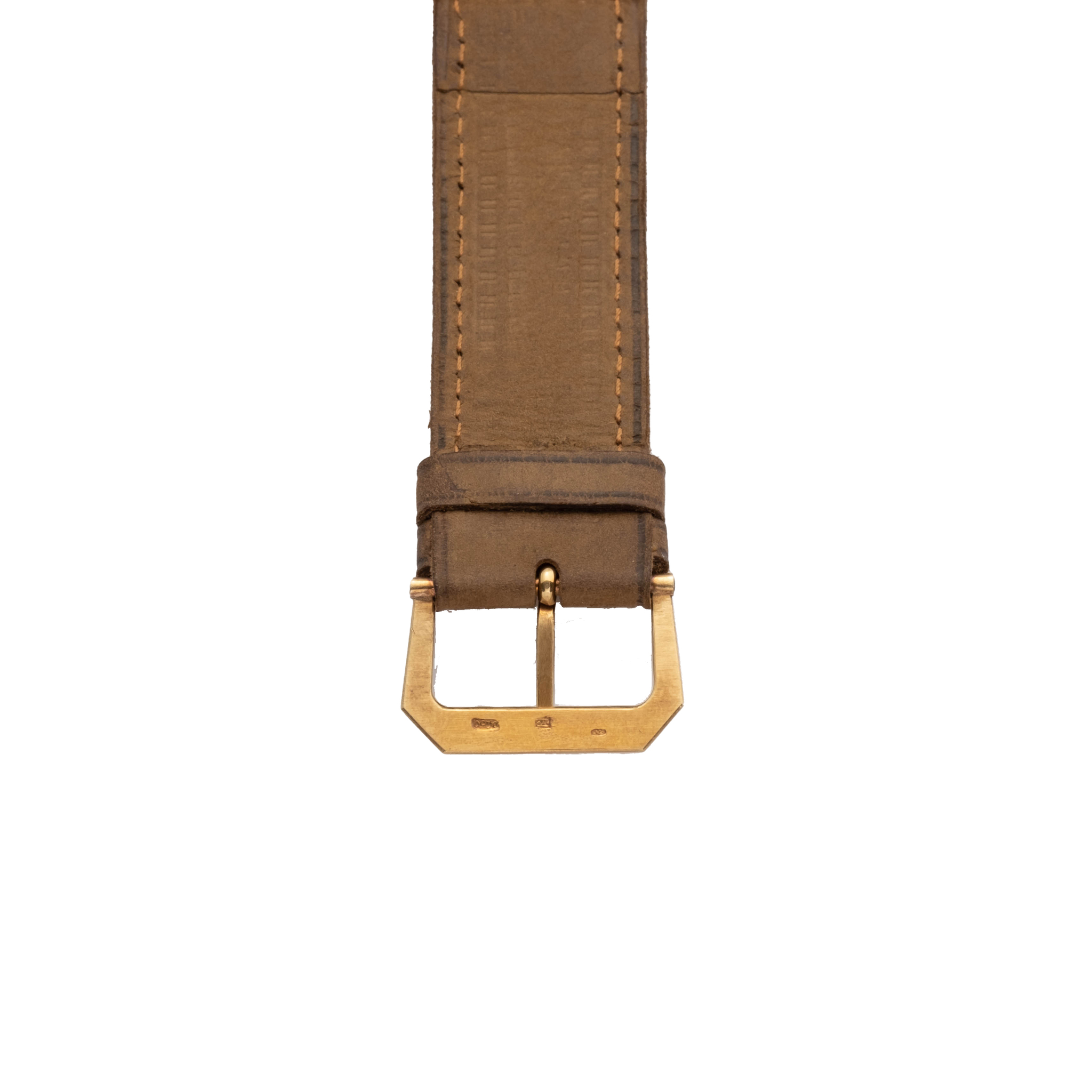 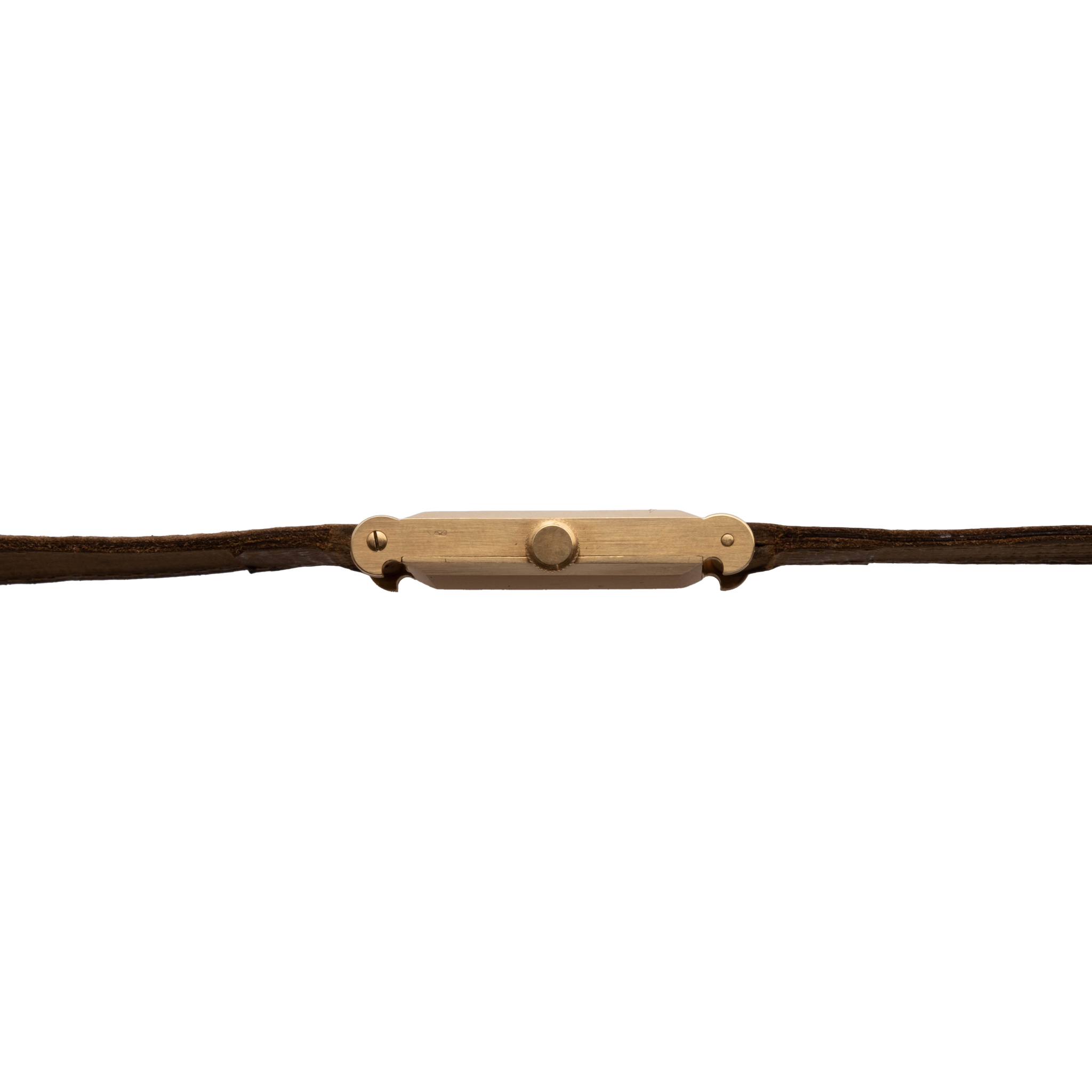 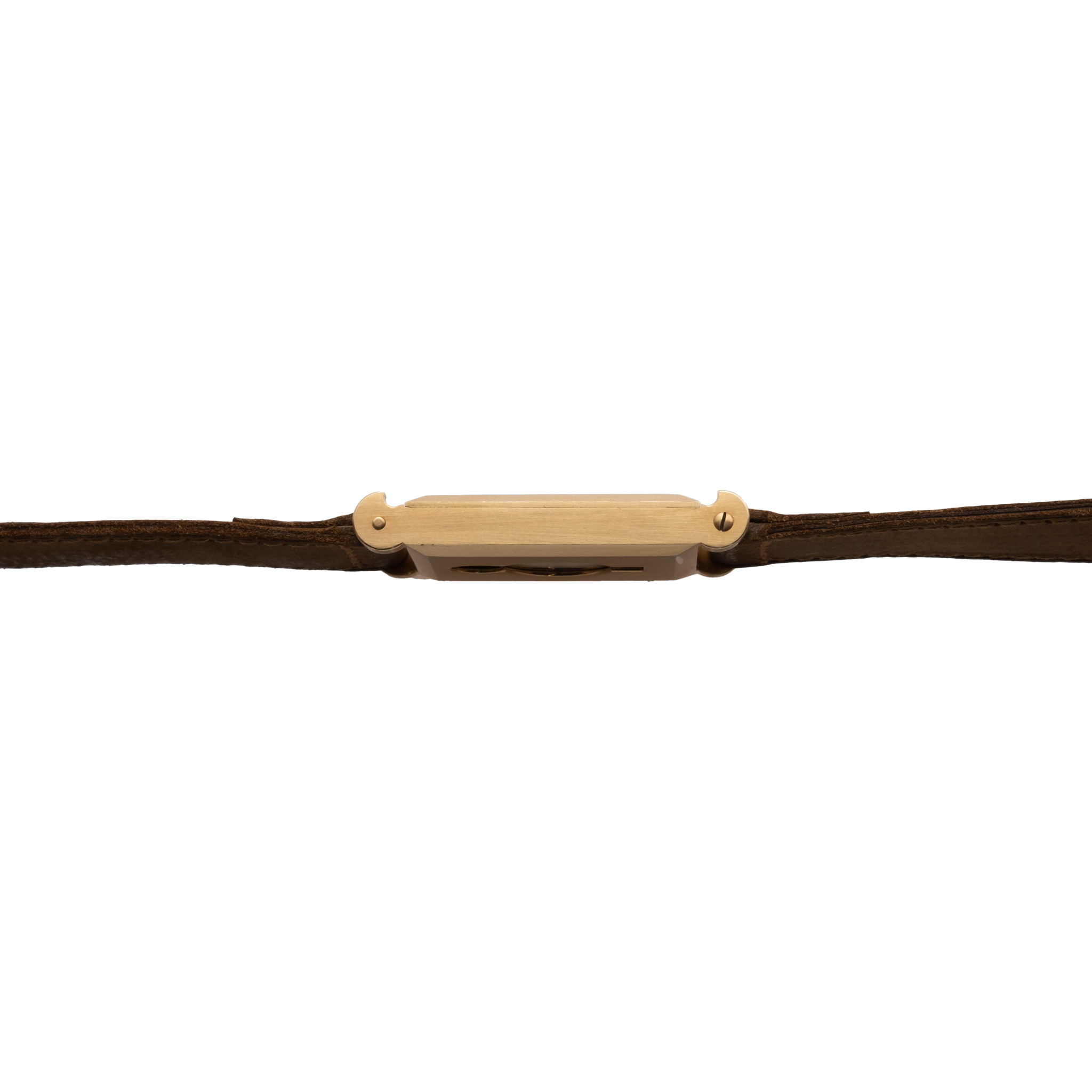 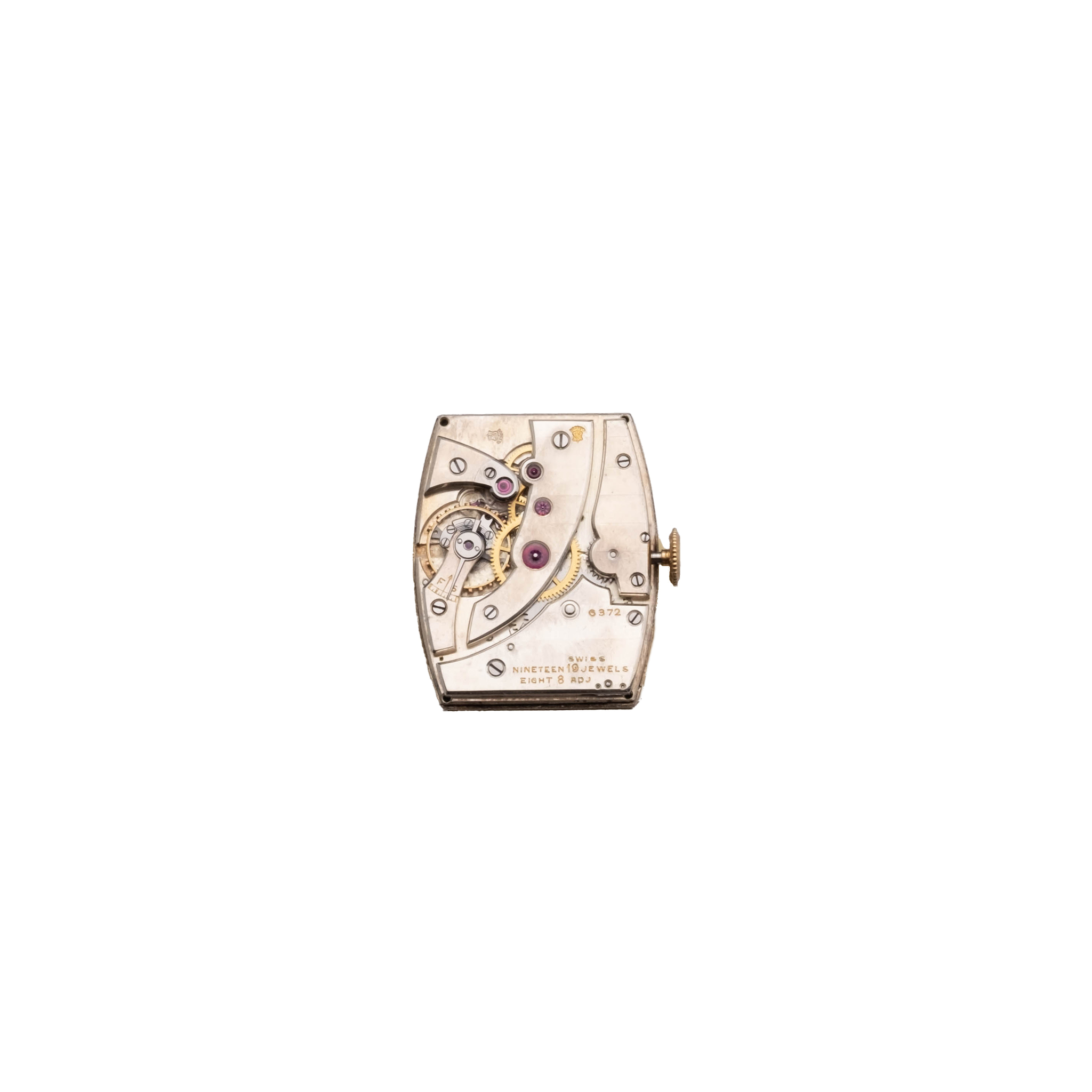 At first, they specialise in the manufacture of watches whose movements are designed and manufactured by them. They are distinguished by their ultra-thin pocket watch calibres and their “baguette” movements with winders from below, at 12 o’clock or 3 o’clock; although they manufacture a whole range of other calibres, in particular of form, and, jewellery watches.

They are known to have made some of the most admirable wristwatches in the 1920-1930’s.

The sales method consists in selling directly to stores (for example, Gübelin in Lucerne, Golay Fils & Stahl in Geneva) or watch manufacturers, to which it provides either the movements alone or complete watches (for example, Chopard or Patek Philippe in Geneva).

Production remains artisanal. Changing modes, the crisis of the 1930s, industrial productions will force them to change course and move towards other manufacturing concepts. In 1940, Niton sold his manufacturing rights to Ebauches S.A. of Grenchen.

Finally, the brand was bought in 1957 by Carlo Sarzano, who will give it a new impetus by producing gold and gold metal watches of quality. In 1971, Niton merged with Sarcar S.A., already owned by Carlo Sarzano since 1948, and legally de facto disappears.