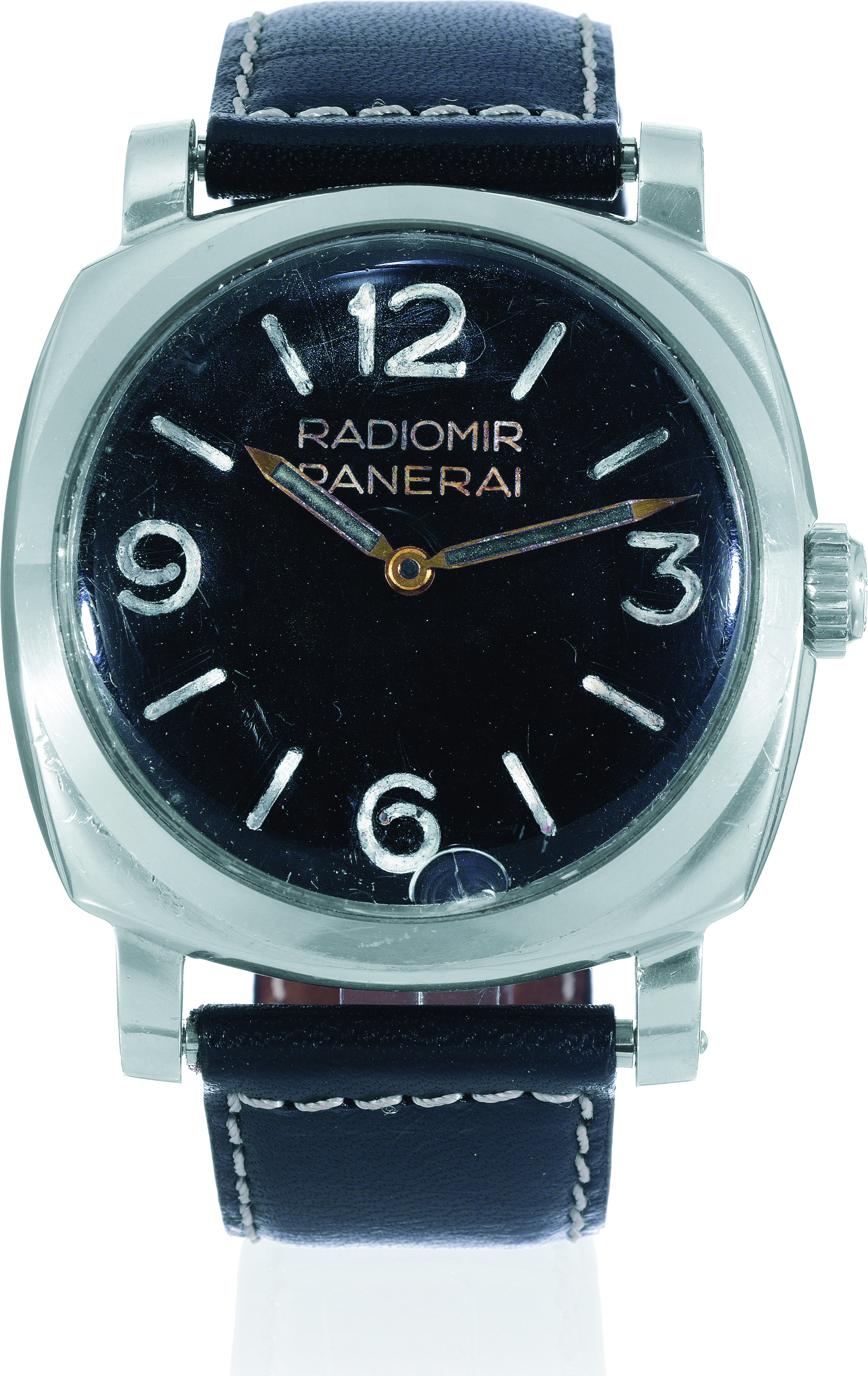 Amedeo Vesco (1914- 2002)
Joined the Italian Royal Navy was assigned to the Decima Mas unit and participated in several war missions. After the war he served in the new Italian Navy as consultant in many NATO missions; he commanded the Comsubin unit based in Varignano (La Spezia). Amedeo Vesco retired, having attained the rank of Rear Admiral.
Operation B.G.4, Gibraltar 20th September 1941.
During the Second World War, Gibraltar was the gateway to the Atlantic and was thus of major importance. One of the pillars of British presence in the Mediterranean, it was also a center for espionage and secret combat. Gibraltar was a strategic place, where British warships and Allied merchant shipping found safe shelter. The Italian submarine Scirè, under the command of Prince Junio Valerio Borghese, planned and executed a famous action in the Alexandria harbor with SLCs, or human torpedos. They left the La Spezia (Italy) harbor on the night of September 10, headed for Gibraltar. On Sept. 17, they arrived in Cadiz (Spain), where they embarked the SLCs (Siluro Lenta Corsa, or slow moving torpedo, better known as "maiali", or pigs in Italian. They also took aboard the The Decima Flottiglia MAS (Decima Flottiglia Mezzi d'Assalto, also known as La Decima or Xa MAS) (Italian for "10th Assault Vehicle Flotilla"), an Italian commando frogman unit of the Italian Royal Navy. These were Lieutenant Dino Catalano, Second Chief Giuseppe Giannoni, Lieutenant Amedeo Vesco, Second Chief Antonio Zozzoli, Lieutenant Licio Visintini and Second Chief Giovanni Magro.
On Sept. 20, the Scirè arrived in Algesiras bay (Spain), only 4000 meters from the Gilbraltar harbor. By 01.15 (UTC TIME) a commando left the submarine, to attack the British fleet anchored in the bay. By 03.15 UTC time, Lieutenant Amedeo Vesco and Second Chief Antonio Zozzoli dove to 26 meters in an attempt to enter the harbor. After the explosion of several bombs, they desisted and directed their S.L.C. towards other ships anchored in the bay. They attached explosive devices to the keel of the tanker Fiona Shell, and swam to shore. A few hours later, the 2,440 ton Fiona Shell was split in two by the explosion. Discovered by two Spanish policemen, they were returned to Italy because they were thought to be survivors of the shipwreck. The Scirè returned to La Spezia on September 25, 1941. In recognition of this action, Lieutenant Amedeo Vesco was awarded the Silver Navy Medal by his country. Although the present Radiomir was not worn by Amedeo Vesco during the ?G.B.4? mission, it was worn by him on several other missions after the Second World War. The S.L.C. Or ?siluro a lenta corsa? (slow running torpedo), was a secret weapon developed by the Italian Navy, and used to make up for its disadvantage during the Second World War. At the start of the war, the Italian Navy lacked two vital elements: aircraft carriers and Radar, both of which, unfortunately for Italy, were possessed by the Allies. The S.L.C.s were a sort of human torpedo, affectionately called "maiali" (pigs) by the Italians, and they were an attempt by the Italians to even the odds. Maiale attacks were made on British warships while in port. In reality, the Human Torpedo was a tubular shaped underwater craft that held two people. The fore-section of the craft was made up of explosives that could be clamped to the bottom of a ship's keel. The explosives were equipped with a time-delay fuse, allowing the pilot and driver to get away after the warhead had been clamped to a ship. The craft itself was equipped with an electric propulsion motor, making it very silent. The Maiale had a top speed of 4.5 knots and a range of 24 kilometers at 2.3 knots. The crew wore rubberized suits as well as oxygen containers for long periods of time underwater. The greatest success achieved by the Maiale was on December 19, 1941 when Lieutenants Luigi Durand de la Penne and Bianchi successfully navigated the Maiale's into the harbor defenses of the port of Alexandria, Egypt and severely damaged two British Battleships (H.M.S Valiant and the H.M.S. Queen Elizabeth). If it was not for the shallow bottom, these ships would have been lost. Source: The Mediterranean. World War II. Time Life Books, A.B.C.Whipple; Alexandria, Virginia.