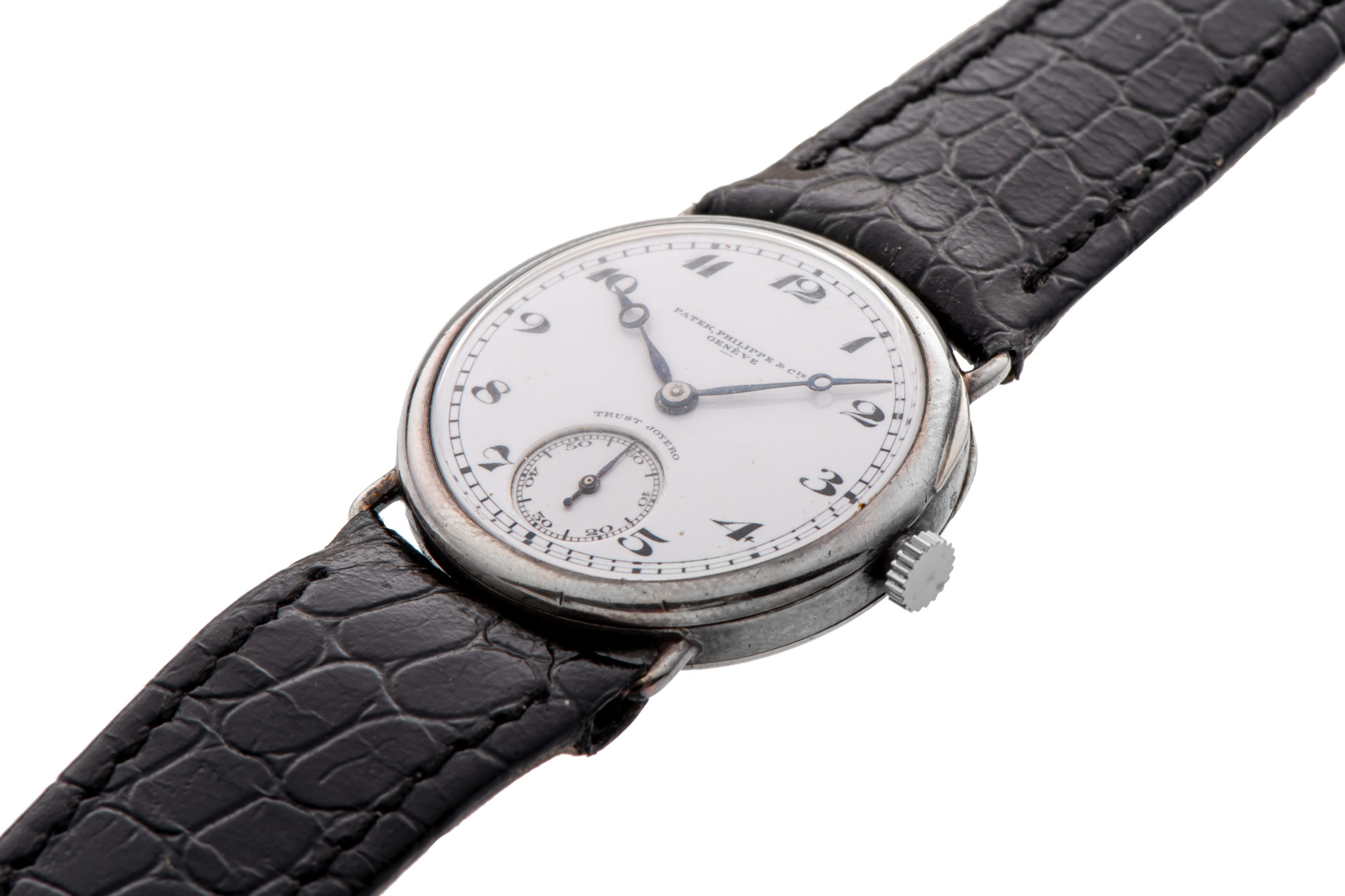 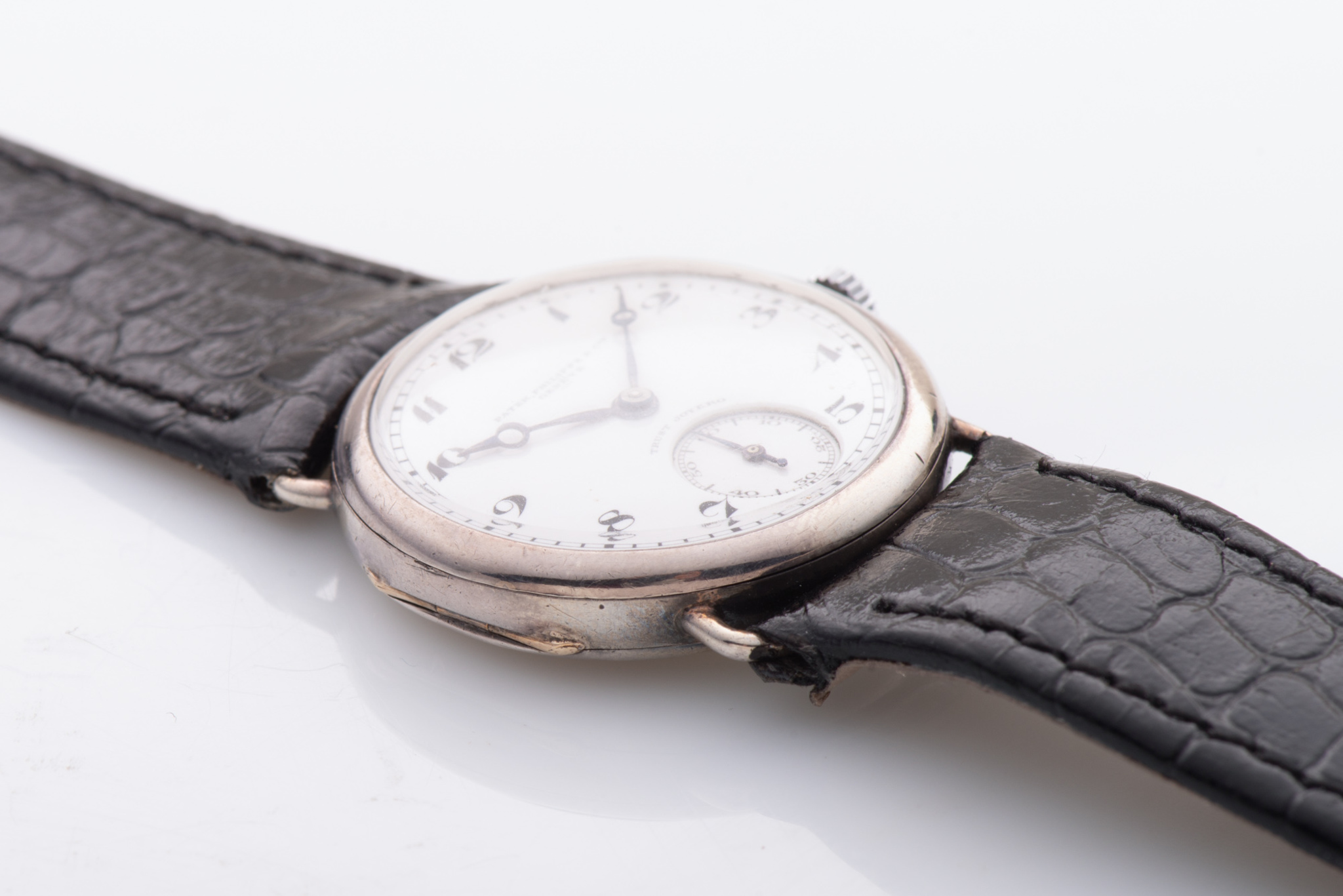 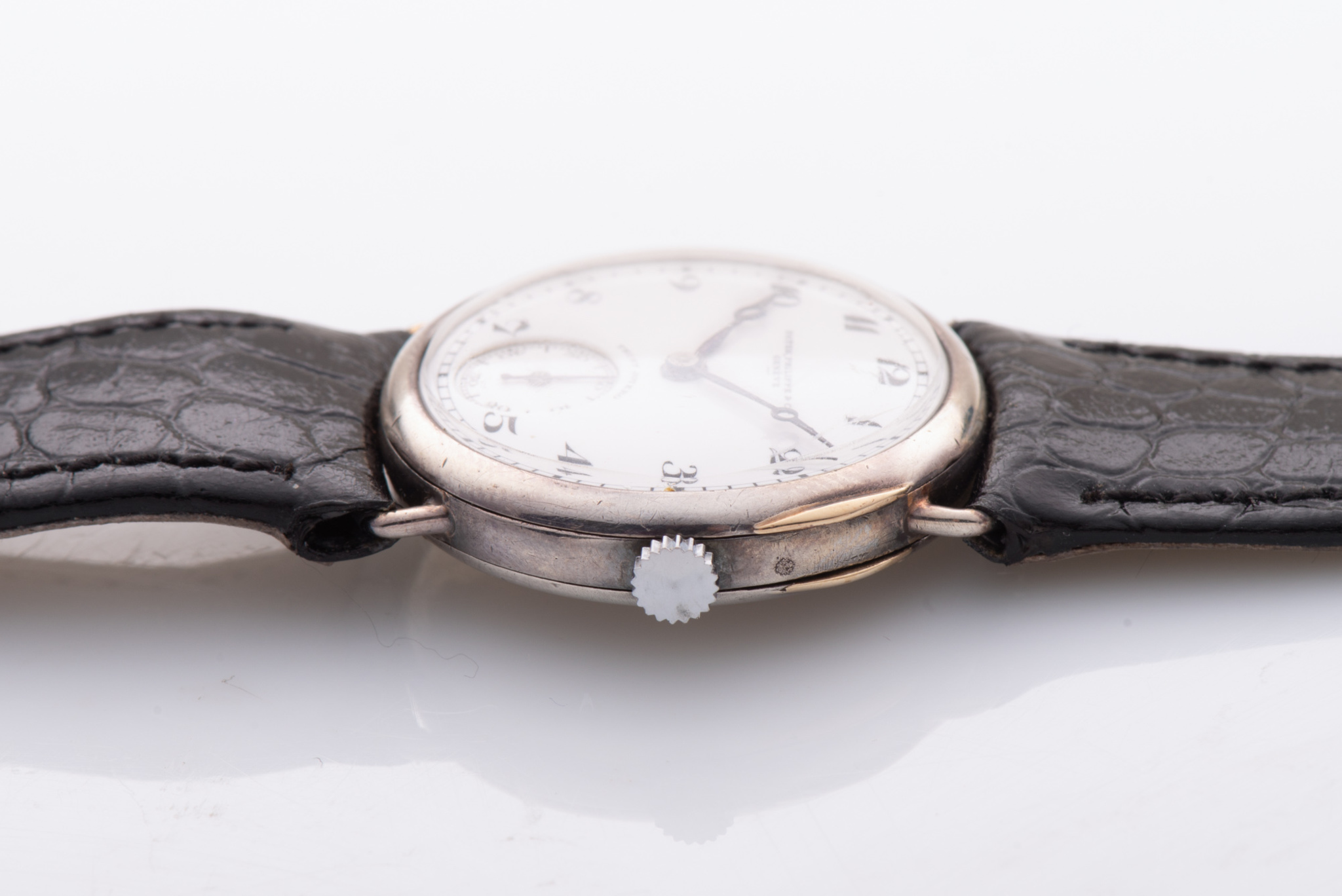 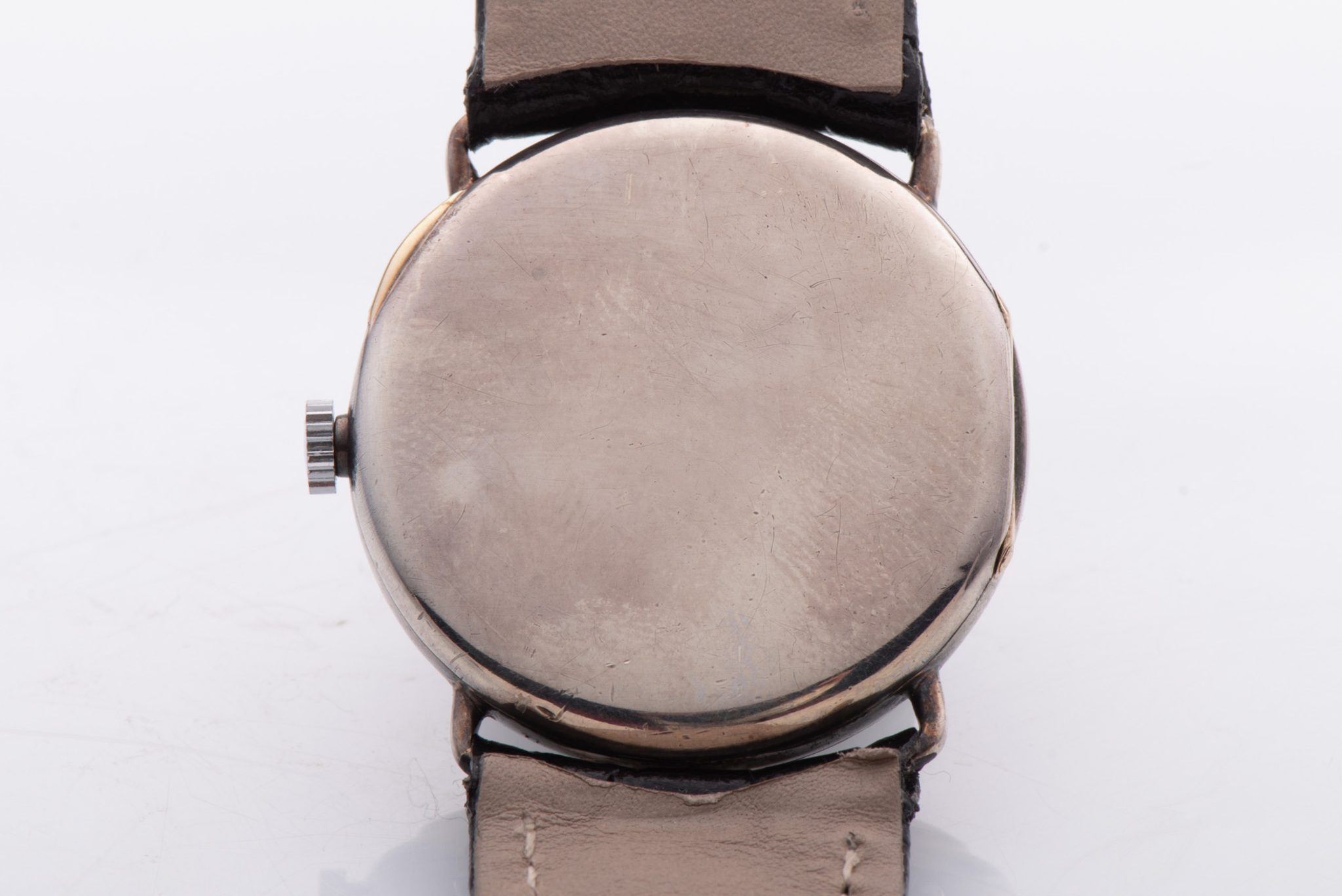 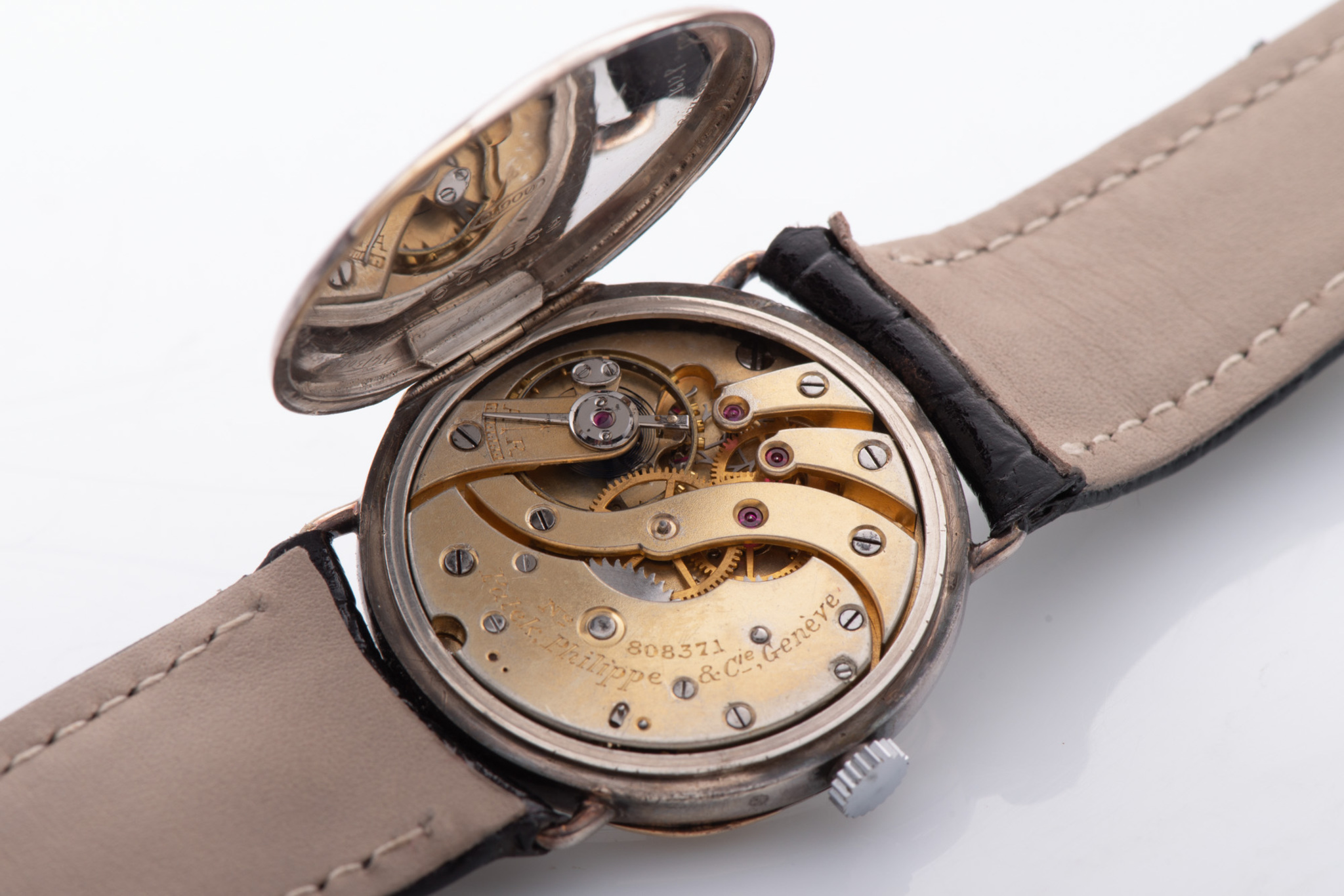 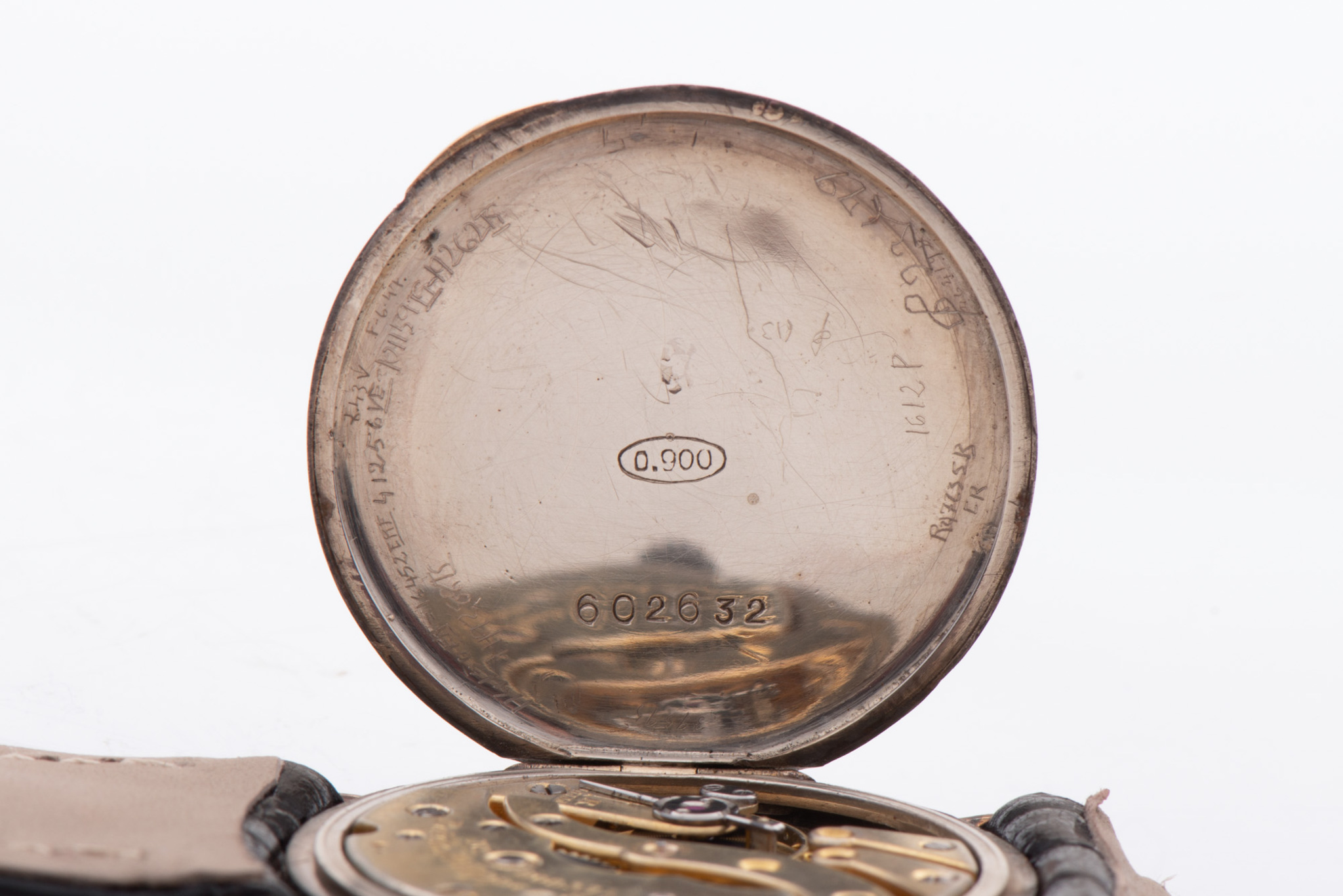 El Trust, Joyero y Relojero Internacional, Madrid
This Madrilenian watchmaking and jewellery (Puerta del Sol, No. 12) is managed in the early 20th century by D. Modesto Largo Alvarez.
It then markets exclusively for Spain the watches “Fix Watch Co.”, a registered trademark of the Charles Barbezat-Baillot (1847-1938) company of Le Locle (co-founded in the 1870’s, with Henry Guye (1838 -1877), under the name “Guye & Barbezat”). This house is then known worldwide for its pieces “Le Phare” (The Lighthouse), fitted with its patented centrifugal force regulator for repeater, several times award-winning invention (Swiss National Exhibition in Geneva in 1896, Paris Universal Exhibition in 1900, etc.).
In the 1920’s, this Spanish retailer (who also opened a store in San Sebastian in the Basque-Country) offers his customers watches by Longines (including pocket watches with minute-repeater on three gongs, known as Carillon or Chime) and by Patek Philippe, manufacture of which it is still depositary in the 1950’s.
Meanwhile, with the War of Spain, this retailer emigrated in 1936, in Argentina, in Buenos Aires. The house is then in the hands of C. Pellegrini, Esq. Corrientes.