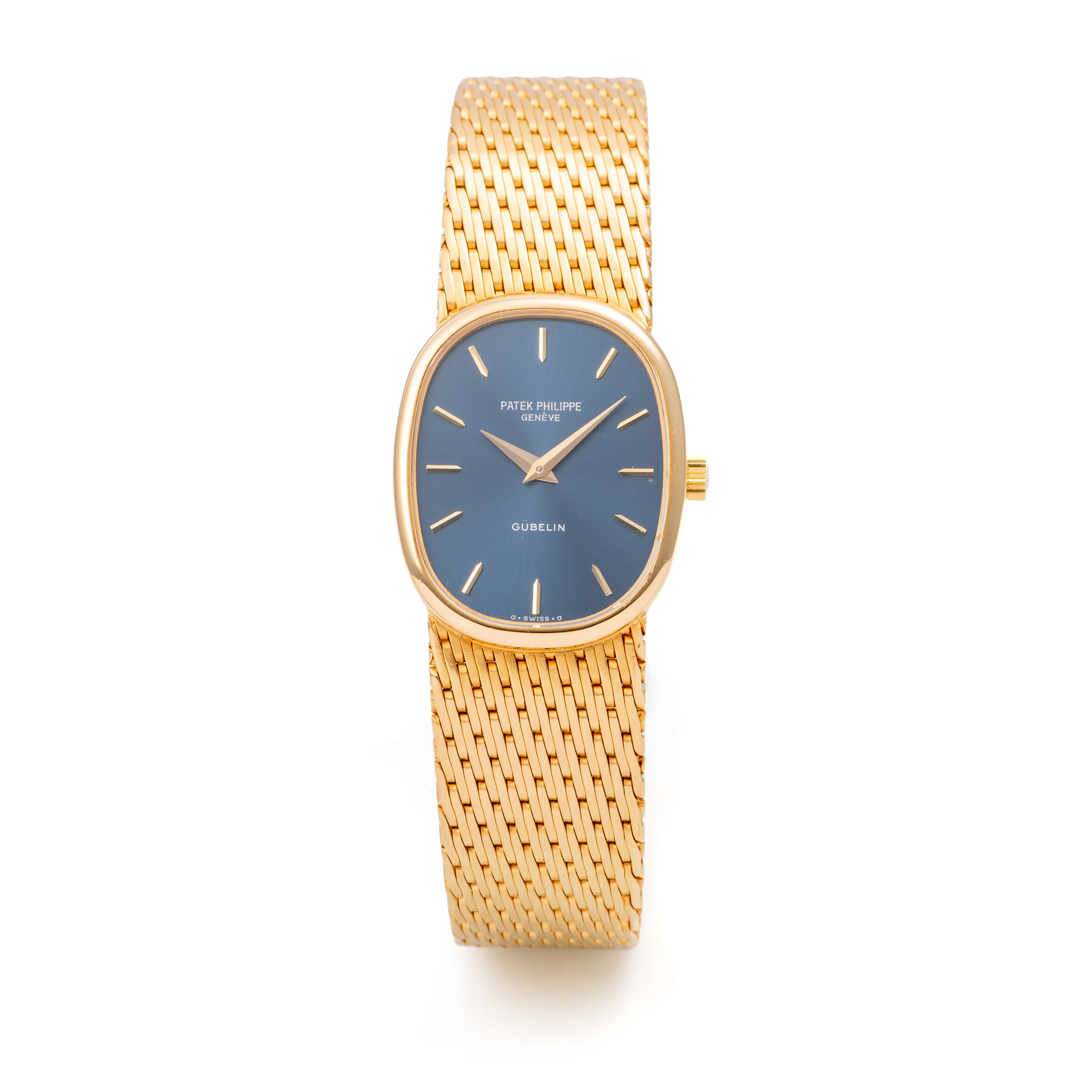 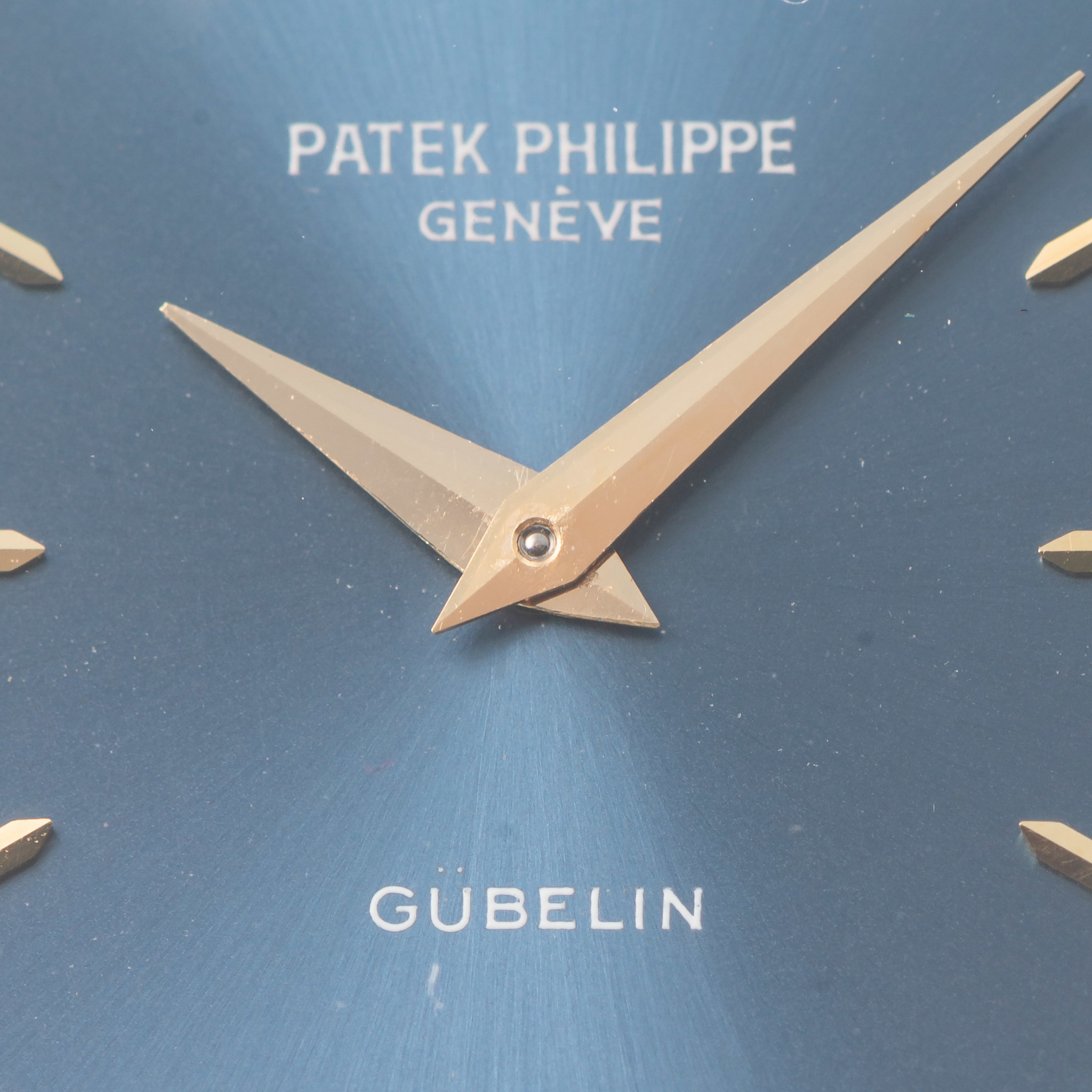 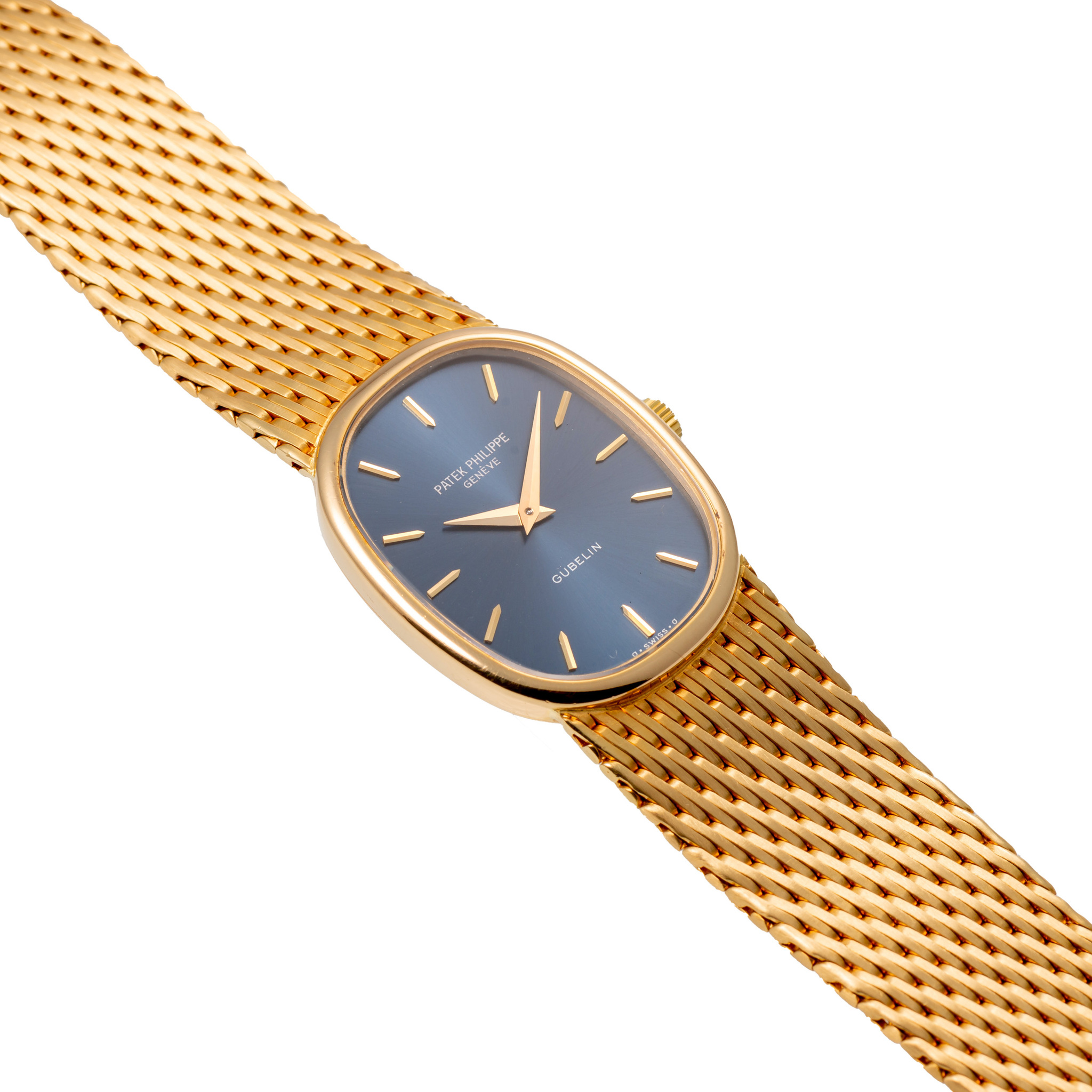 Patek Philippe, “Ellipse d’or”
The “Ellipse d’or” model was inspired by the “Golden section” (“Divina proportione” or “Proportio continua”), which is the perfect equilibrium of shapes and corresponds to the ratio 1/1.6181.
The family of the Golden Ellipse watches were lanched in 1968 and is still in production today, making it one of the most long-lasting models ever manufactured by the firm.
--
“Sigma” dials
In the 1970s, the presence of the two Greek letters “Sigma” on either side of “SWISS” was intended to give a distinctive sign to Swiss-made dials with solid gold hour-indexes. Only members of APRIOR (Association pour la Promotion Industrielle de l’Or) were entitled to use this mark; among them, Patek Philippe, Rolex, Vacheron Constantin, IWC and Omega.