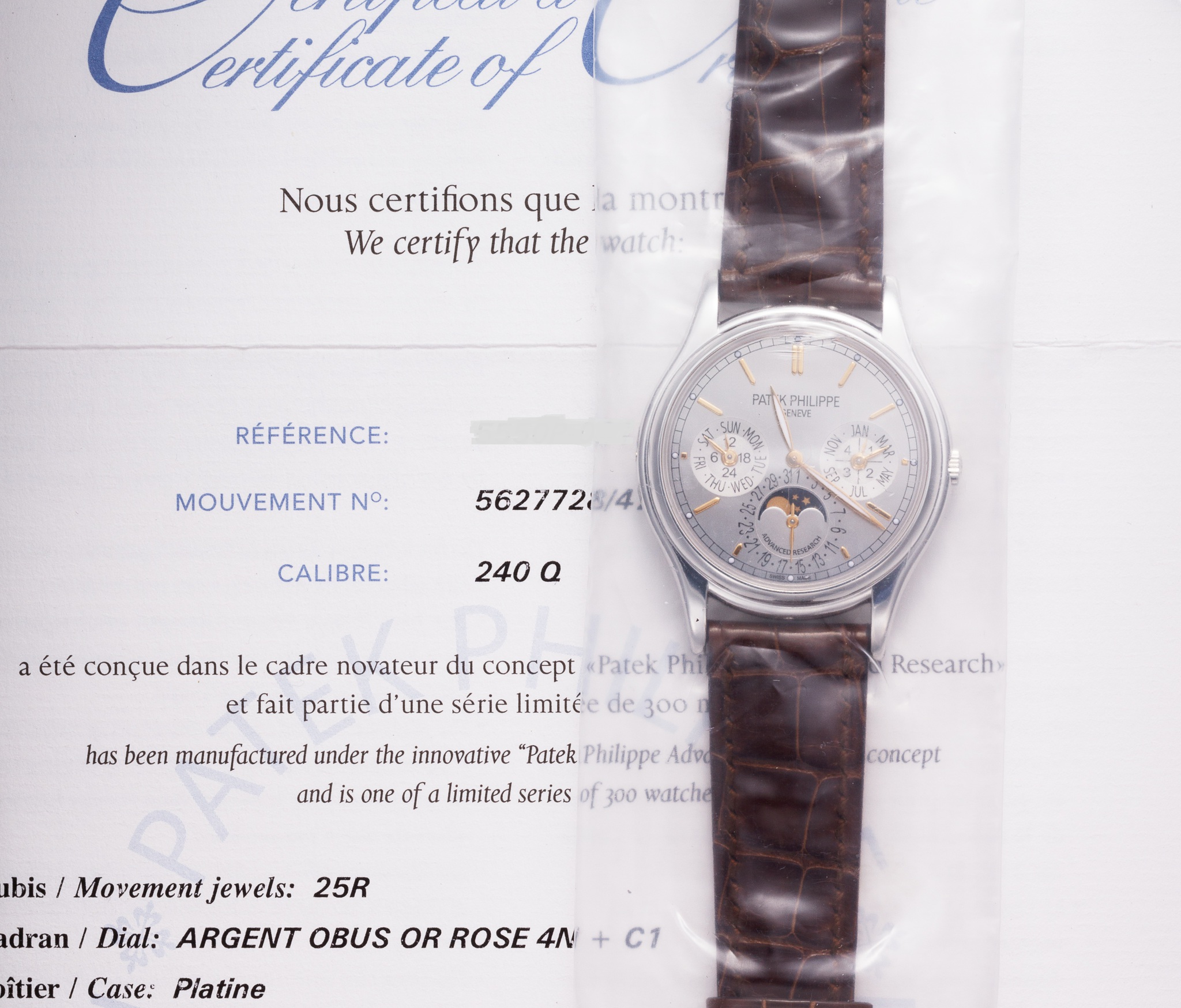 Patek Philippe "Advance Research" Since the birth of watchmaking in medieval times, many metals - even natural materials such as wood or ivory - have been used in the manufacture of movements of clocks and watches. The 19th century was the century in which watchmakers focused their attention on the development of synthetic oils that will allow their timepieces to stand the test of time, while the first half of the 20th century will find "Definitive" solutions - still used today - and that only the quartz revolution will hurt as it has damaged the whole of the watch industry. Since the revival of mechanical watchmaking in the late 1980's, the use of new materials in the construction of watch movements has not been the main focus of watchmaking. Yet at the dawn of the new millennium, interest in this issue reappears. In 2001, the Swiss watch industry - consisting of Patek Philippe, Ulysse Nardin, The Swatch Group, Rolex and the Swiss Center for Electronics and Micro-Technology - in a joint effort, aims to develop and introduce into the production of their movements a new material called "silicium". The benefit of using "silicium" can enhance the efficiency of time-keeping as it is non-magnetic, resistant to corrosion and shock and does not require excessive amount of lubrication, A... what many watchmakers have dreamed about in the past!