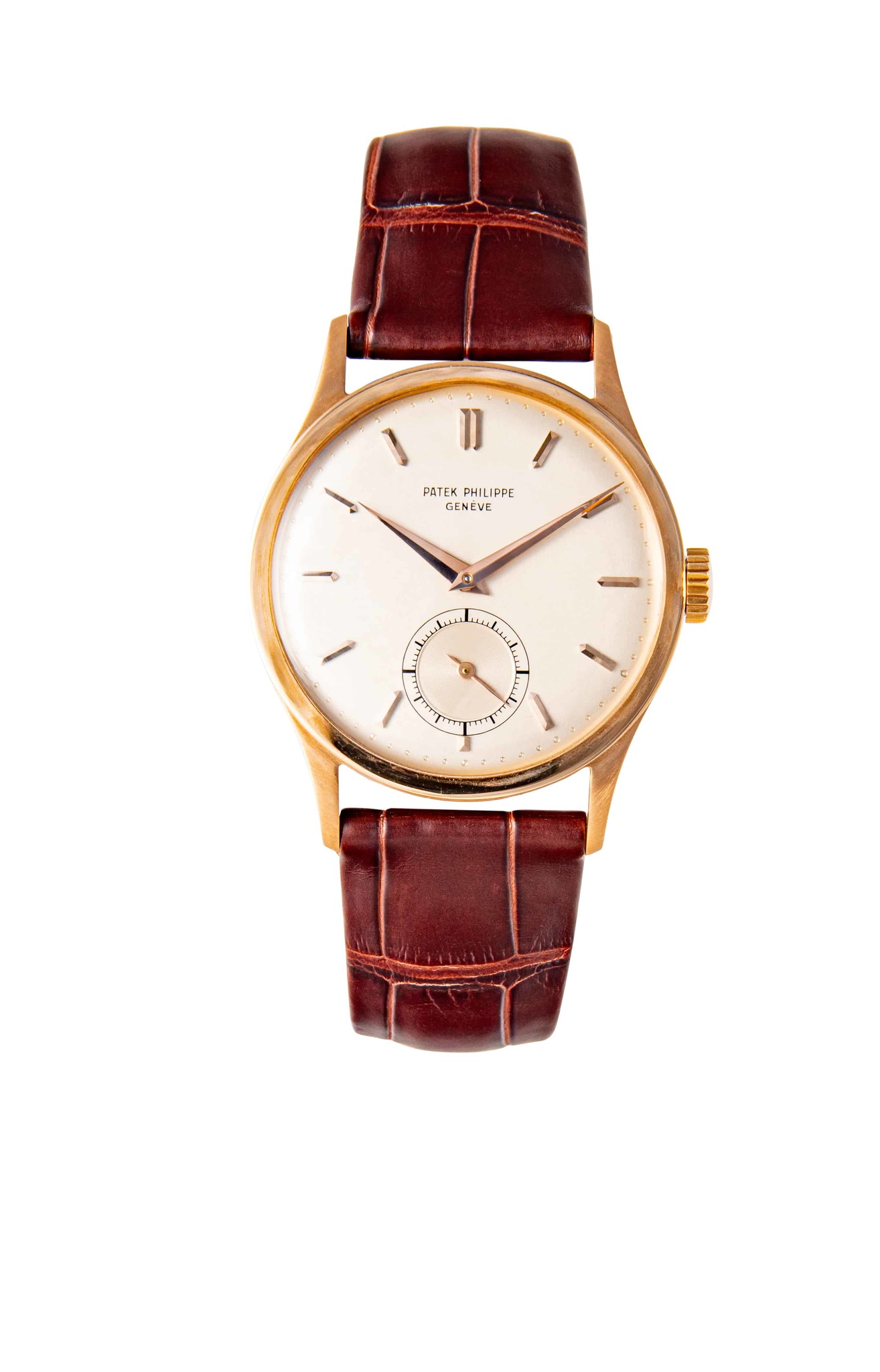 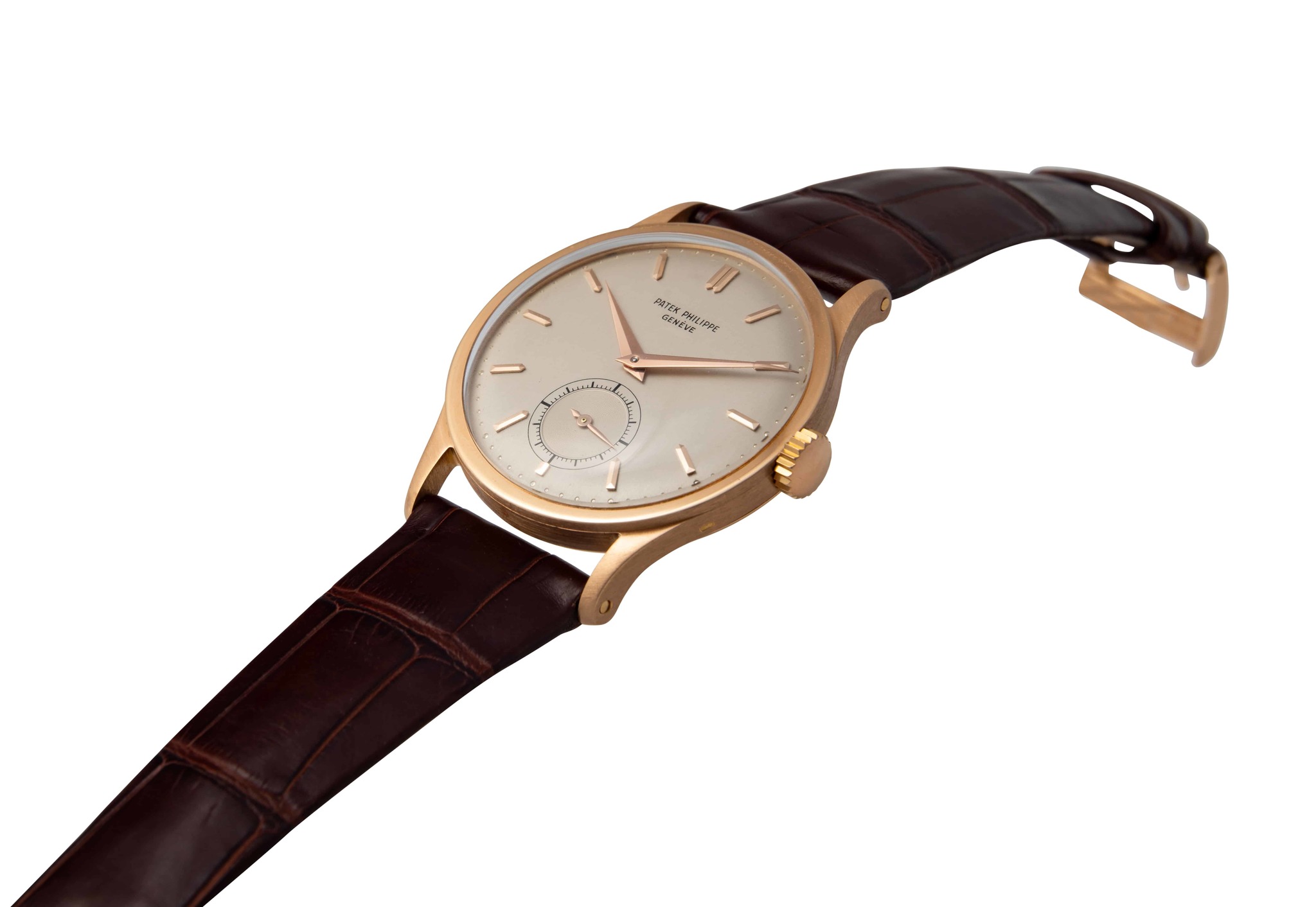 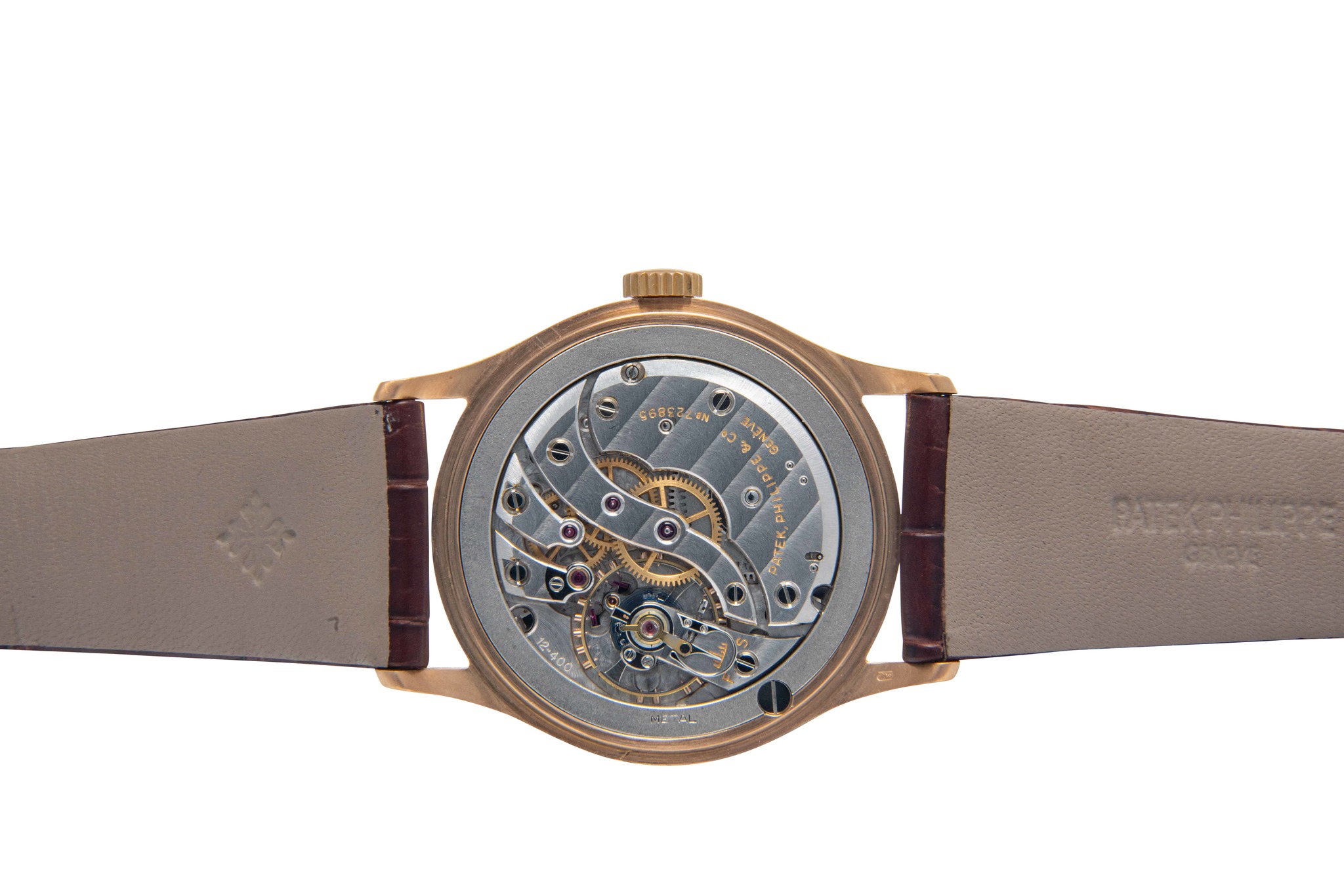 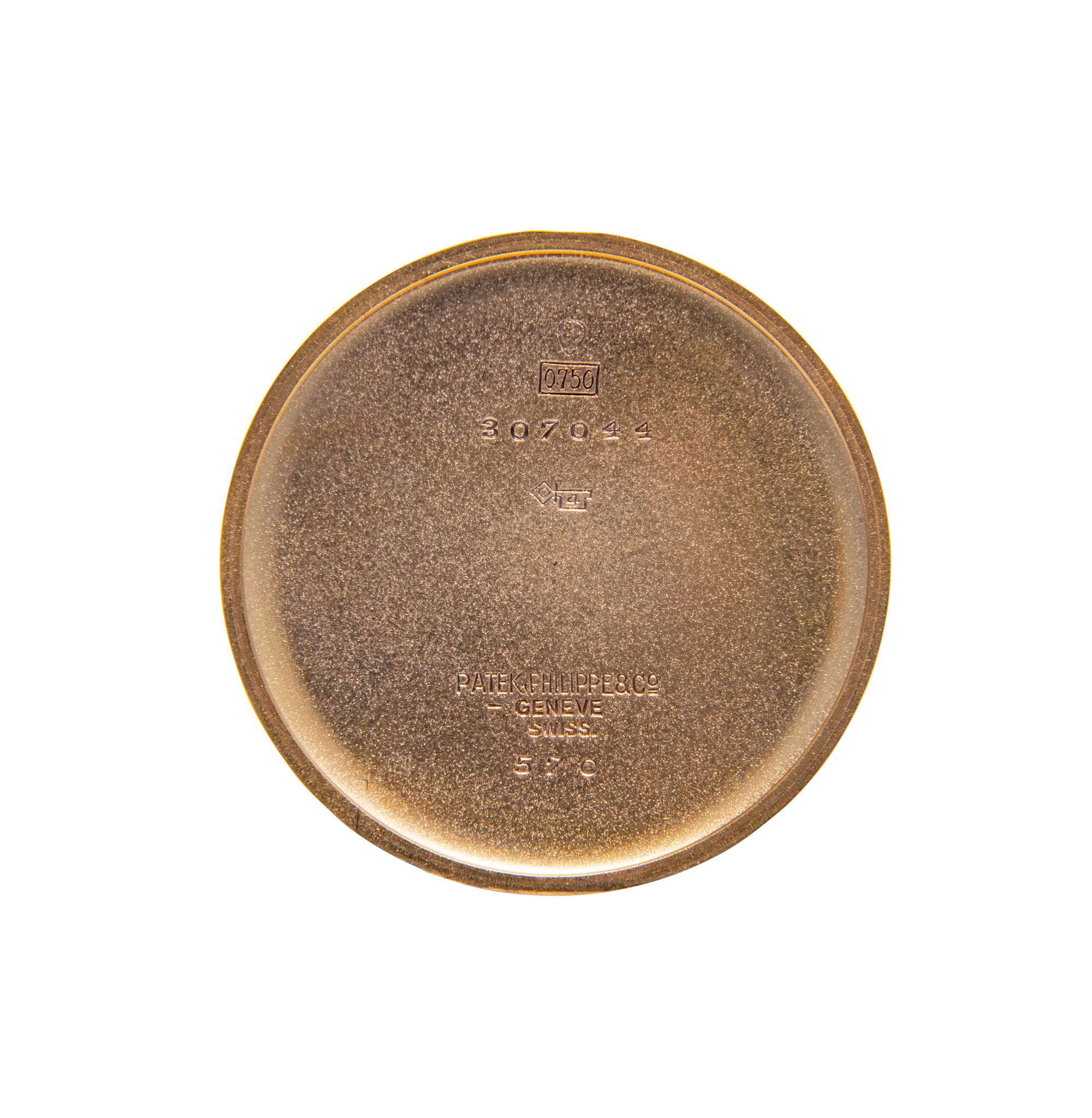 Accessories Extract for the archives

The Reference 570 Patek Philippe
As perfectly proportioned as the original Reference 96 was, it had one fatal flaw; it's case size. At just 31mm. it was diminutive, to say the least, and although admittedly small case sizes were much more common back then, 31mm.was still considered quite small. Recognising this, Patek Philippe came out with the Calatrava 570 in 1938. Identical in design to the Reference 96, it was offered in a significantly larger 35.5mm. case, which would have been considered "oversize" for the era. Incredibly popular, the Ref. 570 would remain in production for the next 30 years, with the watches predominantly made in precious metals, which were paired with a myriad of different dial designs.
The Patek Philippe Calatrava Reference 570 featured the same "coin-edge" case, with angular bezel added on top of a case with integrated lugs. Many variations existed, including, central second or small second at 6, classic dials with applied batons, sectors dials, or even the superb version with a two-tone dial and applied Breguet numerals.