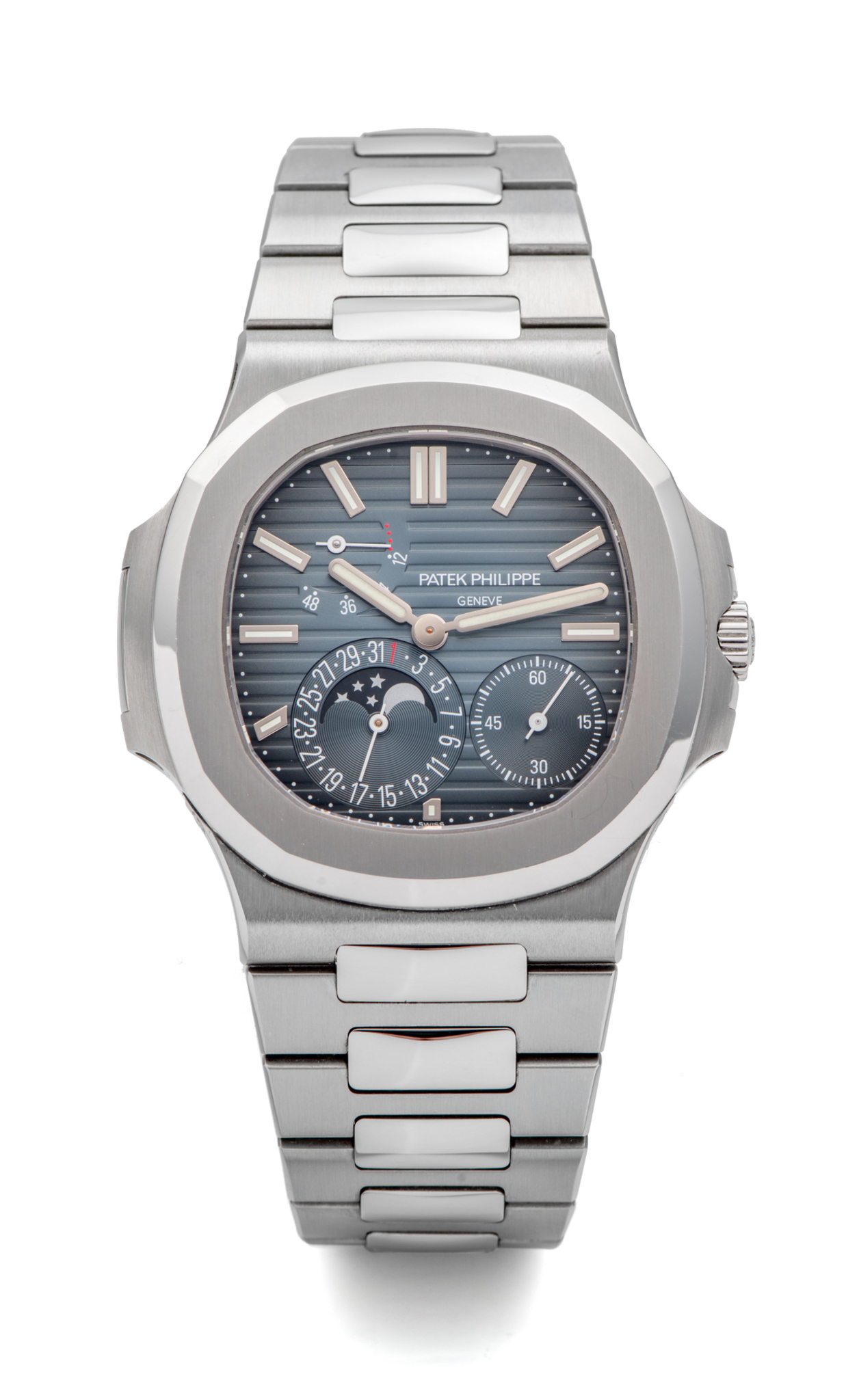 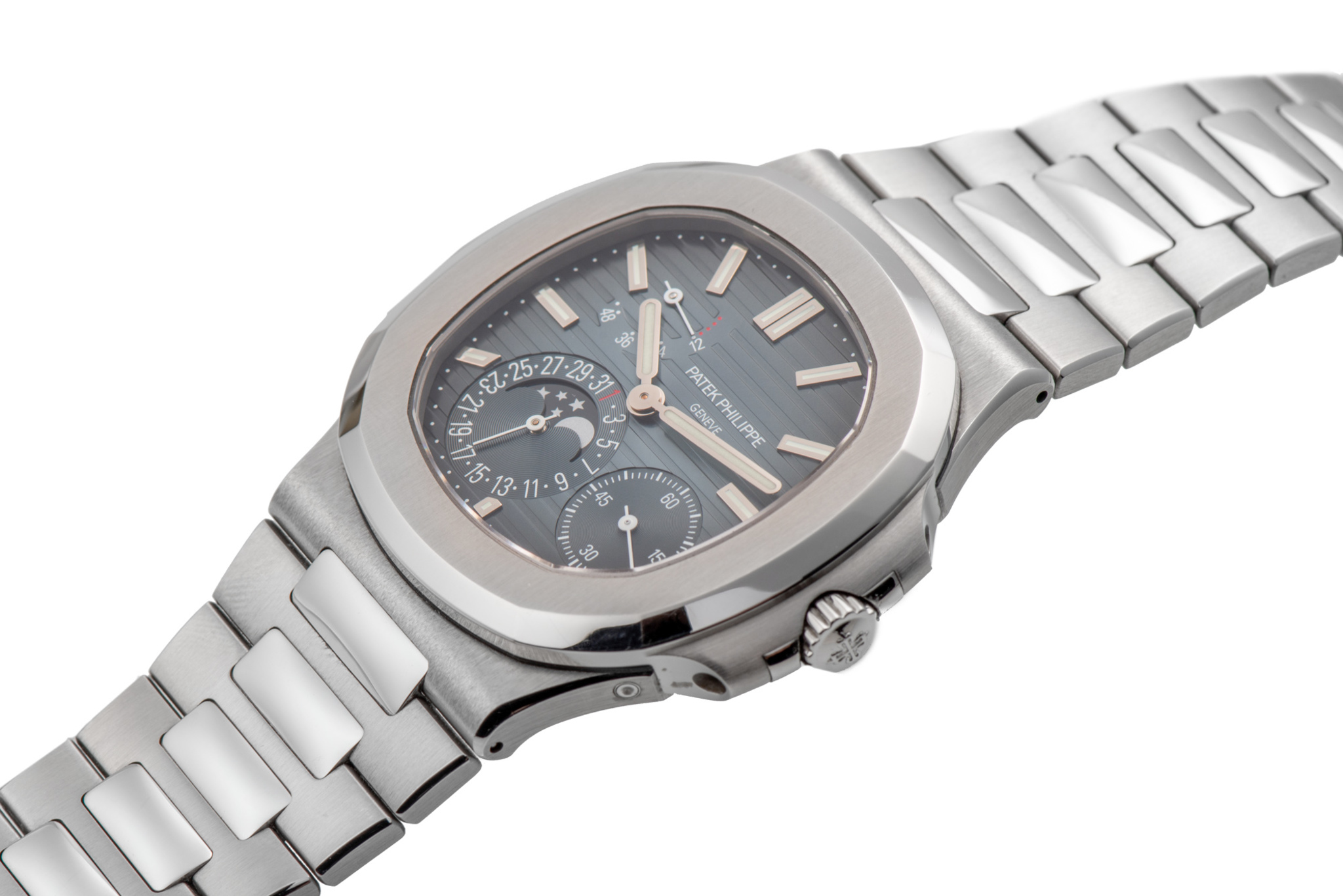 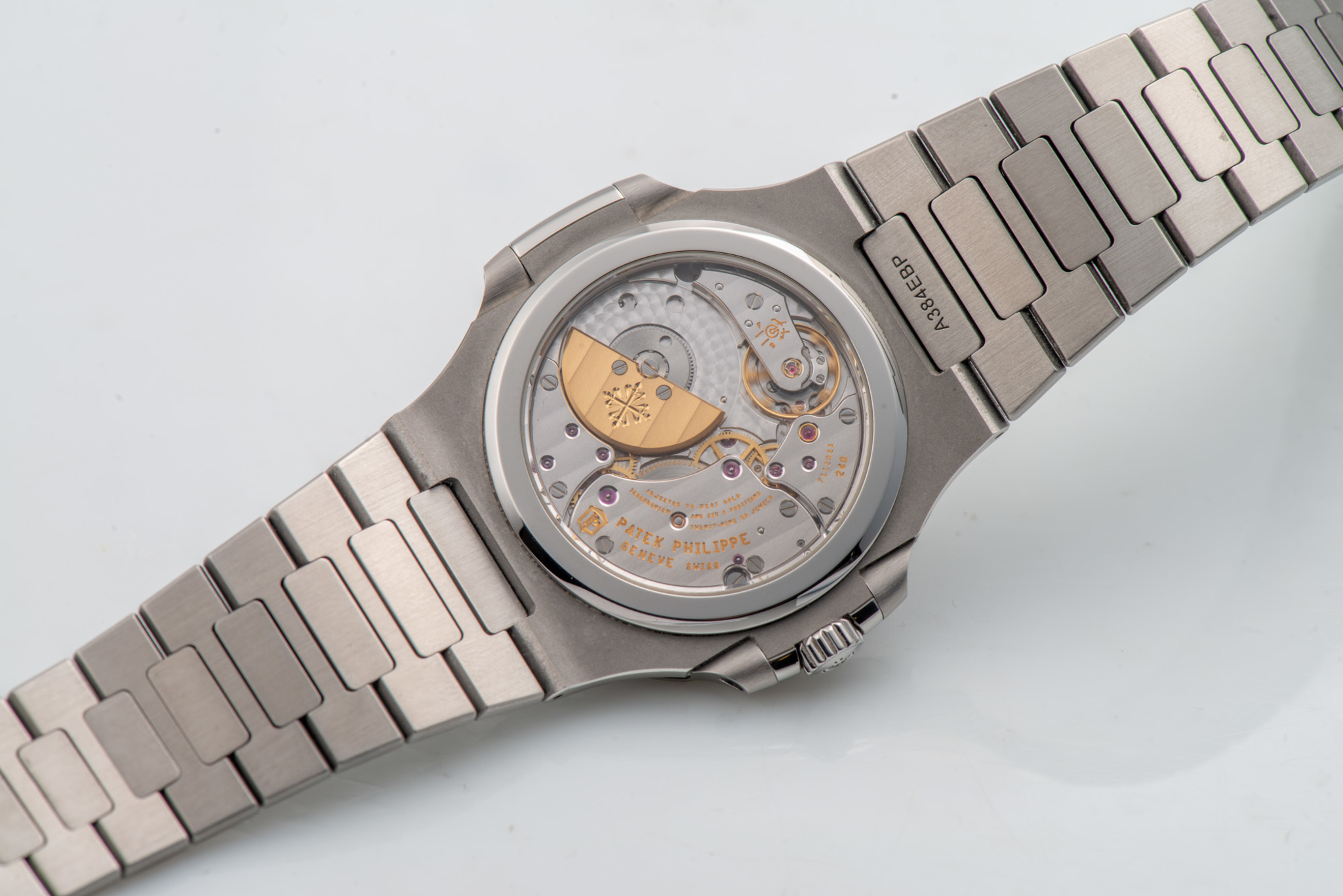 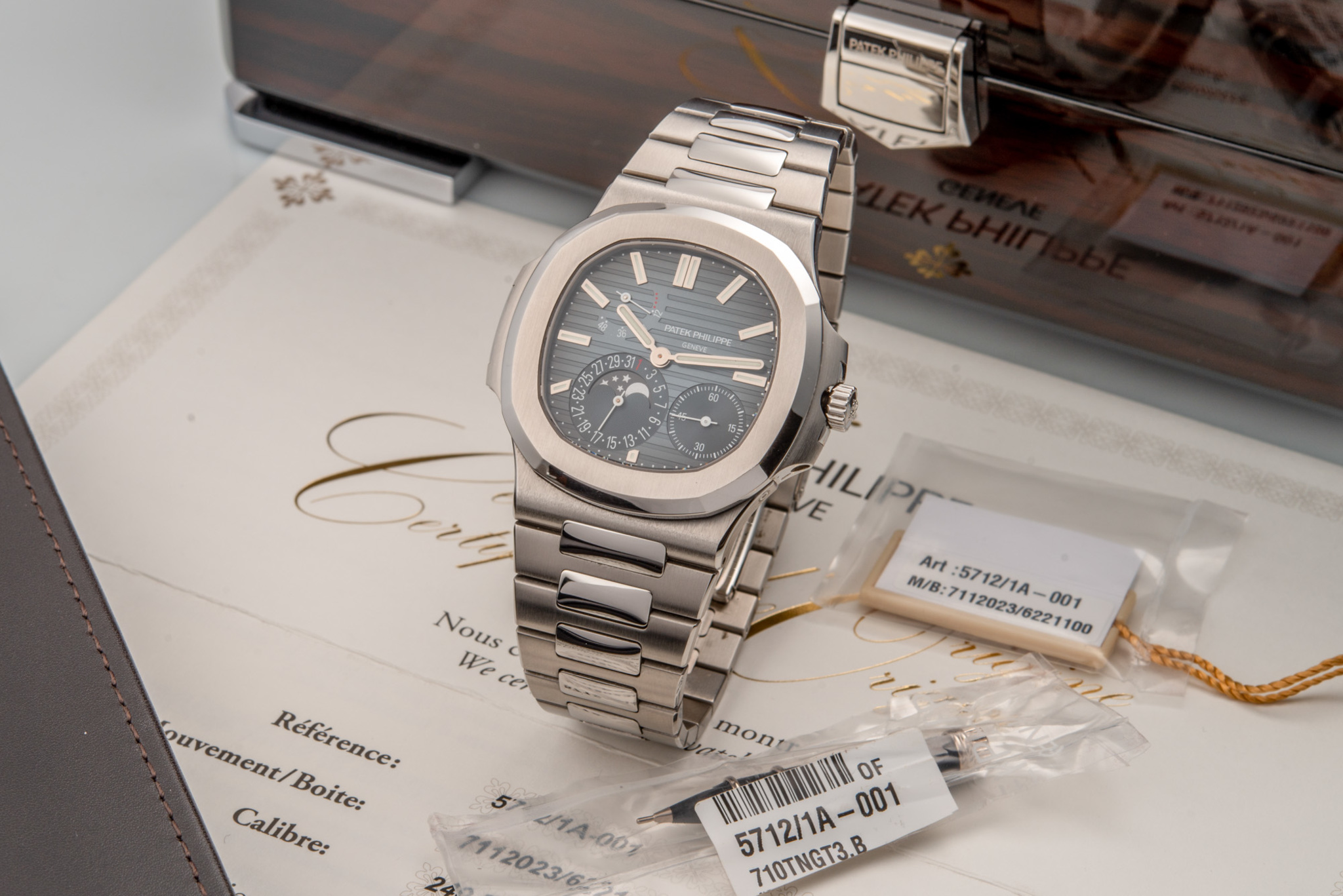 The original Certificate mentioned that this watch was sold by Kirchhofer AG, Interlaken (Switzerland), on December 24, 2017.