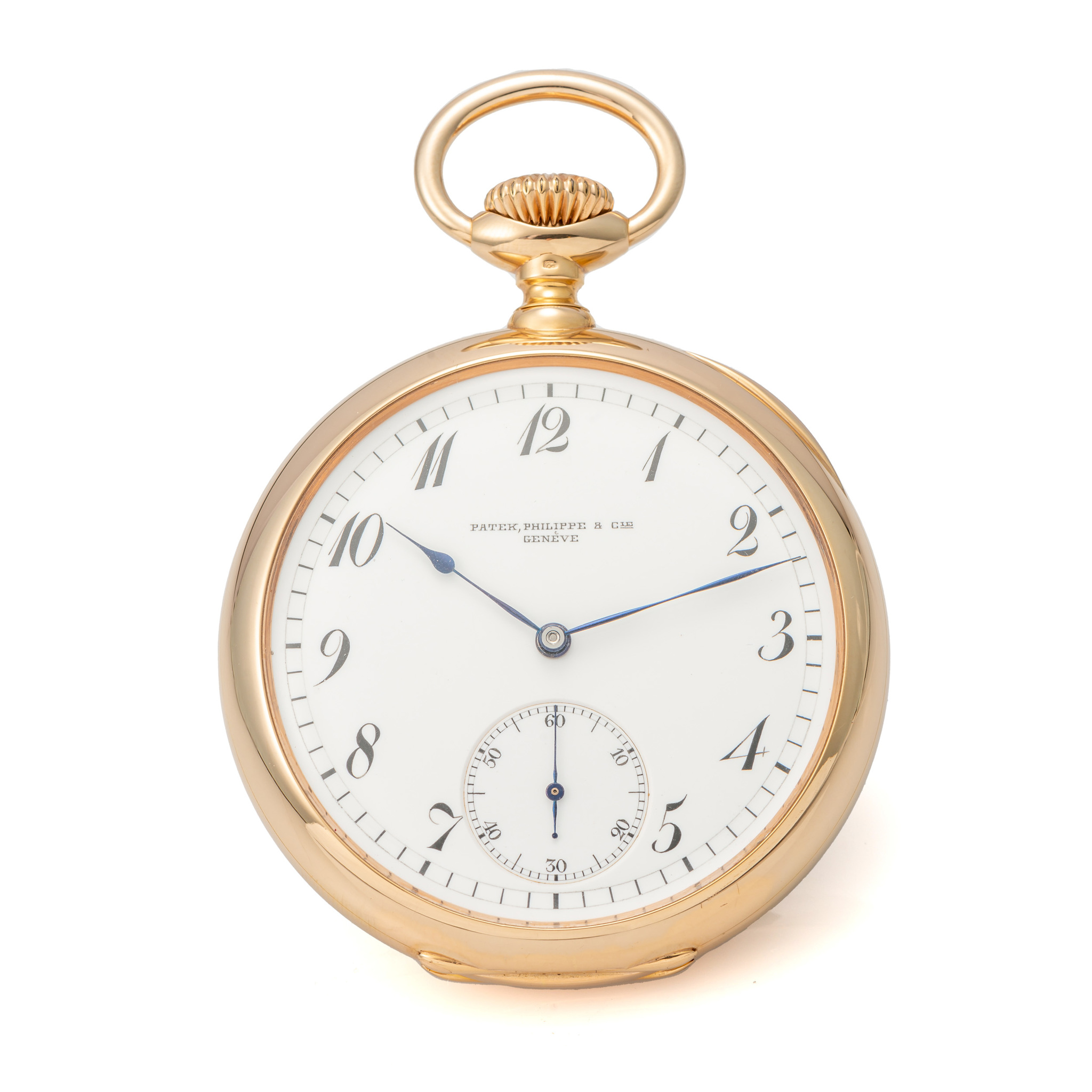 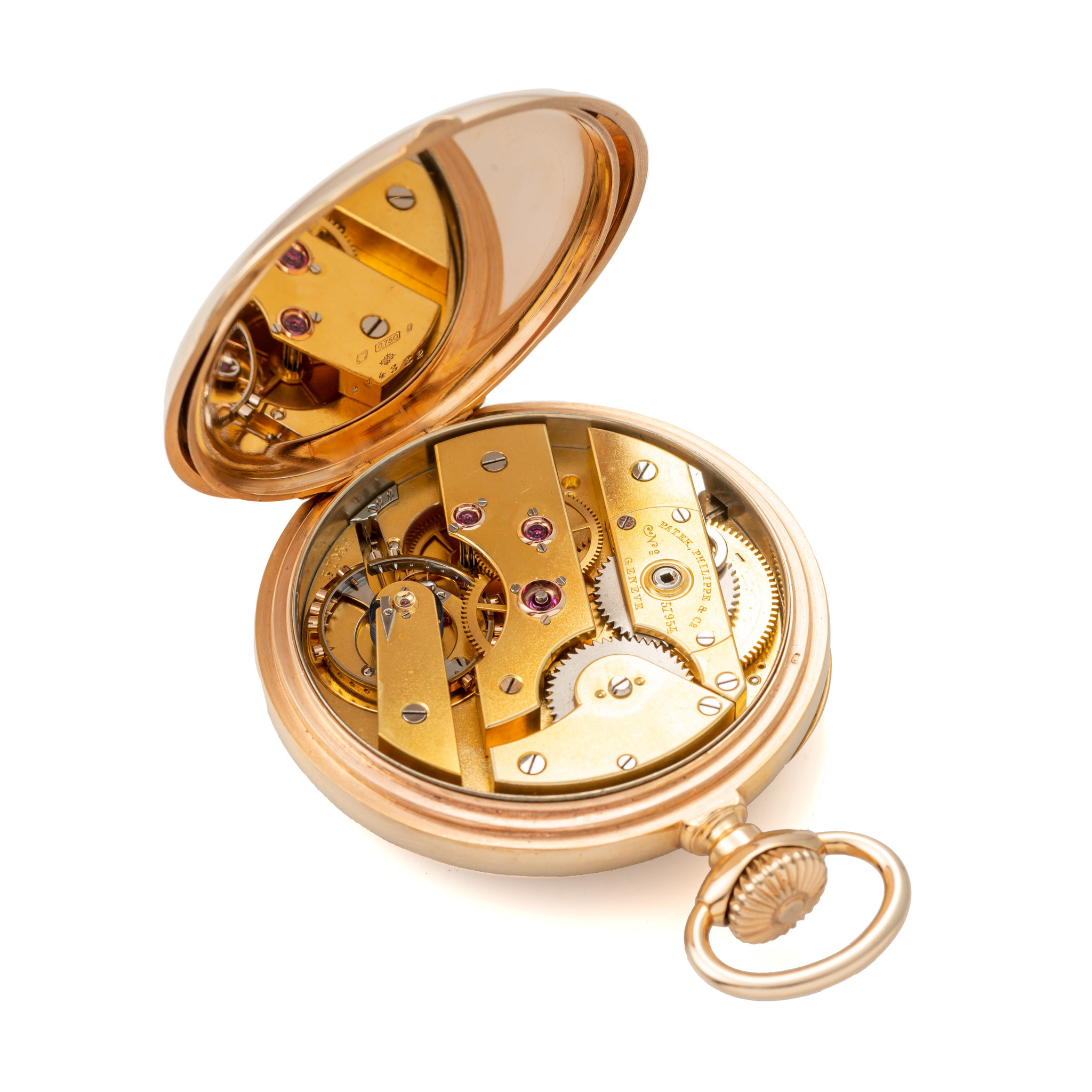 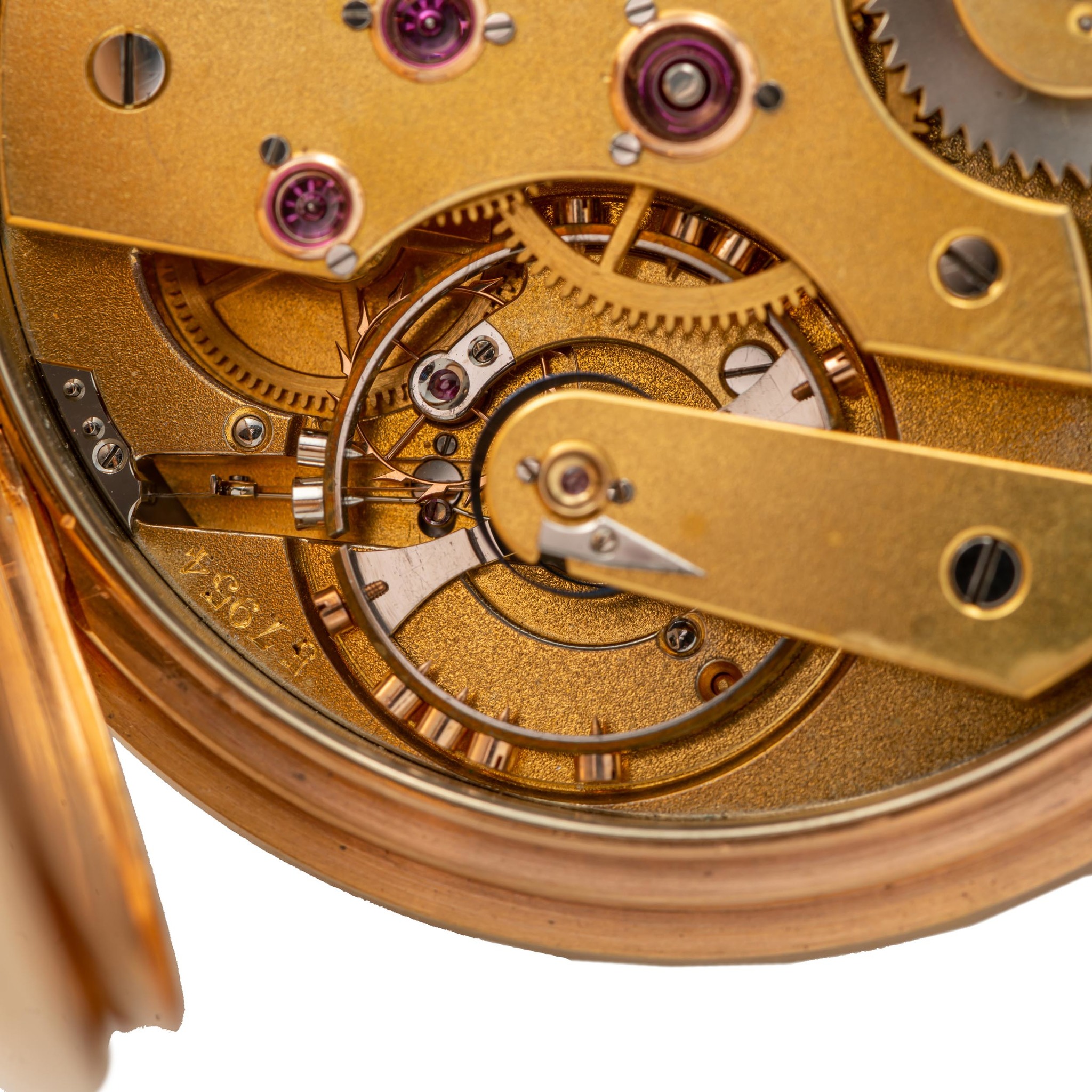 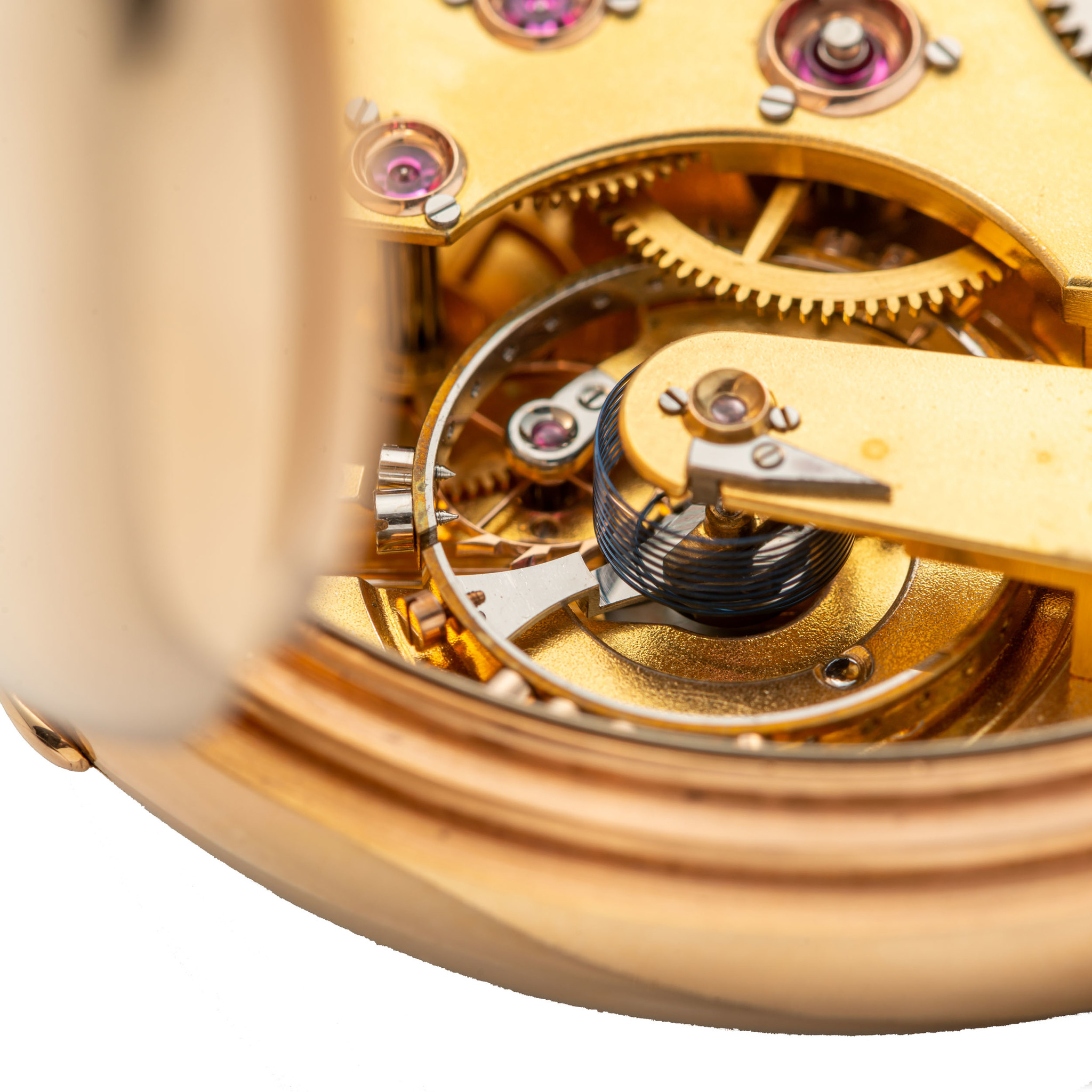 Accessories Extract from the Archives, copy of the Observatory Bulletin

The Extract from the Archives, dated March 6, 2015, mentioned that this watch was made in 1890 and sold on August 16, 1901.
The chronometer was delivered to Gustavo Wüst, 243 calle Florida, Buenos-Aires (Argentina), one of the Patek Philippe’s retailer at the time.
--
Observatory
At the timing contest organised in 1894-1895 at the Astronomical Observatory of Geneva, this chronometer was awarded a First Class Bulletin, with a 2nd Price.
It was ranked 3rd out of 149, with 227.1 points on a possible total of 300.
The first obtained 242.8 points and the last classified 176.4 points.
Abstractof the timing contest
--
With an incredible 0.02 seconds medium daily rate change during the timing contest over several weeks (please note that to receive a COSC bulletin for a precision wristwatch today demands 10 seconds per day).
According the researches of Arnaud Tellier, former Director and Curator of the Patek Philippe Museum in Geneva (2000-2011), author of the books published in 2013 on the Patek Philippe collections, this rare escapement was applied in less than 60 Patek Philippe’s movements from 1855 to our days. There were two different type of detent escapements applied:
From all detents escapements only about ten of them are known with an observatory bulletin either honourably mentioning or, as in this case, a price award.
The much wider used spring-detent had different layouts. The highest quality as applied in this watch has screwed gold settings with large rubies and the finely fire gilt movement with hand brushed silver grained and a large cranked compensated balance with gold and platinum poising screws and blued steel free-sprung isochronous cylindrical (or helical) hairspring with terminal curves adjusted by the precision timer “régleur” A. Savoye fils. Please note that the movement is numbered twice.
The records made by Arnaud Tellier in the Livres d’établissements (Establishment Books) of the Genevan Manufacture reveal that the first ebauches (blanks movements) of these pocket chronometers were supplied by the workshops of D. L. Golay (Geneva or Vallée de Joux) in the 1850s-1860s, then by those of the manufacture under the direction of Adrien Philippe (1815-1894) in the 1870s-1880s, then by Ambroise Duret (Geneva) in the 1890s, then by an undetermined entity “C. M. C.” (perhaps “E. M. L.” for Ecole de Mécanique du Locle) in the beginning of the 20th century, and finally by Jämes-César Pellaton (1873-1954) of Le Locle.
--
Bibliography