PORSCHE 991 Carrera Cup Ex VALENTIN HASSE CLOT 2017 SEASON This Porsche 991 Carrera Cup has been delivered to Sebastien Loeb Racing in 2016, it holds chassis number WPOZZZ99ZGS198134 and was sponsored by Centre Porsche Paris. Its steering wheel has been entrusted to the young pilot Valentin Hasse Clot, who started the competition in karting in 2009, then in France F4 championship in 2014 and finally in Eurocup 2L Renault Formula in 2015. During the 2017's season, he arrived 1st in Cataluña and 3rd at the opening race of the 24 hours of Le Mans but the most impressive is that for his first season in Carrera Cup France, Valentin Hasse Clot arrived 5th at the season's General classification and Winner of the Rookies classification. And his 2018's season starts very well as he won the first race at Spa Francorchamps! Daily maintained at Sebastien Loeb Racing, it seems useless to precise that this 991 Carrera Cup is in perfect condition and has received professional and performance oriented services. The Porsche 991 Cup is especially built for competition but with the similar methods and quality as the road version of 911 as all of them are produced on the same assembly line at Zuffenhausen. The version 2016 is equipped with a 3.8 flat-6 engine developing 460 horsepower at 7500 rpm and a 6-sequential gearbox. The car structure is in aluminum and steel for a maximal stiffness and a minimal weight, the 18" racing rims are monoblock with central fixation and the complete car weights only 1200 kg. Inside is installed an FIA homologated roll cage and a special bucket seat to maintain the pilot's head and shoulders. This Porsche 911 Carrera Cup is specifically made to take pleasure, sensations and speed by racing on tracks around the world! 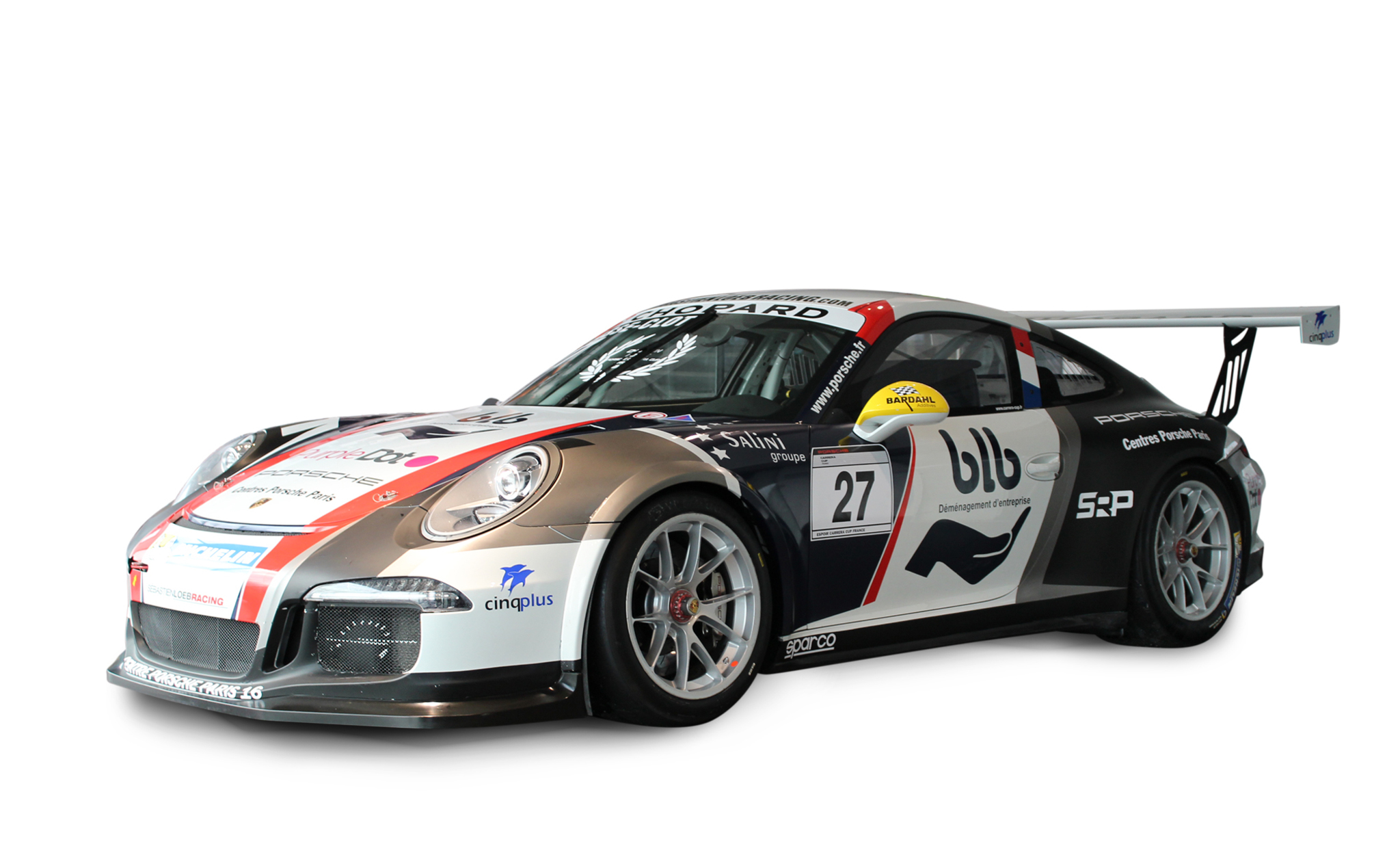 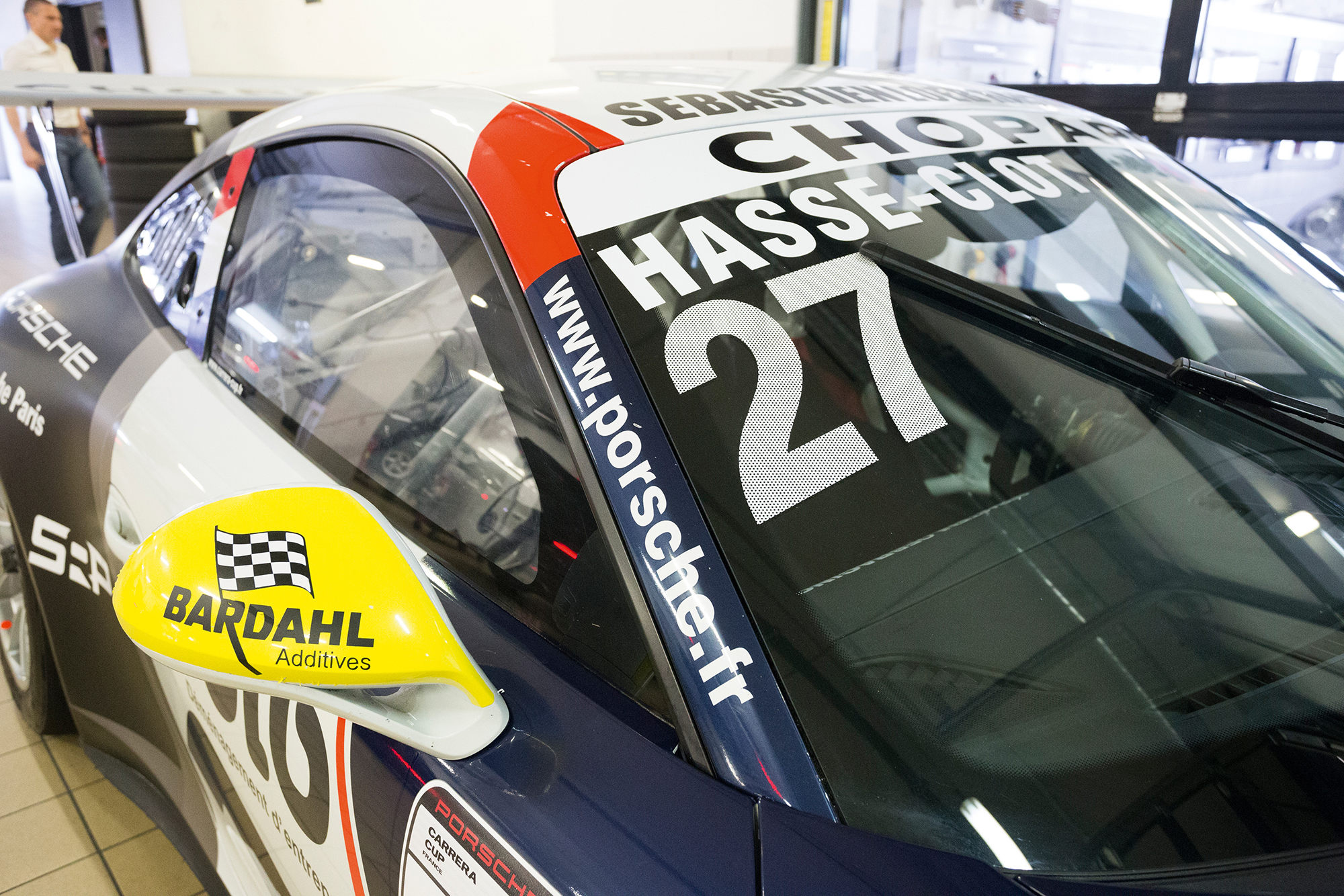 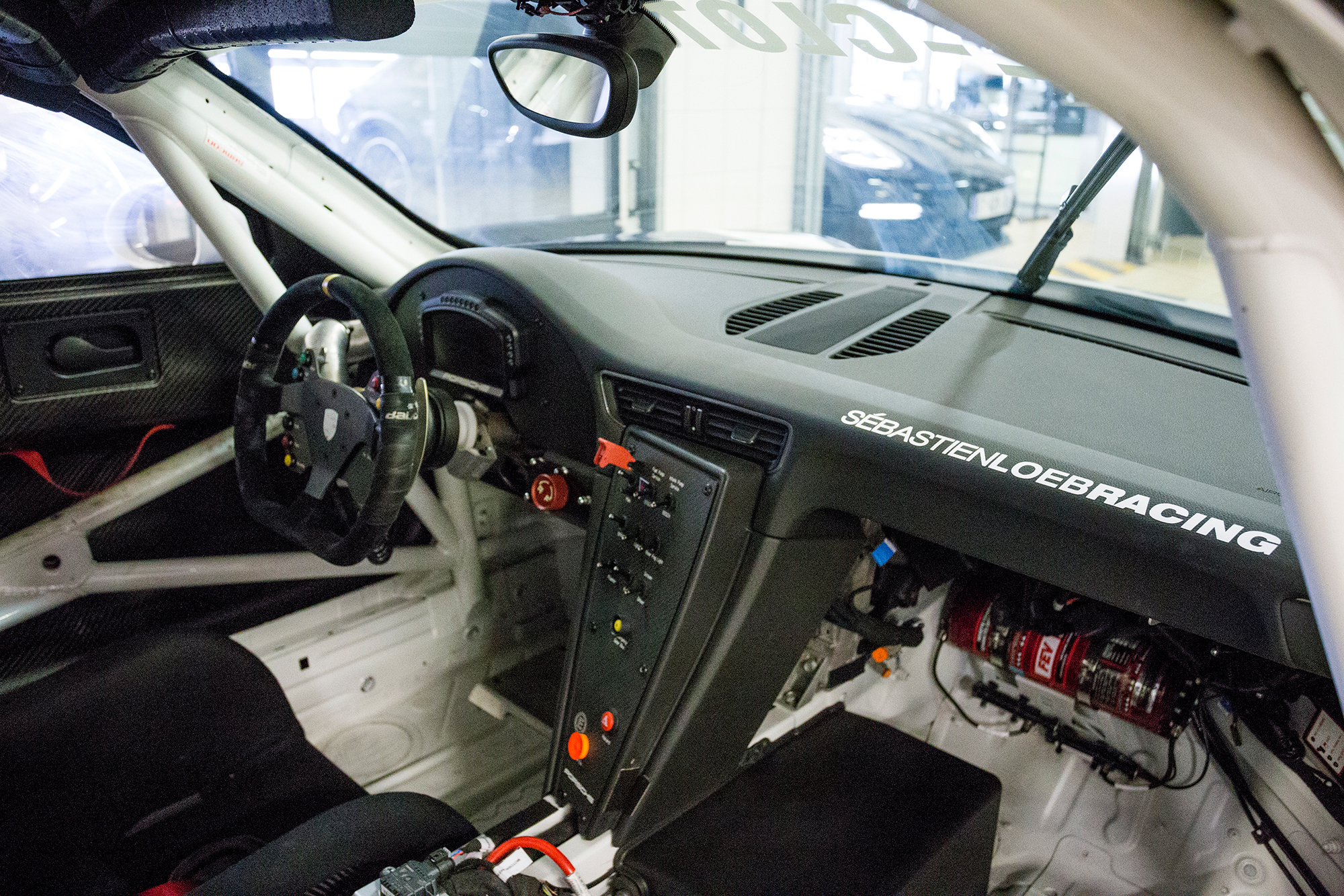 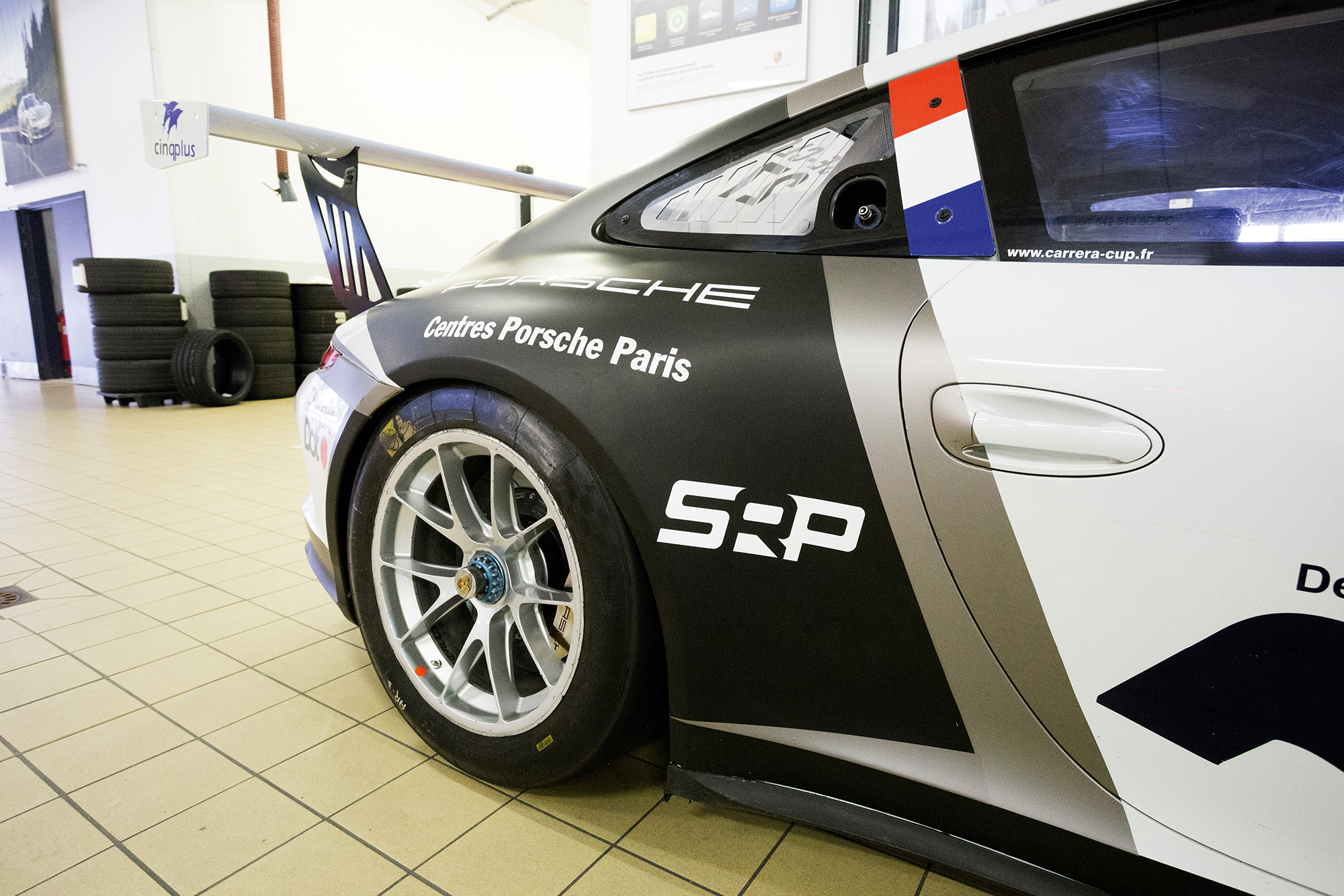 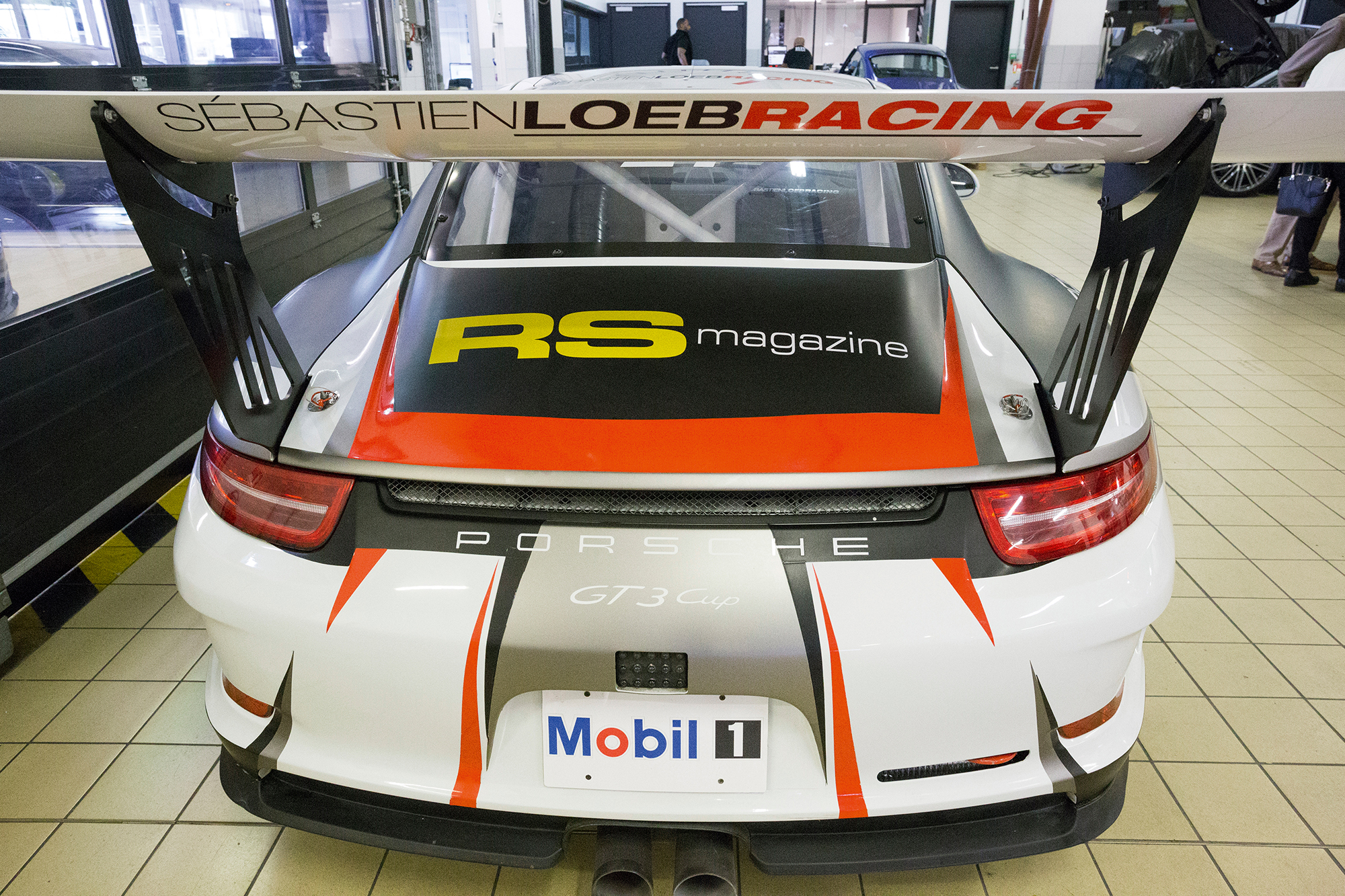 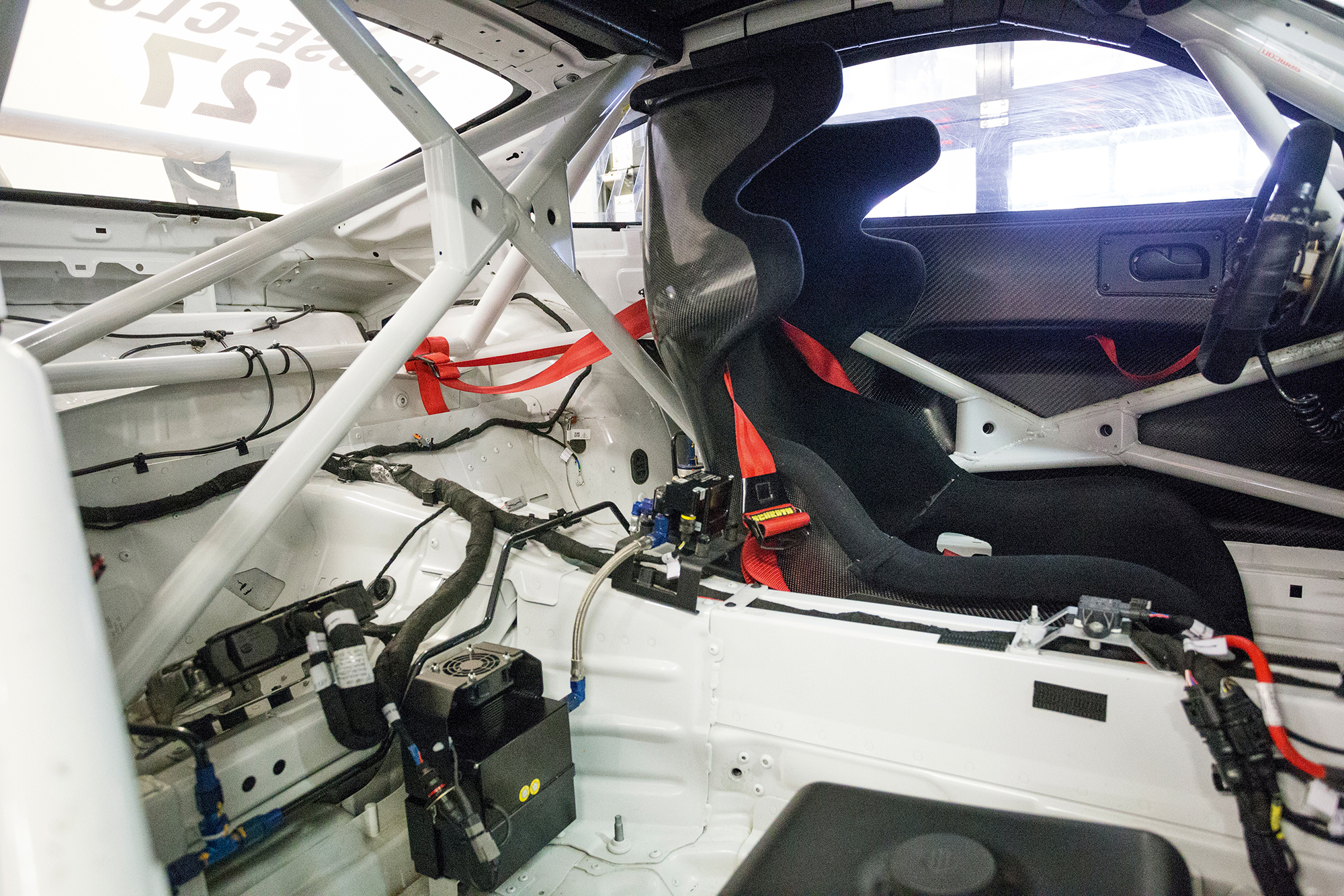 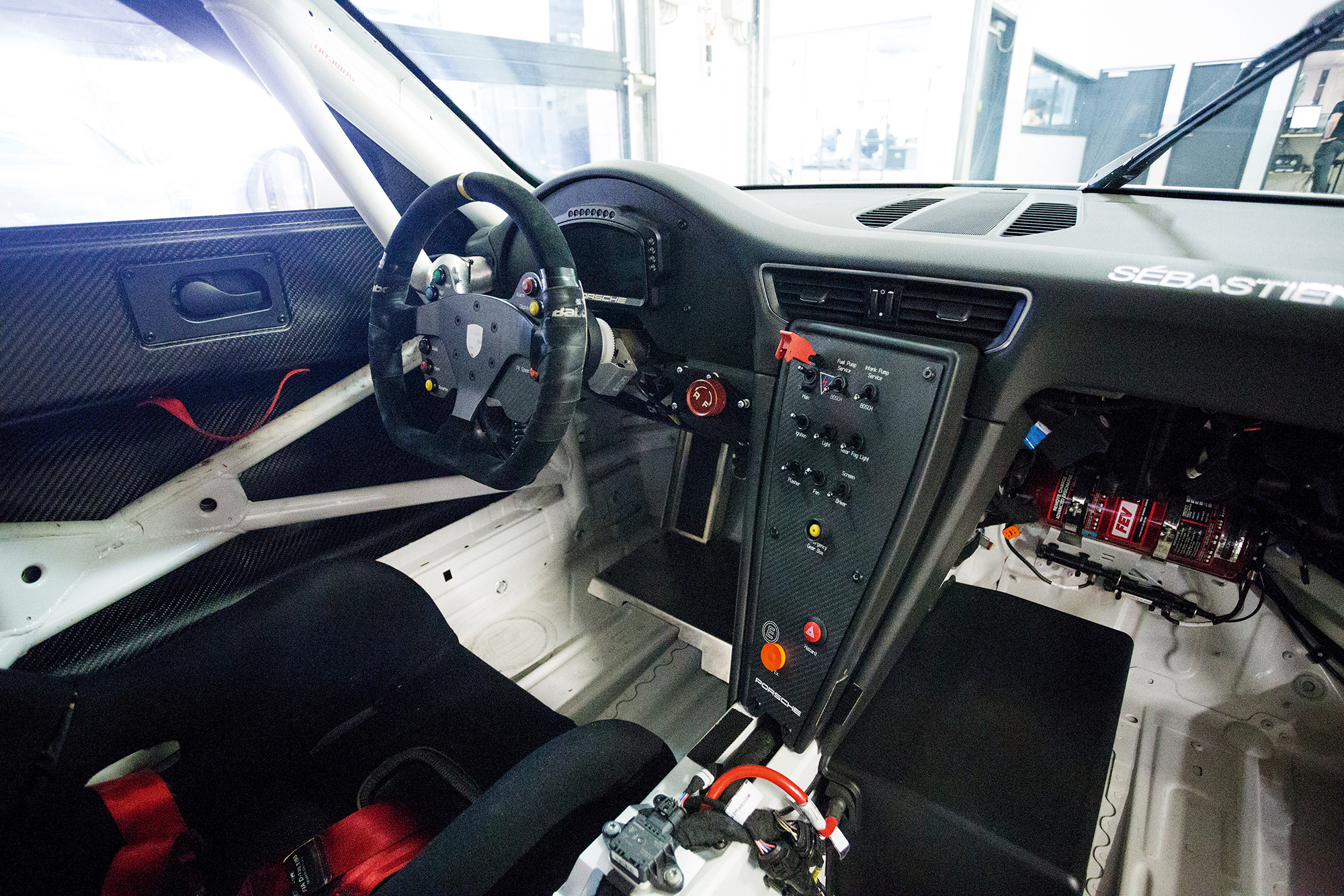 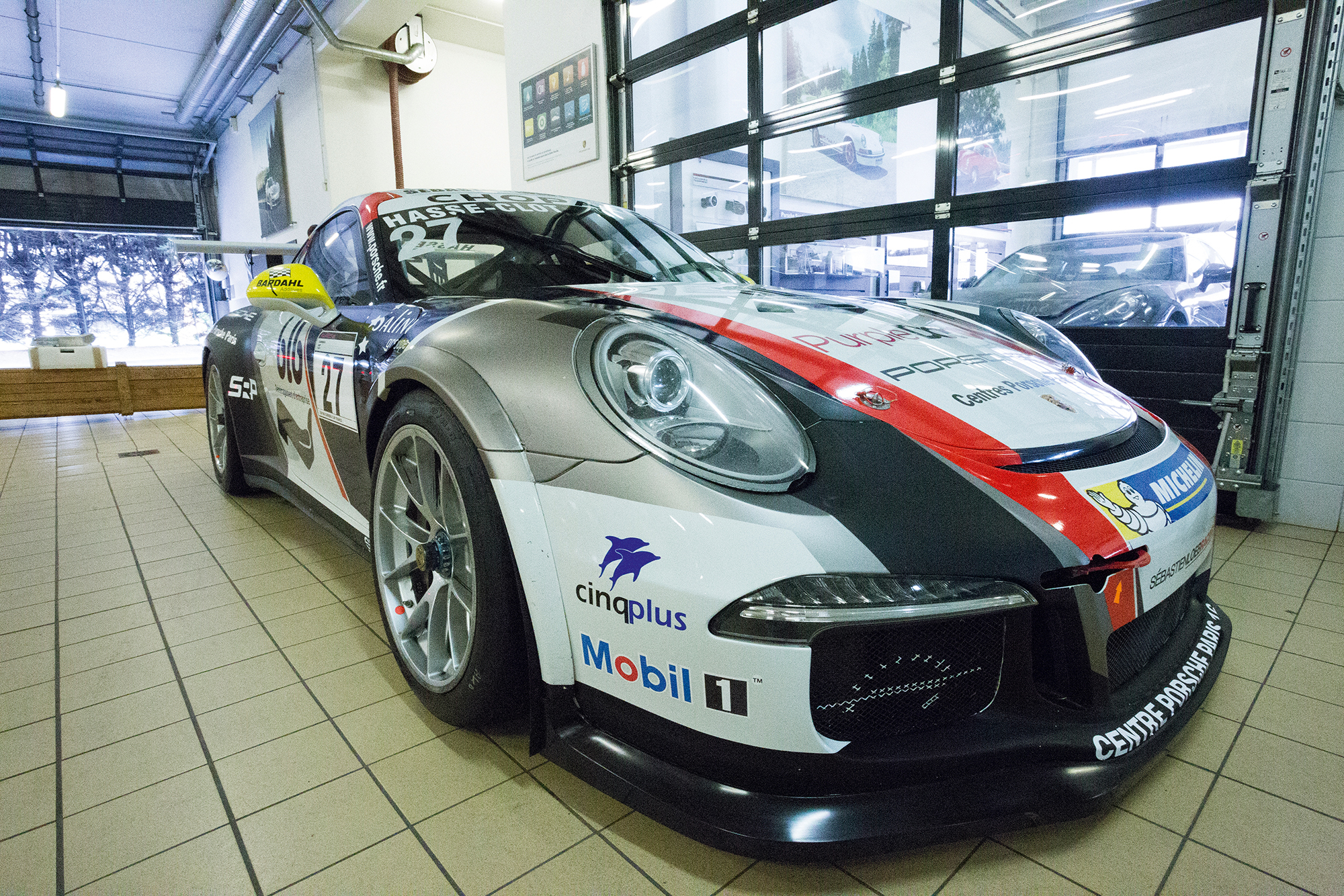 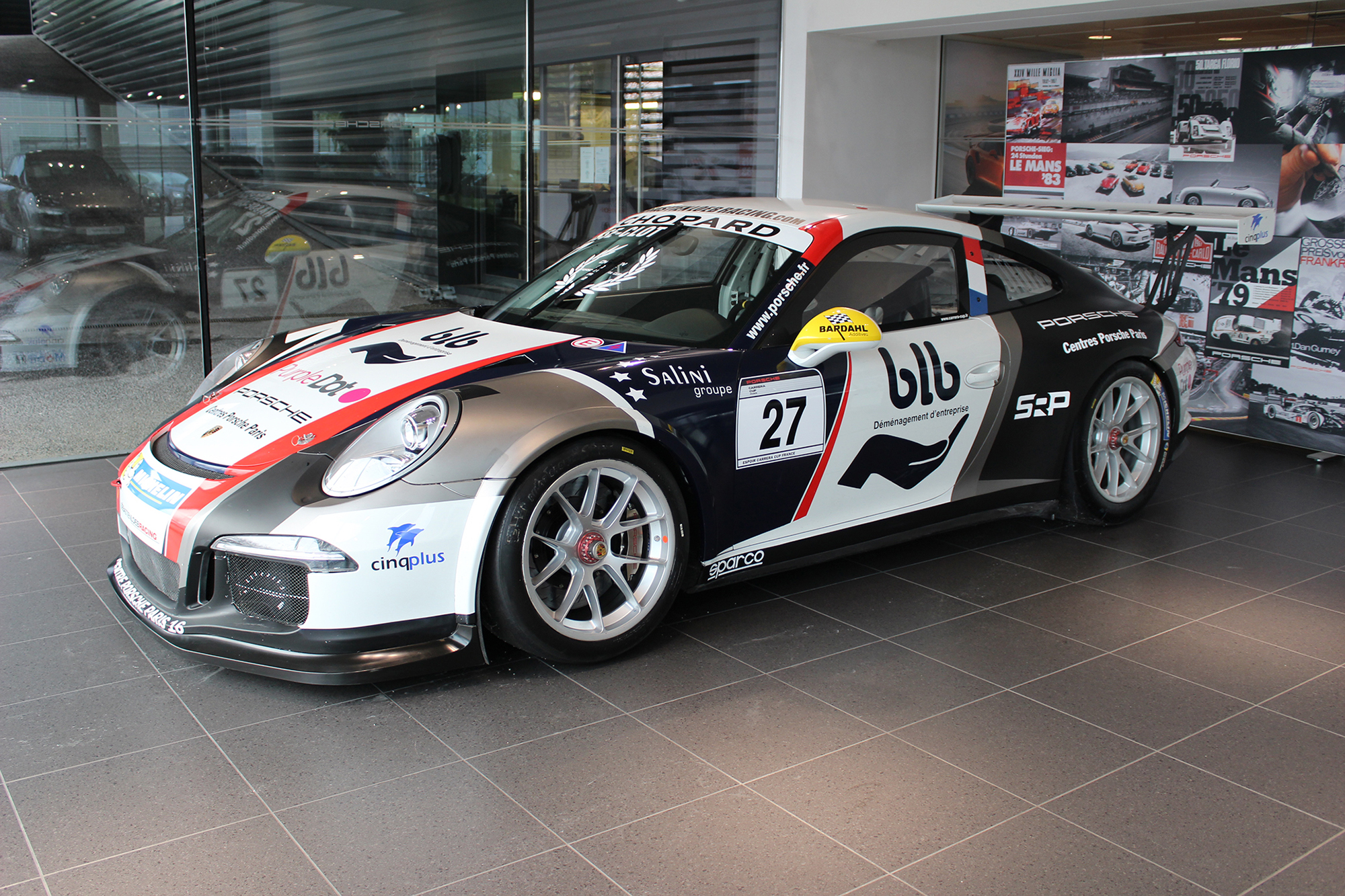 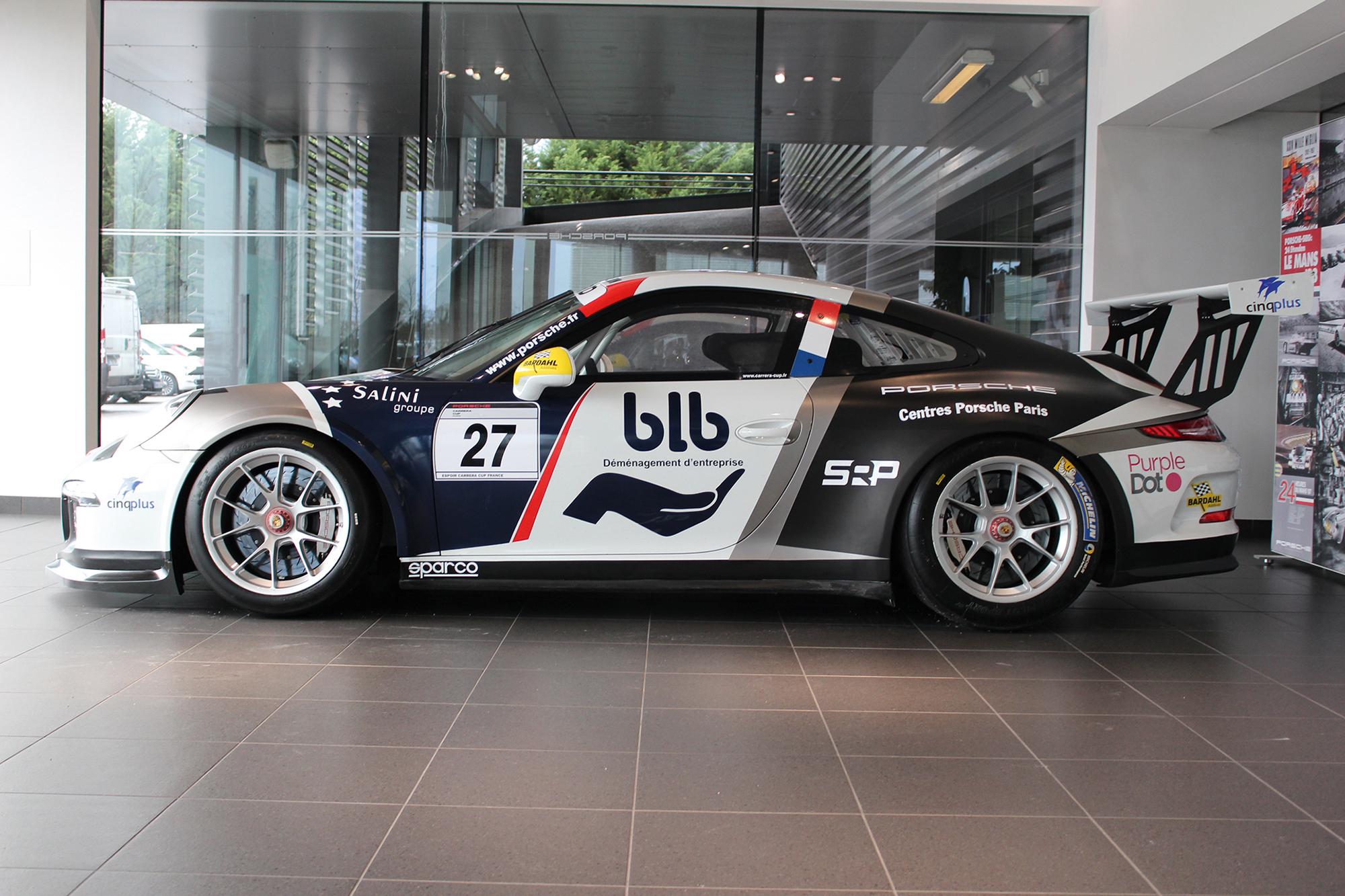 The lots marked with a * are liable to the relevant import VAT of 20% of the additional charge.