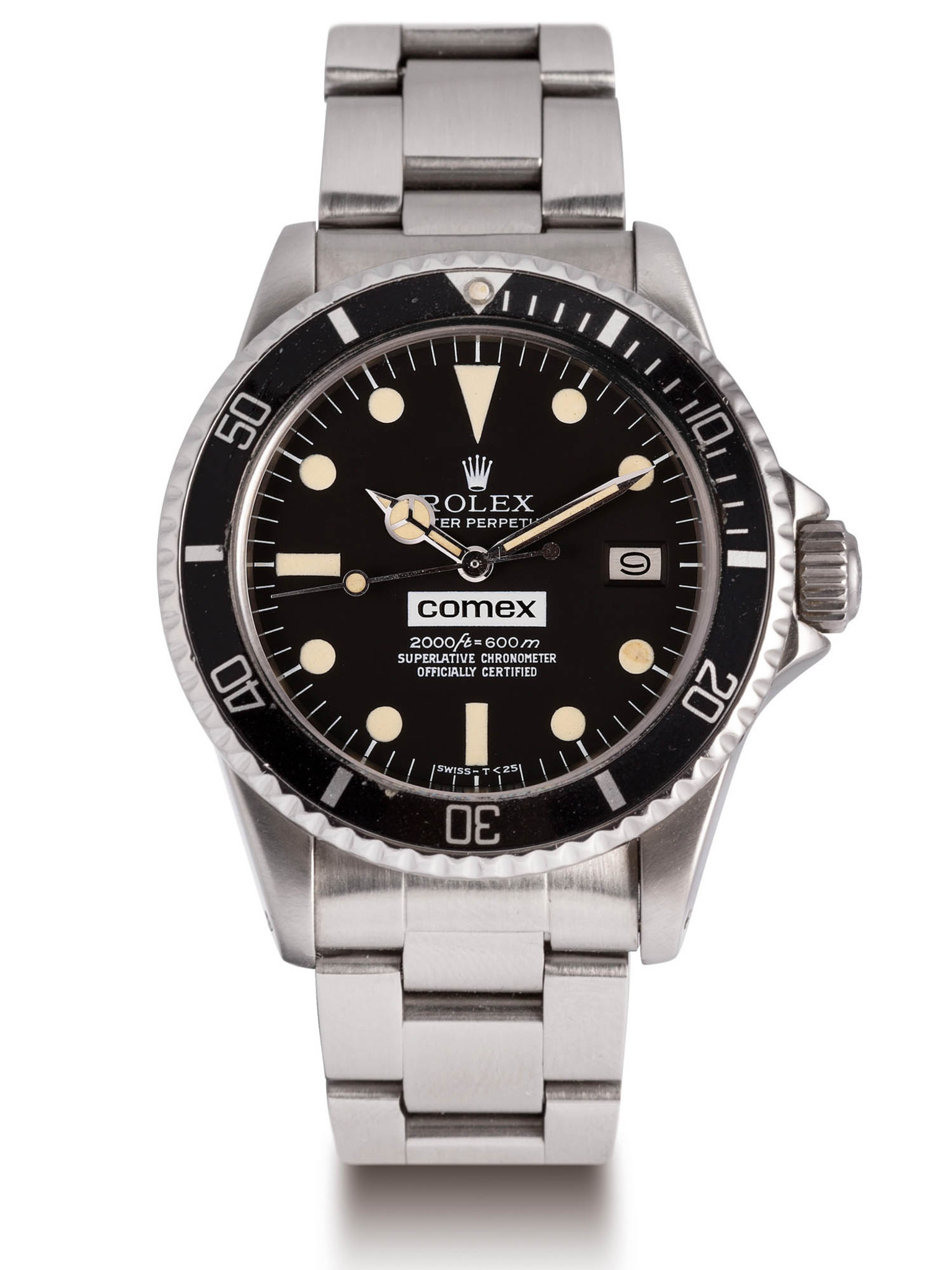 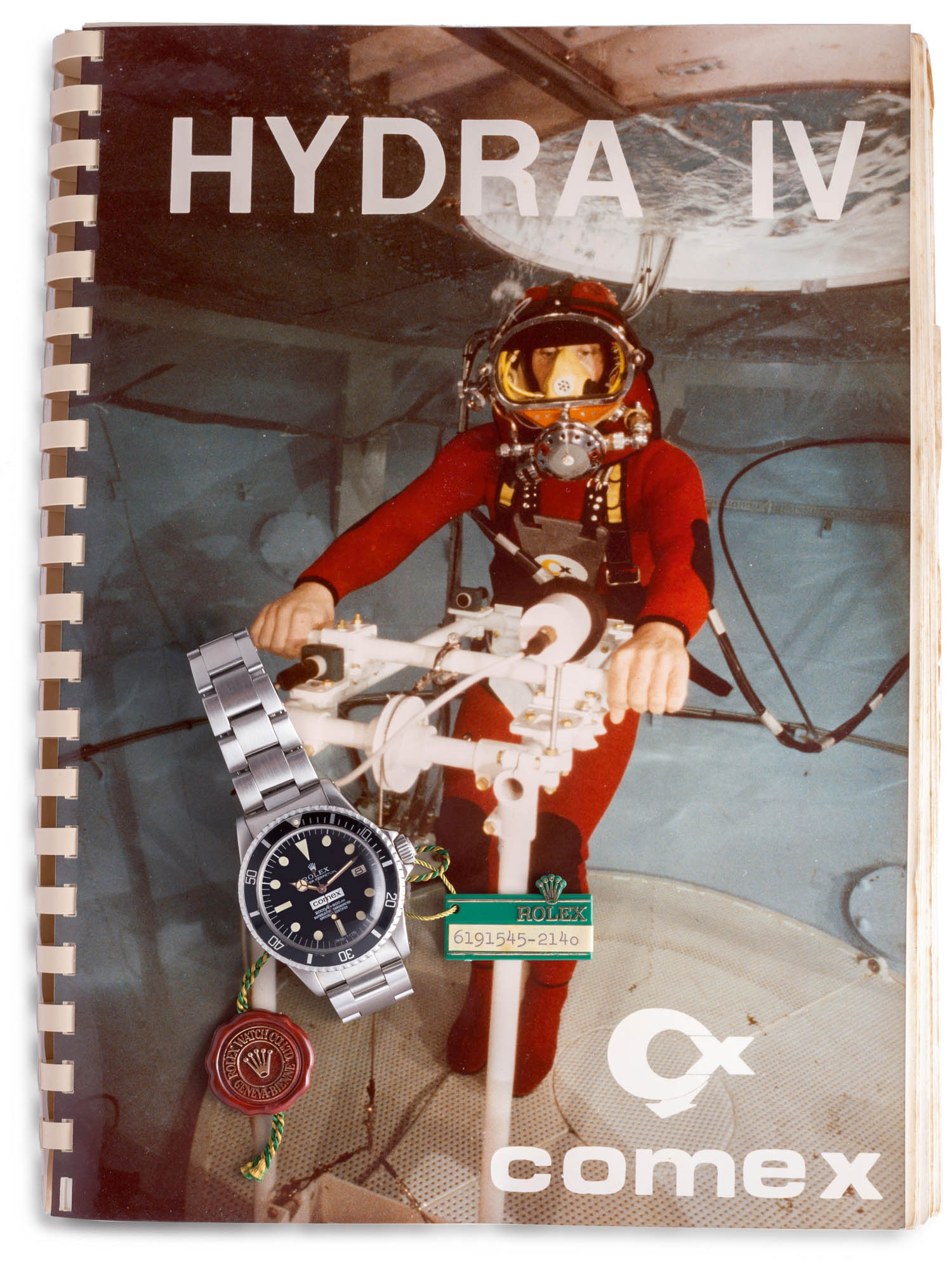 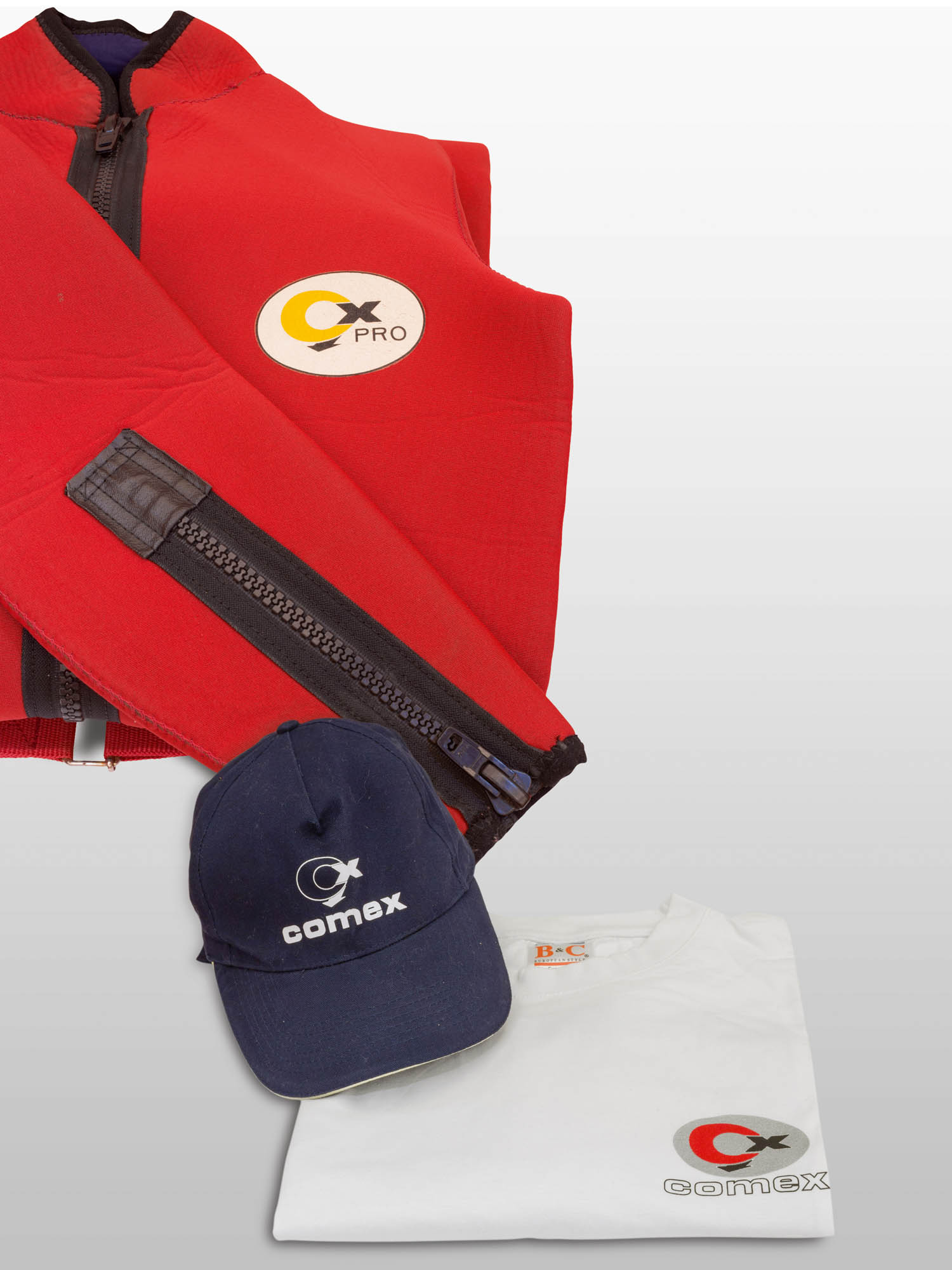 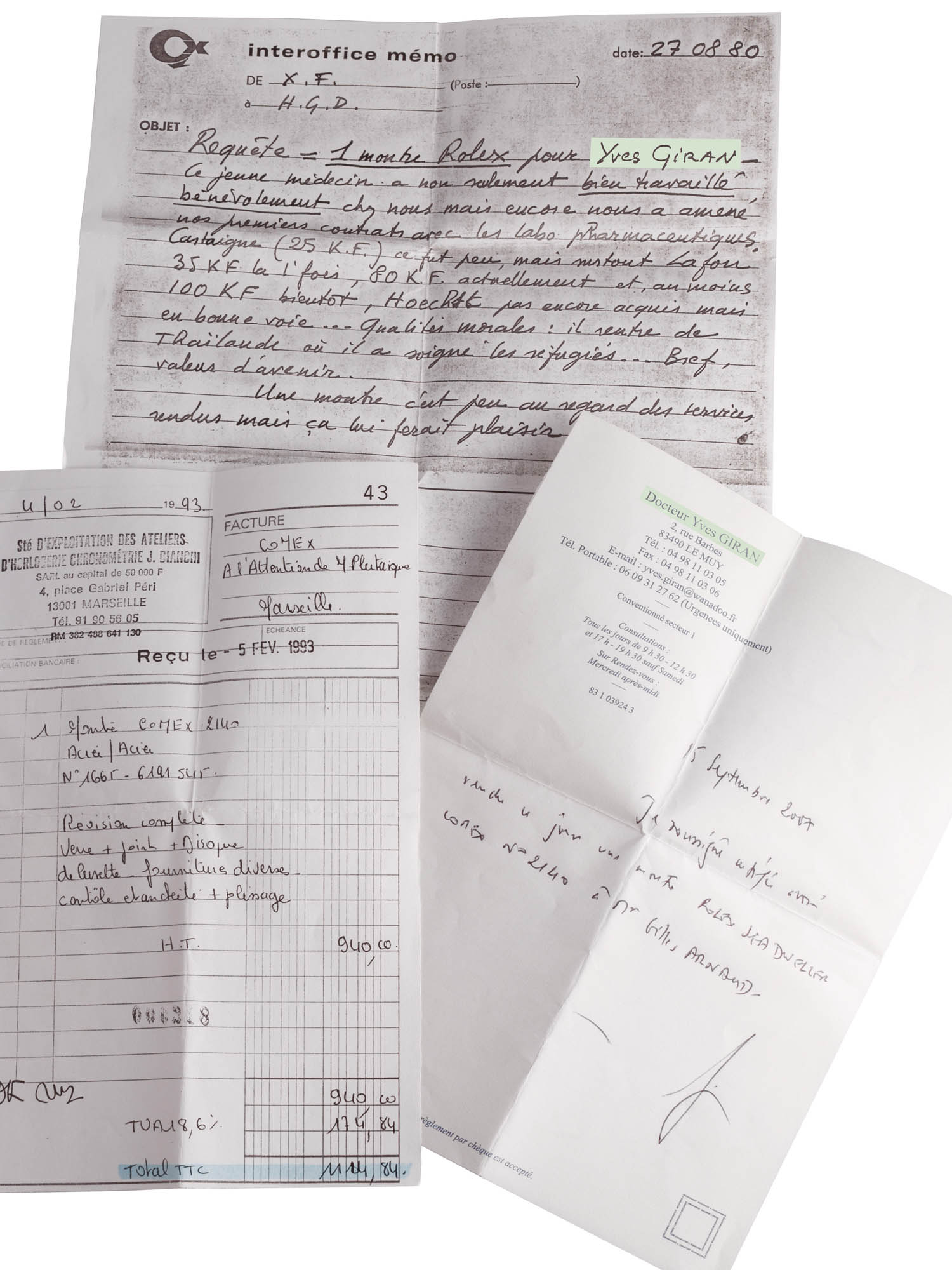 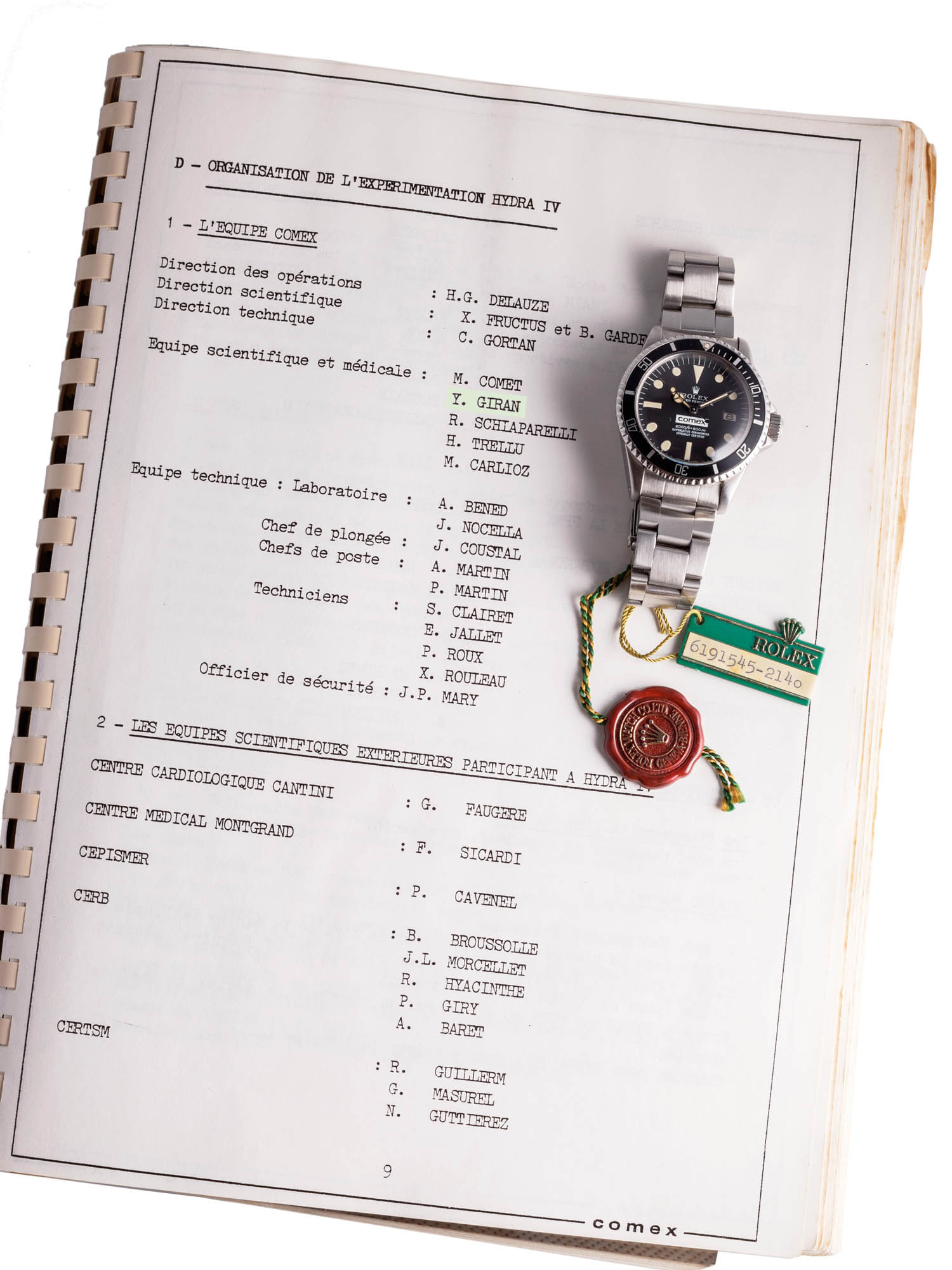 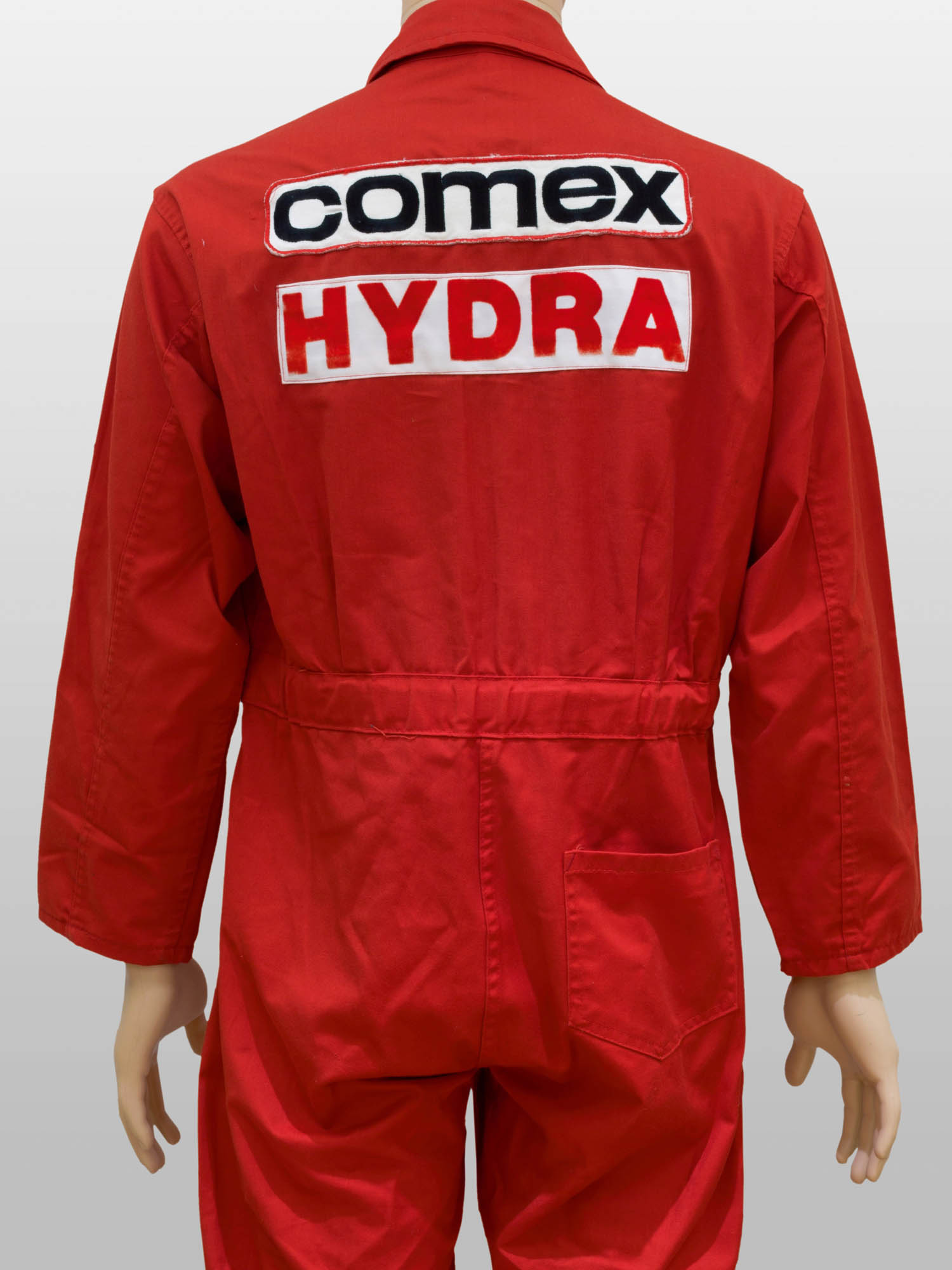 HYDRA IV Conducted at the hyperbaric experimental center (C.E.H.) in Marseille from November 14 to December 2, 1983, Hydra IV was yet a new advancement in the world of extremely deep dives but was also a world premiere: 6 divers breathed a hydrogenated mix at a pressure equal to -300 m. In its race to beat new world records and maintain its leadership on the market, Comex was now continuing to beat its own records (Physalie -610 m in 1h20, Sagittaire IV -610 m in 50 hours, Entex 9 -450 m in 6 days and -610 m in 56 hours). To compensate for the issues in relations to classic gases mixes (Heliox and Trimix) starting from a DEPTH of 400 m, a new mix had to be found in order for the divers to reach yet unreachable depths. This new mix called Hydrox (a mix of hydrogen and oxygen) was known for quite a while but had never been tested on humans. After a number of animal testing, an important milestone was reached, when during the hydra 3 experiment, Mr Henri G. Delauze and Jean Pierre Bargiarelli made a real dive at a depth of 91 meters. At that DEPTH they breathed Hydrox for a while before resurfacing. Following the total success of Hydra III, it was decided to push the limits again to allow for this new conquest of uncharted depths. Yves Giran was a young doctor at the time that volunteered to assist Comex during that experiment. It is interesting to note that the watch comes accompanied by a photocopy of an internal memo from Xavier Fructus who was the scientific director to Henri G. Delauze, Comex director. The memo details that Doctor Giran had worked for them unpaid but had also brought some of their first contracts with pharmaceutical laboratories and that he had also just returned from Thailand where he had assisted some refugees. The note ends saying: "A watch is little compared to the services rendered but it would give him joy." His wish was granted and it is a rare opportunity to acquire aSea-dweller Comex complete with its accessories in excellentcondition and tied to the development of the limits of the human body and deep dives. NOTE: Henri Delauze engineer and diver, founder of the COMEX in Marseille in 1961, convinced of the importance of the watch for his divers, he joined forces with Rolex to create the ideal watchmaking tool. Official supplier of the COMEX from 1970 to 1997, the watches had a number engraved on the case back for better monitoring. Henri Delauze, ingénieur et plongeur, fondateur de la COMEX à Marseille en 1961, persuadé de l'importance de la montre pour ses plongeurs, s'associe à Rolex pour réaliser l'outil horloger idéal. Fournisseur officiel de la COMEX de 1970 à 1997, les montres avaient toutes un numéro gravé dans le fond pour un meilleur suivi.