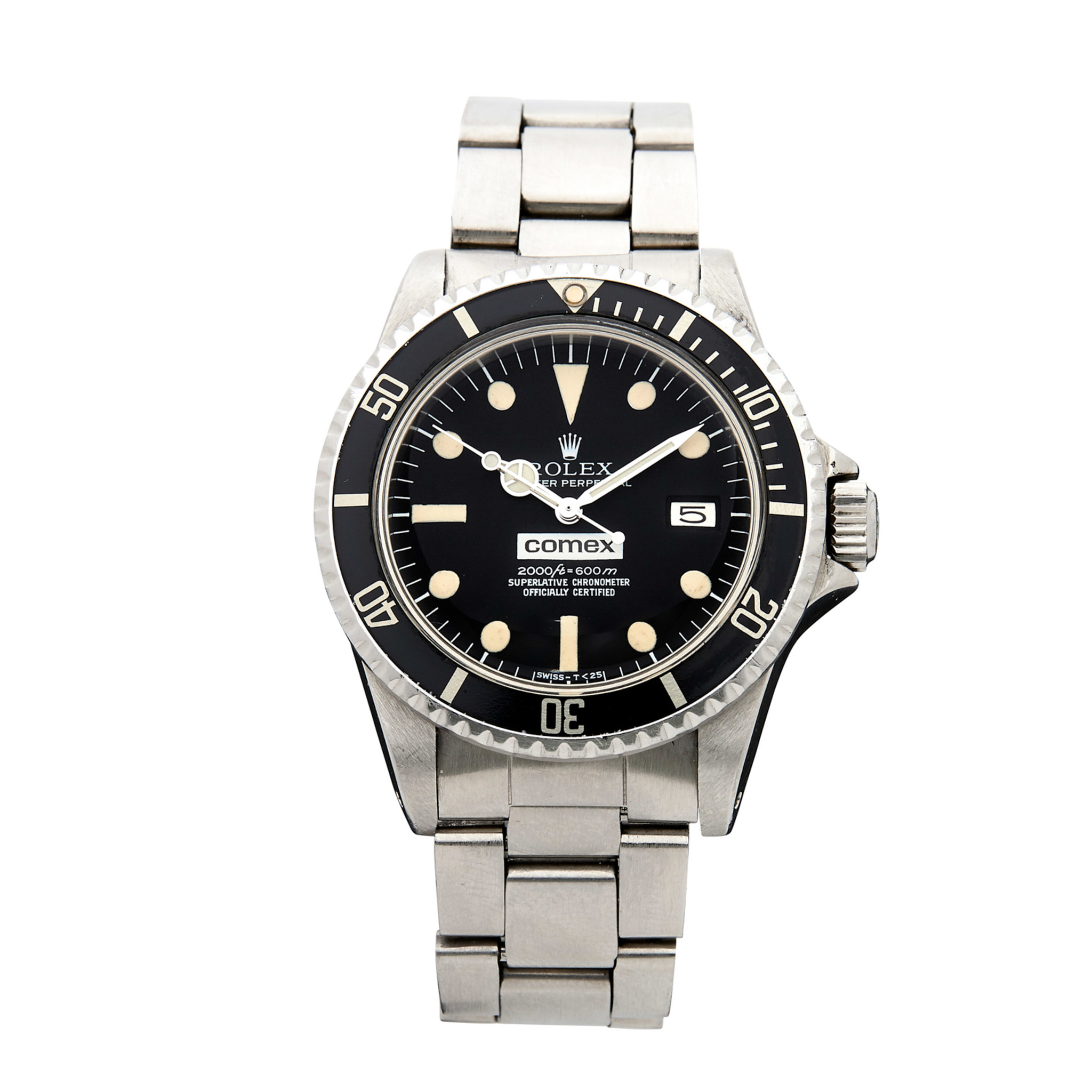 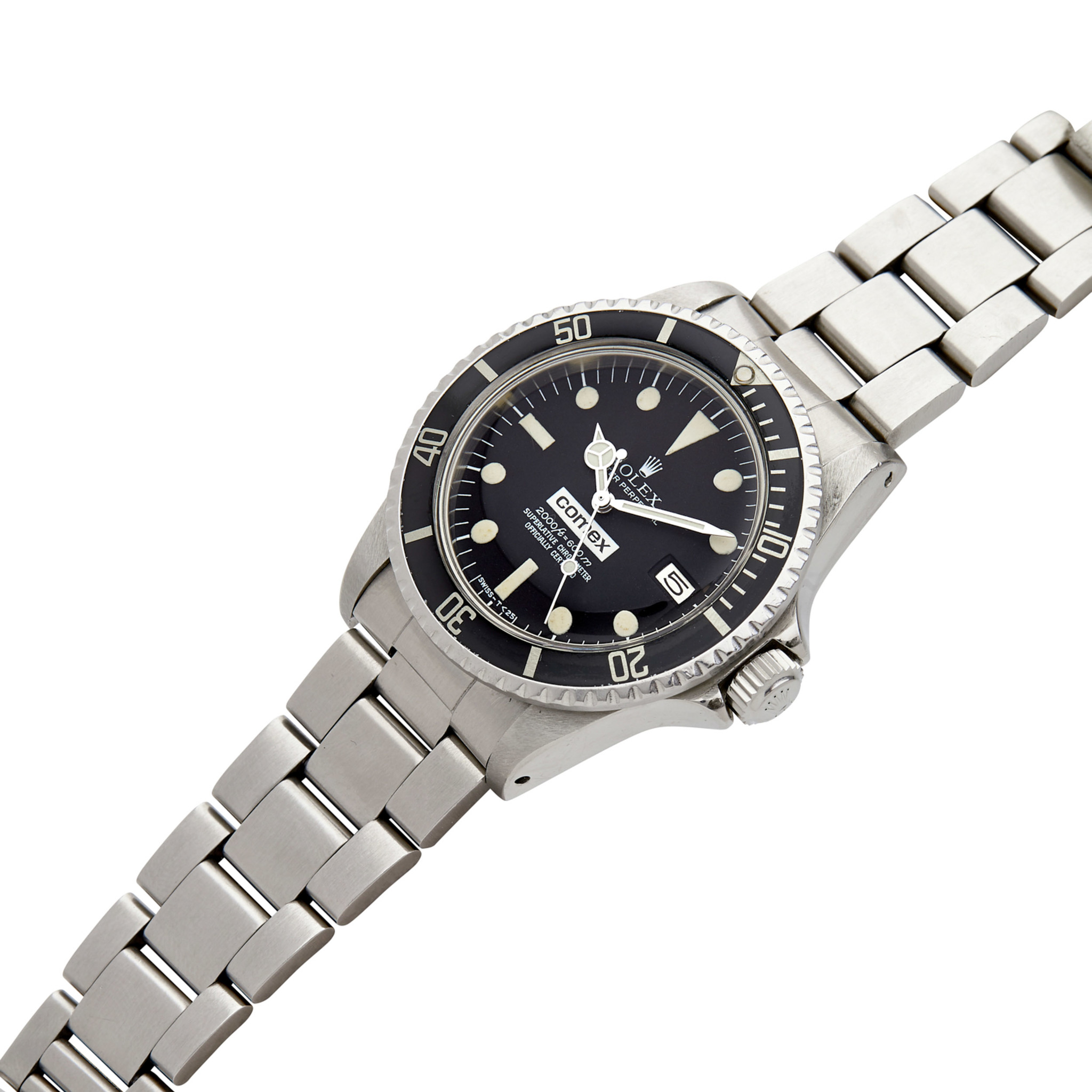 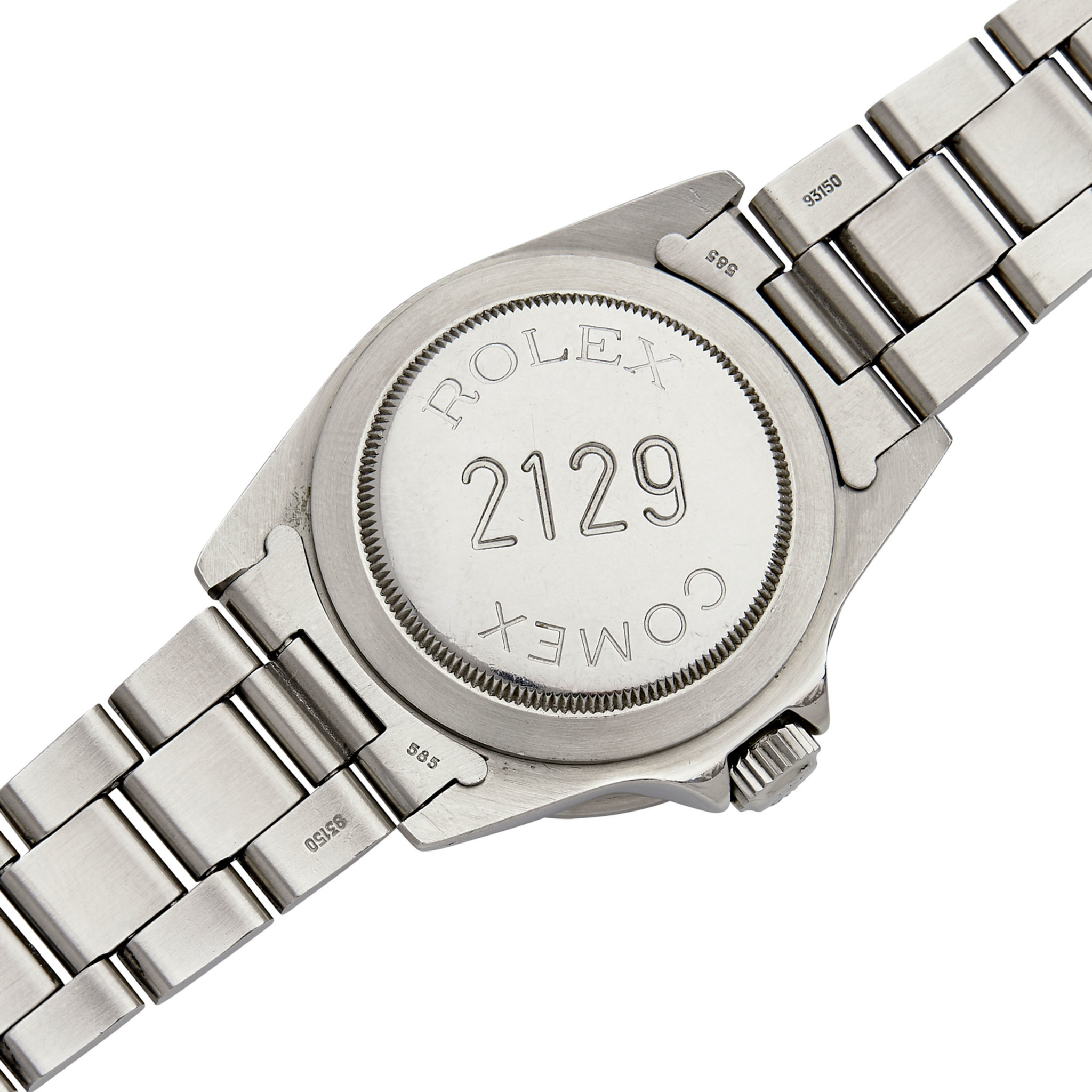 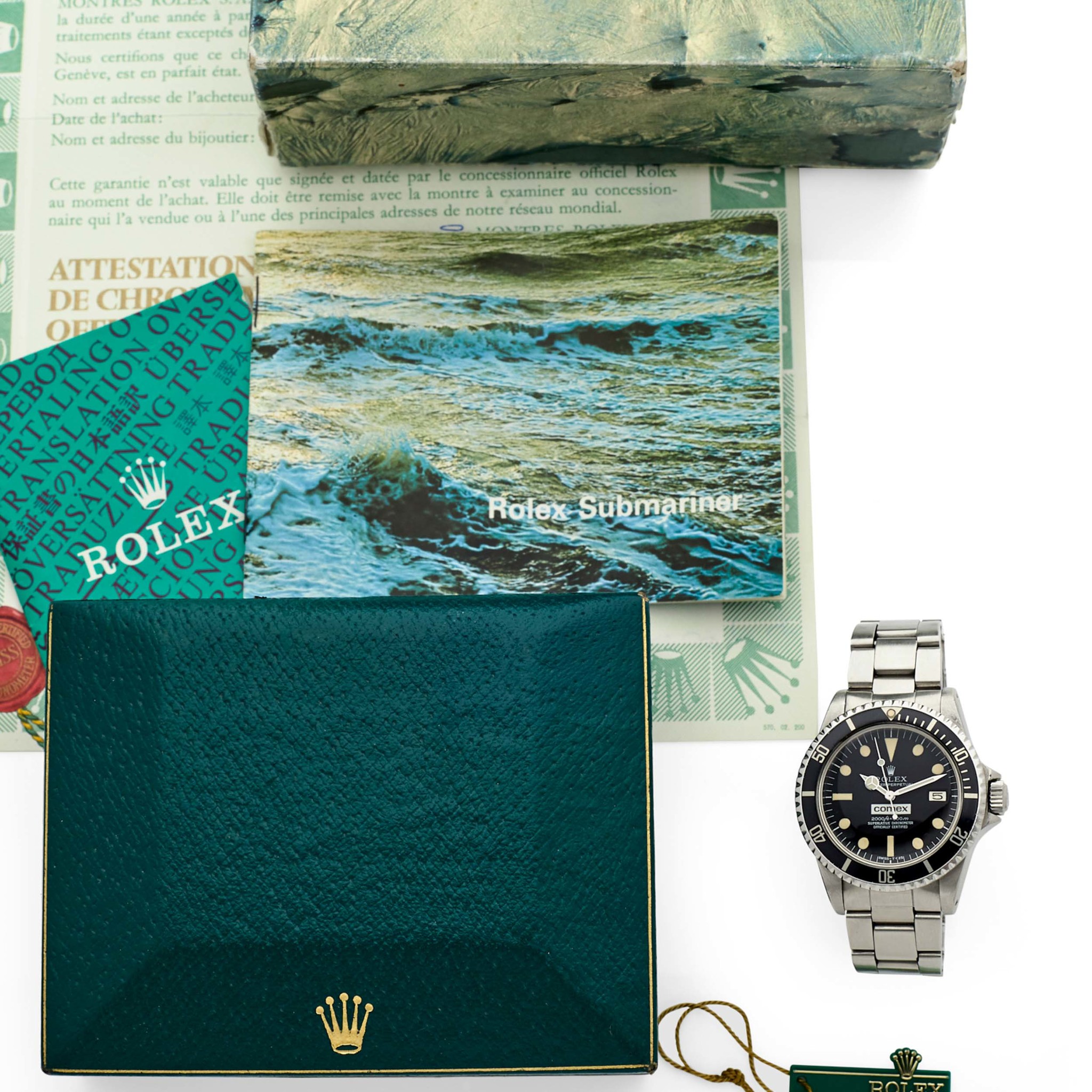 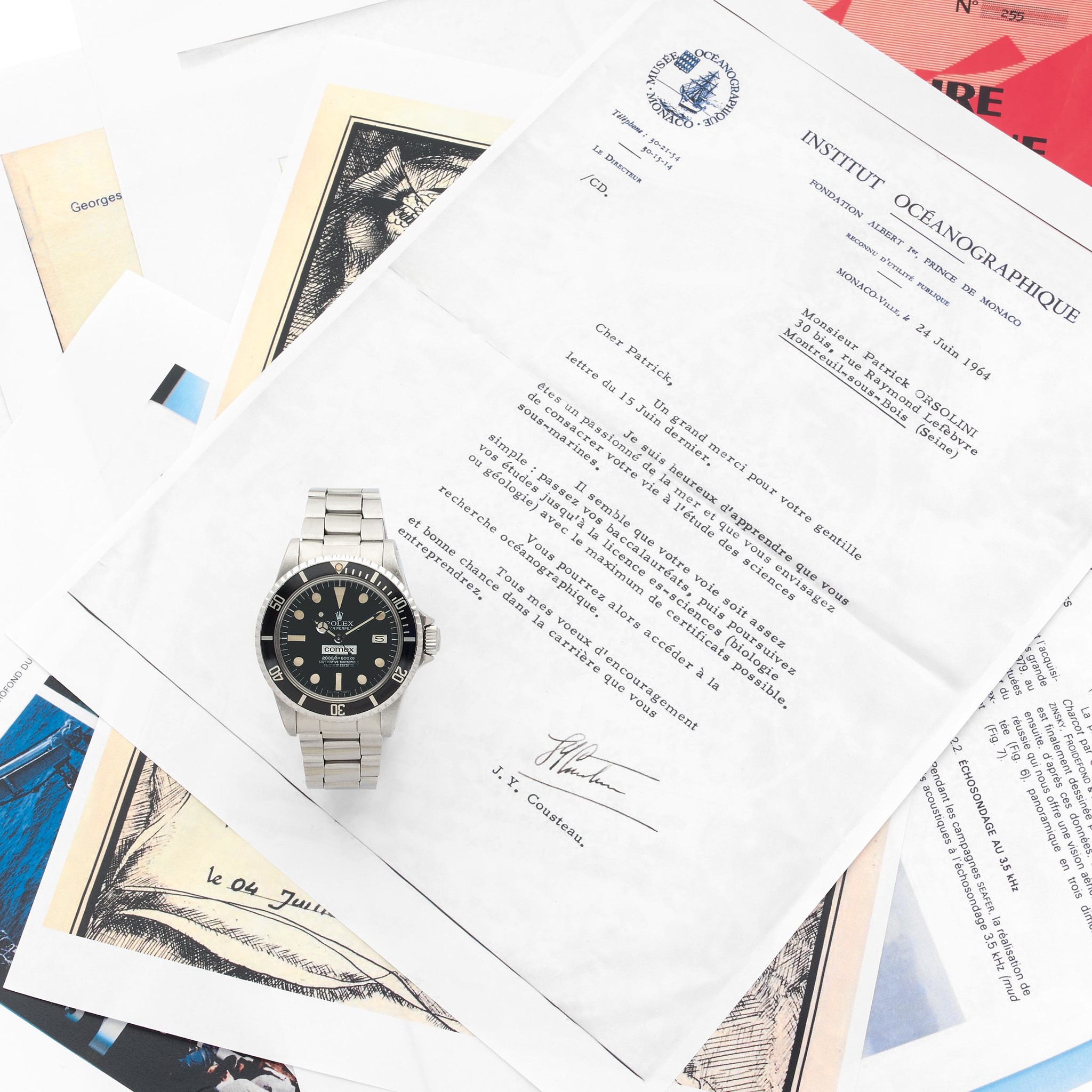 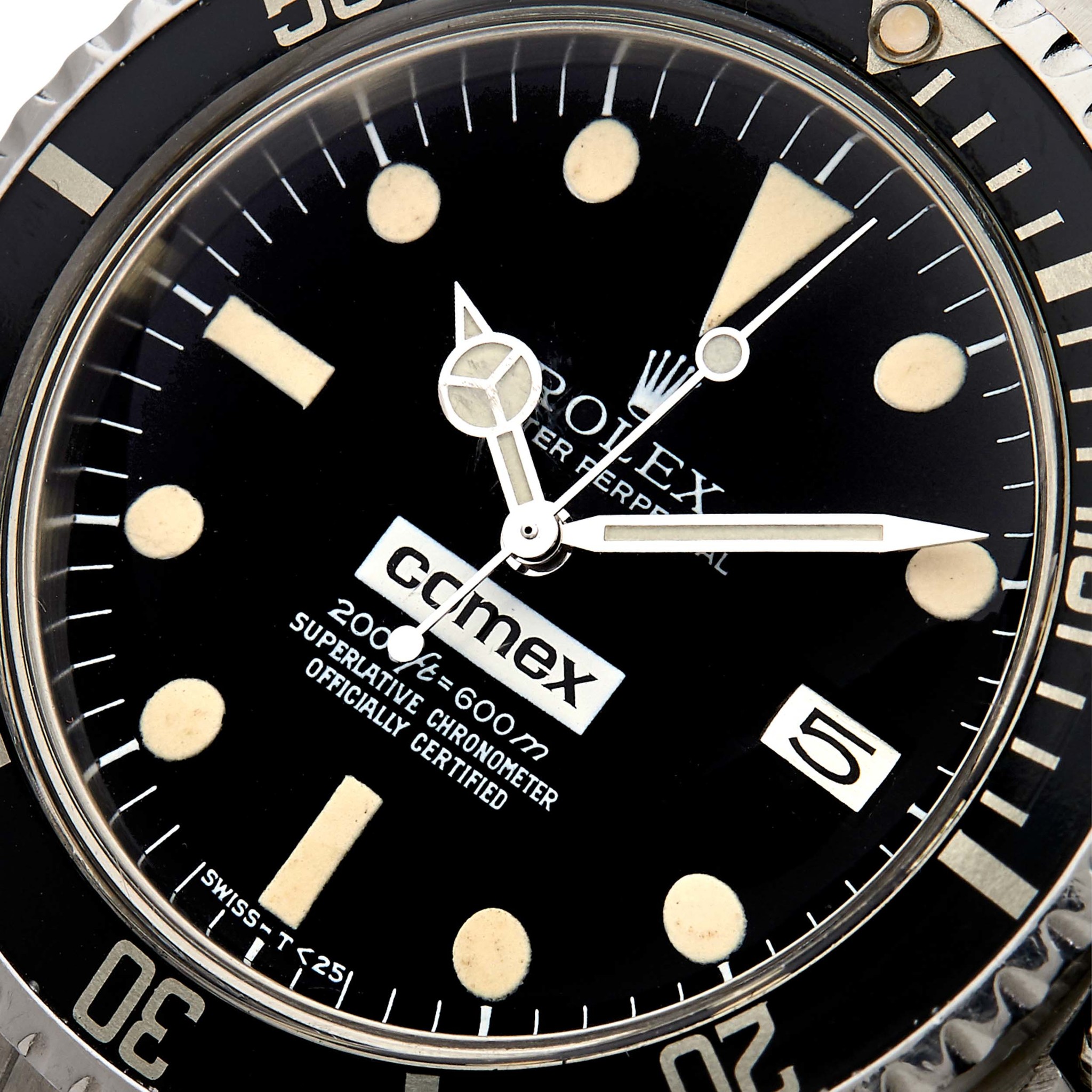 The Rolex Sea-Dweller was designed in collaboration with the famous French scuba diving company COMEX (Compagnie maritime d'expertise). The partnership between Rolex and the COMEX was established in the early 1960s, in 1963. When the first hyperbaric centre was built in 1968, COMEX set up a hyperbaric unit and a large modular saturation unit on its site in Marseilles for physiological studies which were adapted to saturation diving under hydrogen at up to 800m.

In underwater missions, divers have encountered watch failure during decompression, when the glasses exploded due to an internal accumulation of air pressure. Rolex has modified the standard Submariner Ref. 5513 watches to include a helium escape valve to release air while maintaining the water- resistance of the watch. Thus, in 1967, the first Ref. 1665 Sea-Dweller watches were delivered to authorised dealers and selected divers for testing. The reference 1665 was not only an everyday object, but a tool for divers being an integral part of their gear – and survival. This reference was in production until 1980, therefore this model is one of the last 1665 produced by Rolex.

Outstanding luck, we know the original provenance of the watch which belonged to Patrick ORSOLINI (born in 1949). We are very grateful to the vendor for so graciously providing us with the information about his career path which is intimately linked to this Comex watch. Patrick Orsolini was passionate about diving since childhood as evidenced by the beautiful letter written by Jacques-Yves Cousteau on June 24th 1964 answering to the young boy. The famous French naval officer provided him many advice so that he could prepare his career. Mr Orsolini gained a doctorate in Geology from Marseille University in 1977. Then he worked for two years as a consultant on marine geology. In 1979, he bought the Sea-Dweller Comex we are presenting in order to use it for his professional activities. He joined Elf in 1980 where he worked on deep offshore deposits as an engineer in the Marine geology department. Between 1983 to 2007, he moved a lot around the globe depending on the different posts he was asked to go: he lived in Houston, in order to work on the Mexico Gulf Project, then to Gabon, Angola, Congo, Indonesia, Pakistan, California (USA)…. Since 2007 he is back in France where he retired in 2011, in Provence.
We will be happy to provide copies of the different diving certificates of Mr Orsolini, additional photos and copy of Cousteau’s letter to the future buyer.