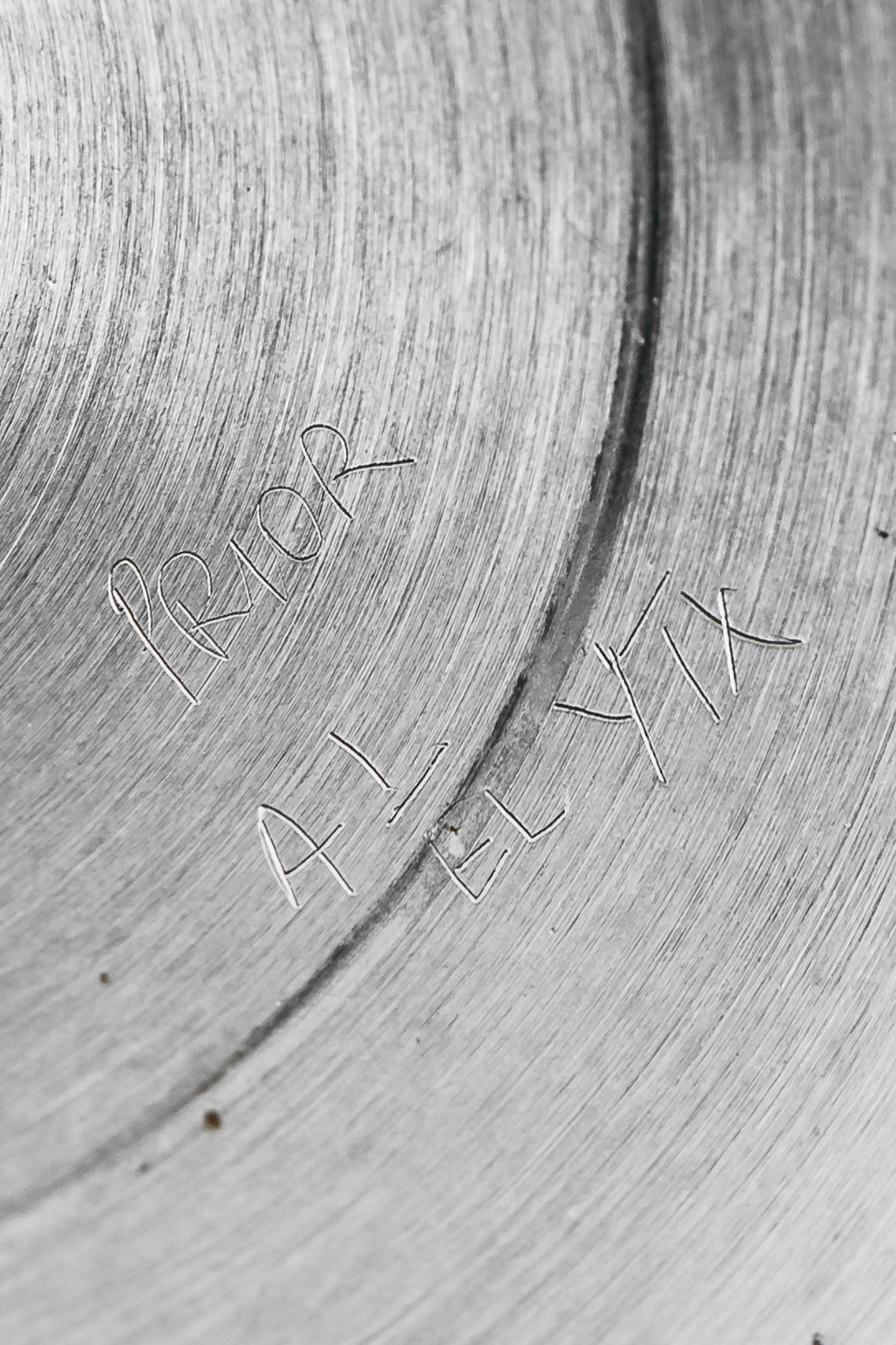 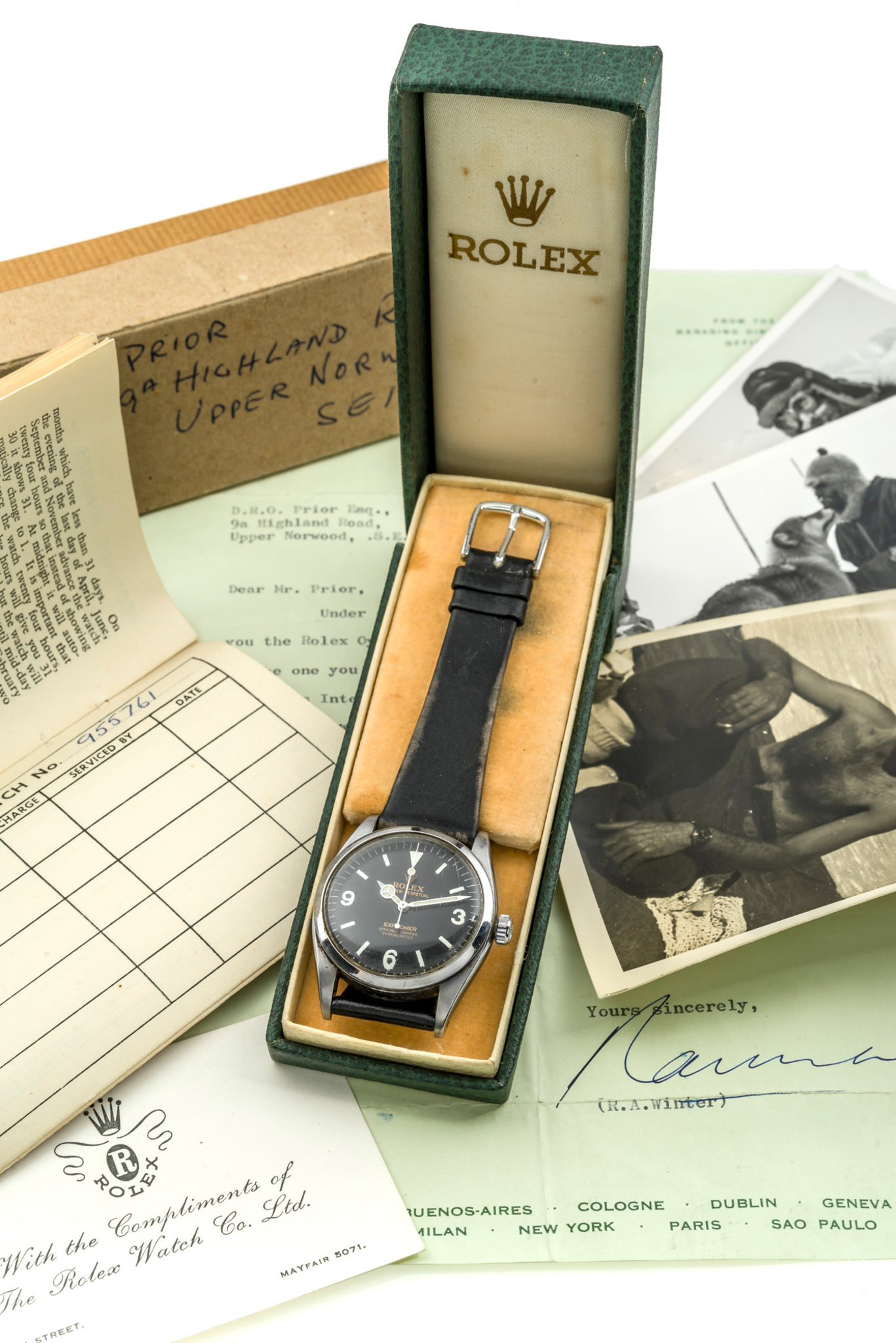 The Polar Explorer Douglas Roland Otway Prior, known as Doug, served with the advance party of the 1956 Royal Society Antarctic Expedition International Geophysical Year, and assisted, in no small part, towards the successful outcome of the Commonwealth Trans-Antarctic Expedition of 1955 to 1958 - the first crossing of Antarctica. The award of Prior's Polar Medal, Great Britain and the Commonwealth's highest award for exploratory endeavour in the polar regions, was announced in June 1957. The advance party of the 1956 Royal Society Antarctic Expedition International Geophysical Year comprised of only 10 men under Surgeon Lieutenant Commander David Geoffrey Dalgliesh, took place against the backdrop of the Cold War. They arrived in Antarctica in January 1956, took formal possession of the area for Queen Elizabeth II, and established the IGY station at Halley Bay, on the Brunt Ice Shelf of Coat's Land on the coast of the Weddell Sea. During the winter of 1956 they completed the construction of the station and initiated a pilot scientific programme. By 1st July 1957, the scientific programme at Halley Base was well under way, consisting of meteorology, geomagnetism, seismology, glaciology and ionospheric observations. The Cold War super-power politics and competition between the USA and USSR resulted in the establishment of highly symbolic manned research stations during the IGY - at the South Pole by the Americans and at the Pole of Inaccessibility (the furthest point from all coastlines) by the Soviets. The immediate legacy of the IGY included the establishment of the Scientific Committee on Antarctic Research (SCAR) on 3 February 1958, the signing of the Antarctic Treaty on 1 December 1959 and the Year of International Geophysical Co-operation (IGC) which ran from 1 January to 31 December 1959 and continued much of the IGY's work. As a member of the 1956 Royal Society Antarctic Expedition International Geophysical Year, Prior found himself involved in the Commonwealth Trans-Antarctic Expedition of 1955 to 1958, establishing the base during the winter of 1956 at Halley Bay on the Weddell Sea, at one end of what would become the first crossing of Antarctica under the famous polar explorer Sir Vivian Fuchs and the Everest mountaineer Sir Edmund Hillary. This was the last great polar expedition to the Antarctic, matching the importance of Roald Amundsen's conquest of the South Pole in 1911 and the Heroic Age's expeditions of Robert Falcon Scott and Sir Ernest Shackleton. It was Fuchs, together with Edmund Hillary and the assistance of a small number of men that included Douglas Prior, that resulted in the completion of the last goal of the Heroic Age of Antarctic Polar Exploration, the ability to be able to finally claim to have completed the crossing of Antarctica and therefore the last great polar achievement in the southern hemisphere. As Hillary himself stated, this was not the climbing of a mountain, this was the crossing of an entire continent, achieved in far more extreme conditions over far longer. It was his greatest endeavour. The book 'The Crossing of Antarctica' by Sir Vivian Fuchs and Sir Edmund Hillary tells the story of this great expedition. Amazingly, after the expedition Doug Prior sent the watch back to Rolex UK, as these watches were on loan only as a scientific experiment. As Rolex were generous, or were smart marketers, they sent the watch back as a gift, which is documented in the accompanying letter from Rolex UK that mentions the serial number. Furthermore it comes with its rare fitted box still bearing his address and name on it and photos of Doug including one where his trusty Rolex Explorer can clearly be seen. While it is unknown how many of these Explorers were given watches to test, at least one more is still in possession of another Explorer on this expedition, one can assume that between 5 and 10 only were given out for trials and this is the first of its kind to appear at an international auction. Apart from the Everest expedition, one can say that this is probably one of the most important expeditions on which early Rolex Explorers were tested making this watch a truly historical timepiece.