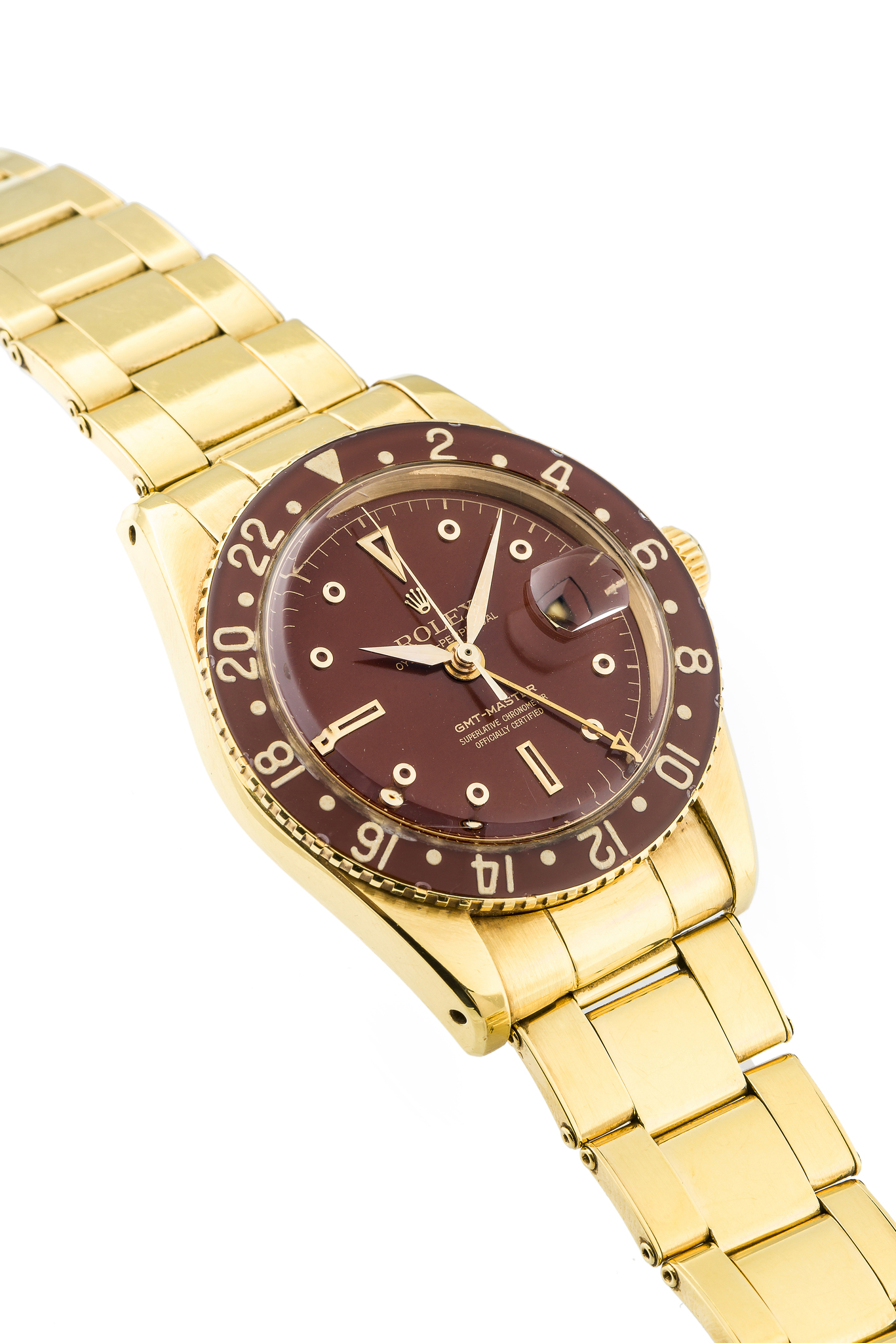 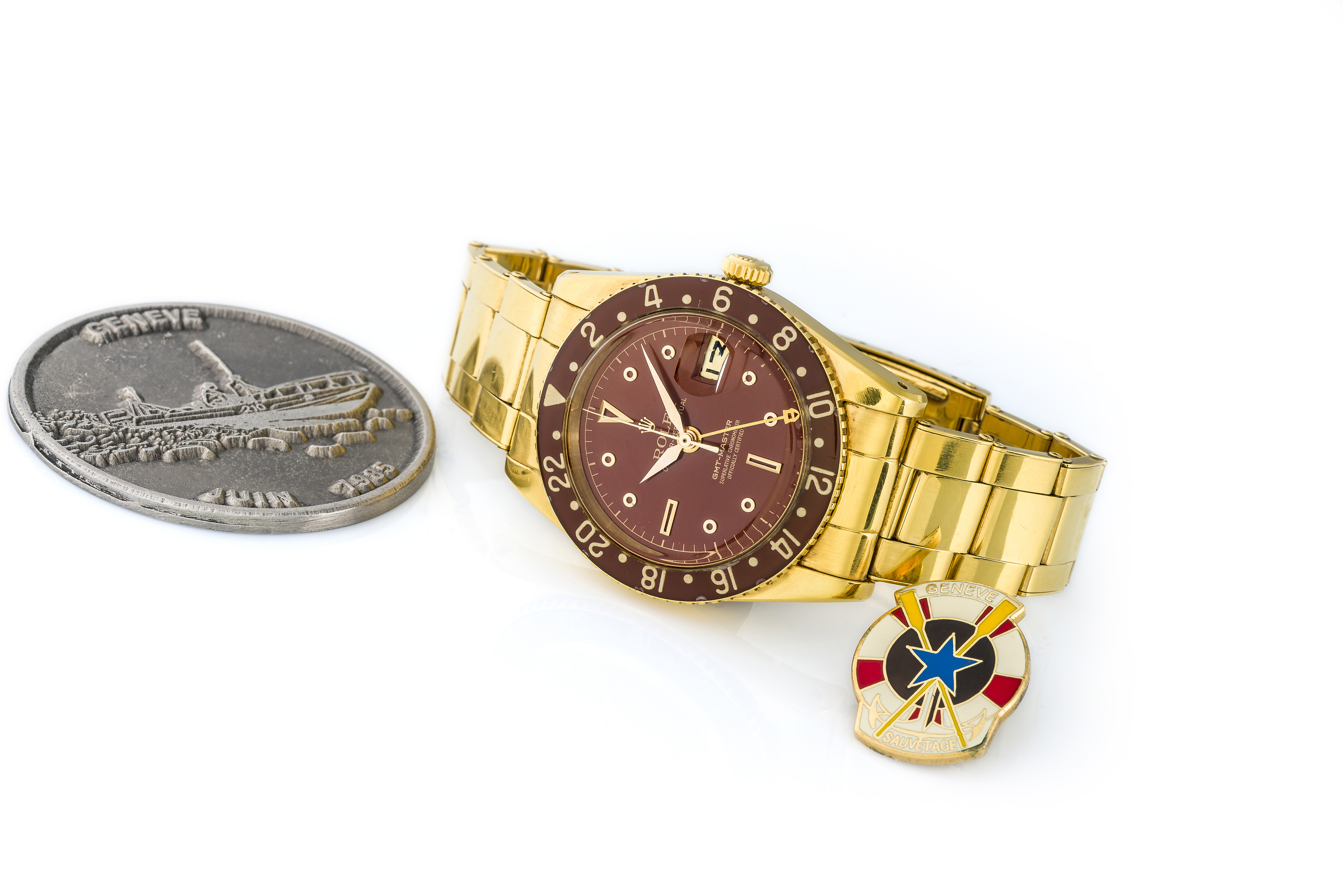 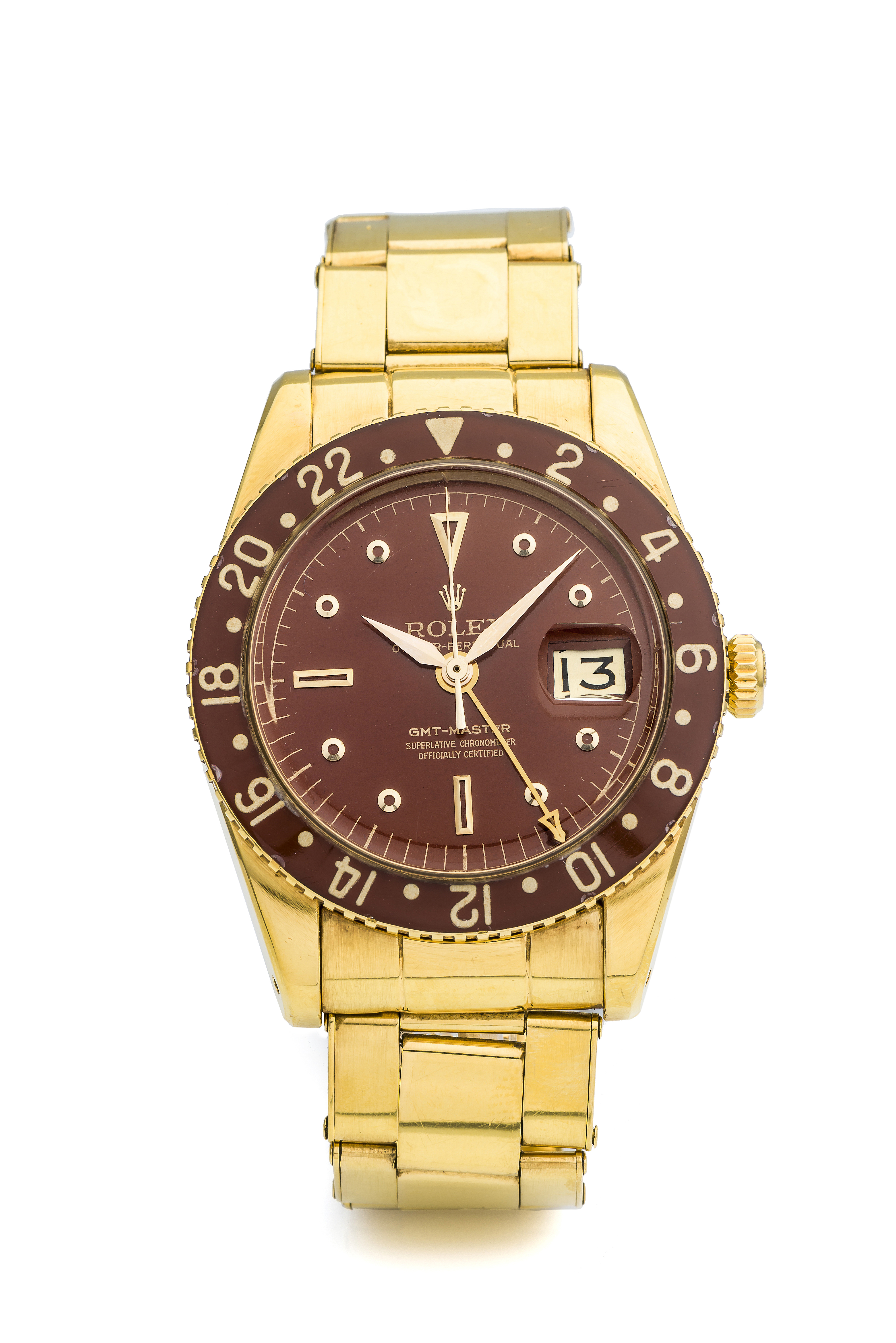 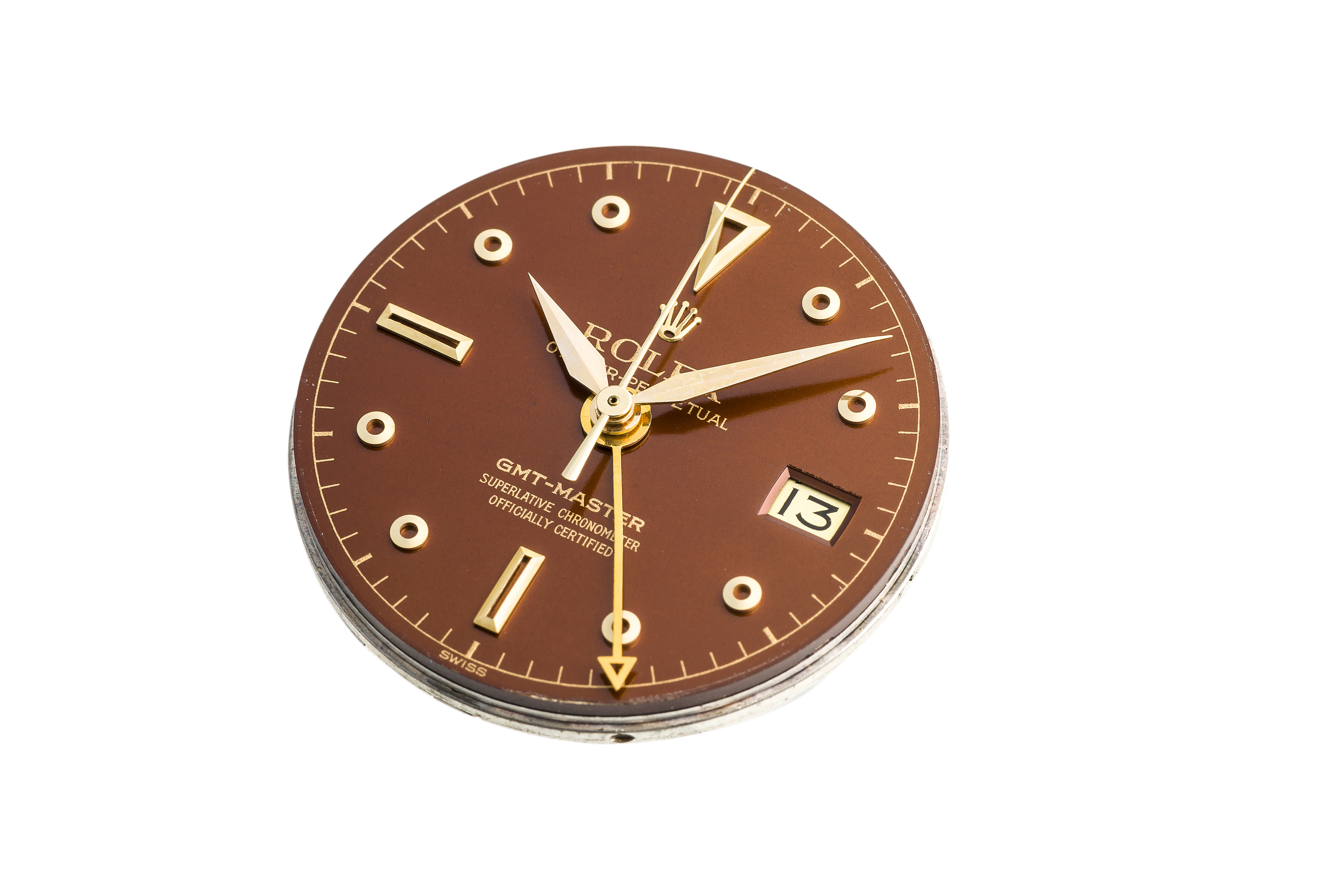 Property of the original Swiss family. Once in a lifetime we are lucky to find gems such as this one hidden away for the last 40 years. On a cold winter day around 1960, the current owner of the watch was walking along the side of the lake by the Bain des Paquis where he witnessed two distraught parents, who themselves could not swim; shouting for help for their child that had fallen in the lake and was in danger. Being part of the SISL (Societe Internationale du Sauvetage du Leman), that he later presided for many years, he didn't hesitate one second and jumped in the lake. He retrieved the child and handed him over back to his elated parents. Shortly after, the parents contacted him and wanted to thank him. To his great surprise, the father took off his almost brand new Rolex 6542 and handed it over to him as a gift. Completely unaware of its value, the owner considered it like a normal elegant dress watch and wore it once a year at the SISL annual meeting. In the 1980's he put the watch away in his drawer and never wore it since. A little odd in the line-up of sports watches, the gold 6542 GMT has to be considered one of the grails in the GMT-Master line. Made in small quantities and for a few years only, this example ticks all the boxes. Its all important bakelite bezel has been preserved in perfect condition, free from any cracks or restoration, its case shows only very superficial wear with strong lugs still showing its preserved bevel, its rare original riveted elastic bracelet shows little wear, a deep and crisp hallmark under the lug and a still sparkling movement. Furthermore, upon careful examination, one can notice that the watch is lacking its luminous in its indexes and GMT hand. Upon microscopic observation one can clearly see that the luminous was never present as it would have left some burns or marks on the dial, a statement that is further reinforced by the fact that the watch is fitted with non-luminous hands, perhaps as a special request from the buyer at the time. Without a doubt one of the best 6542's ever to have appeared and forever connected to Geneva and its famed Lac Leman.