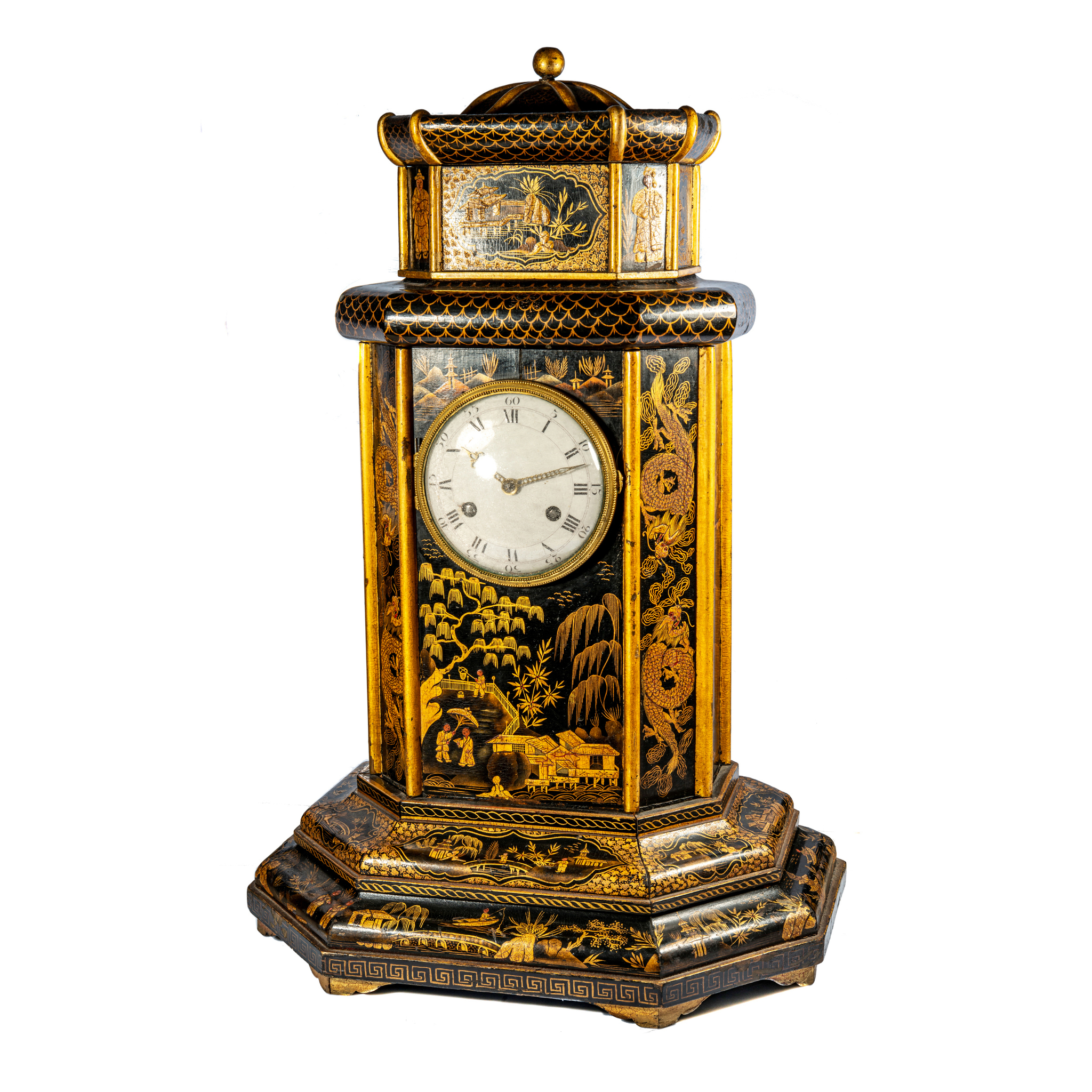 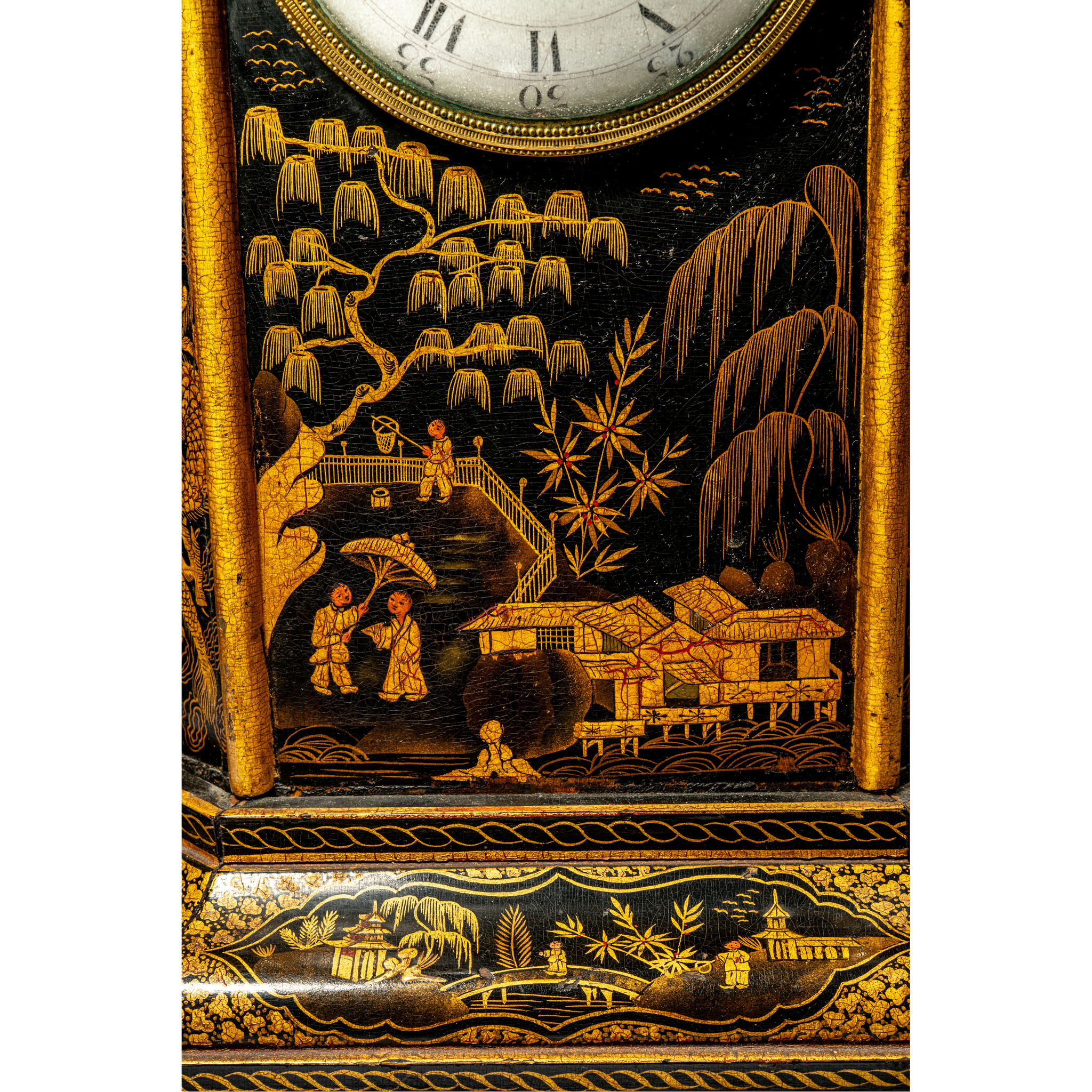 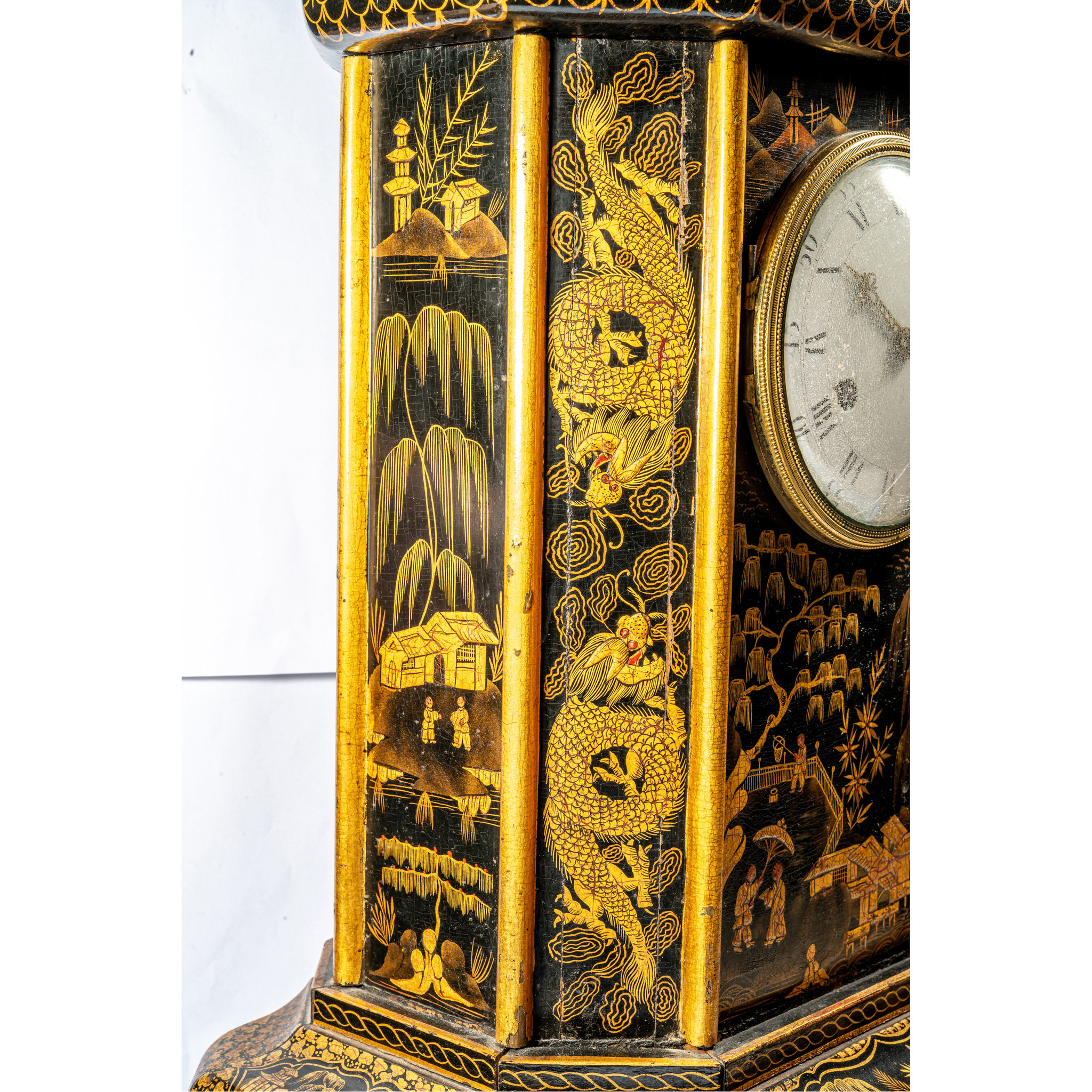 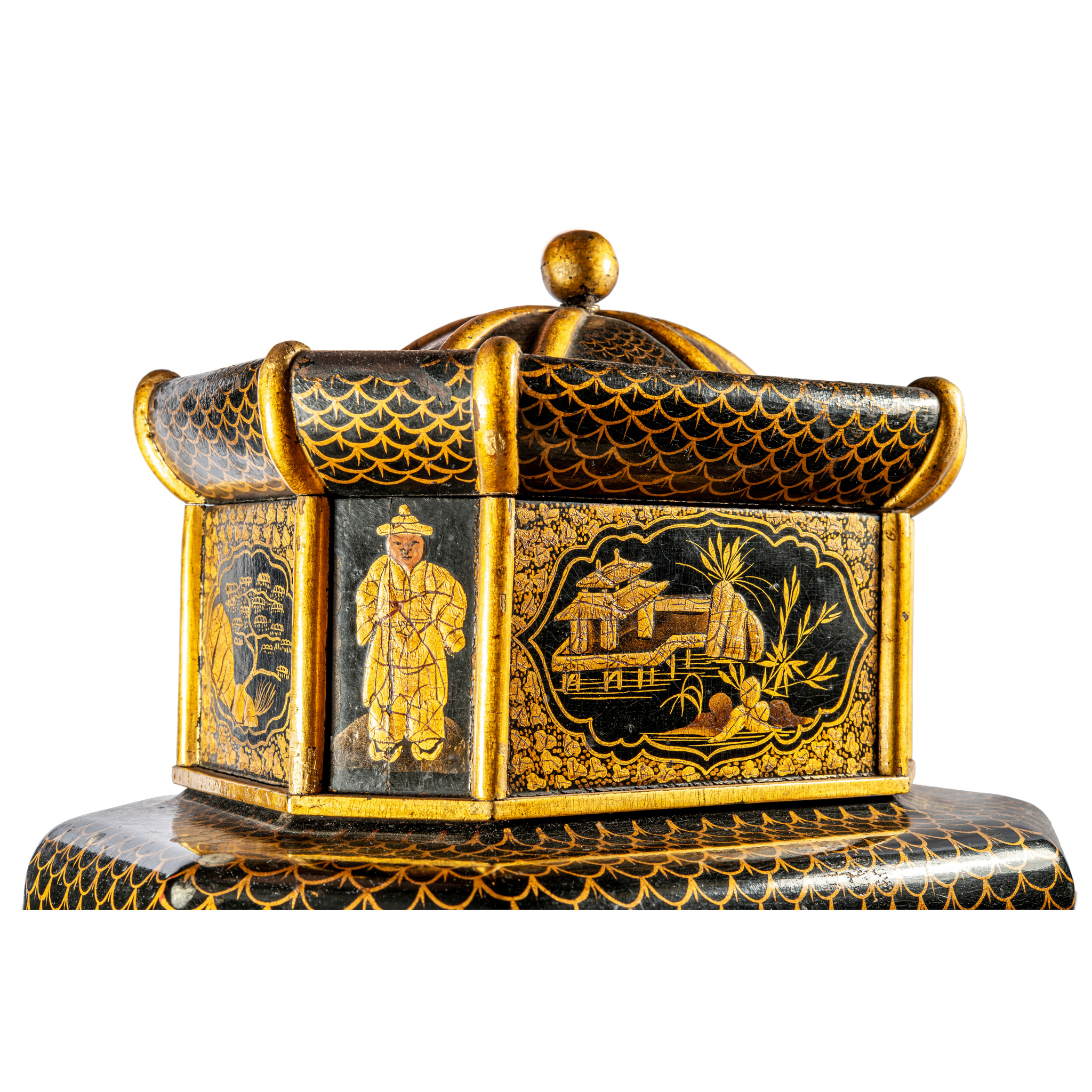 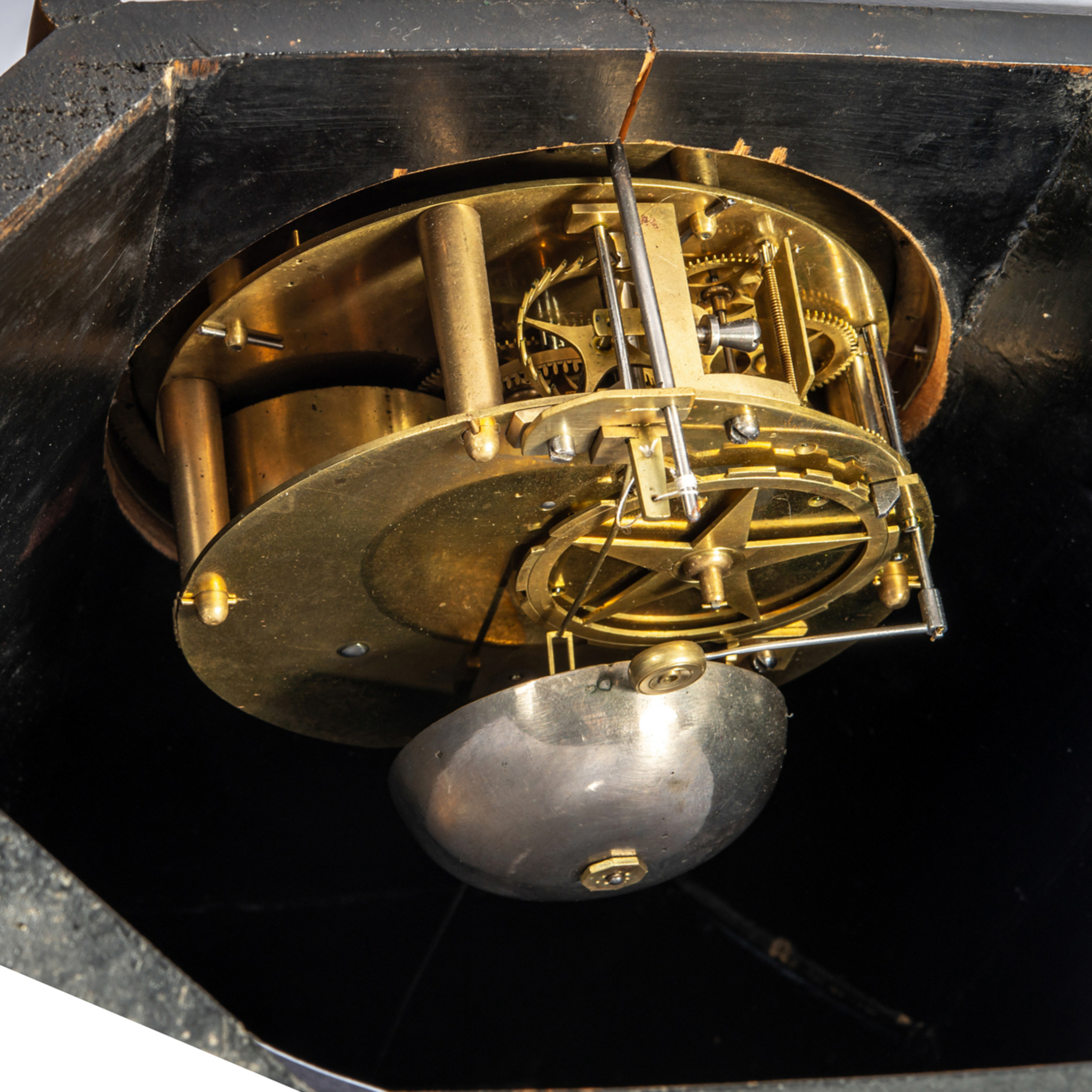 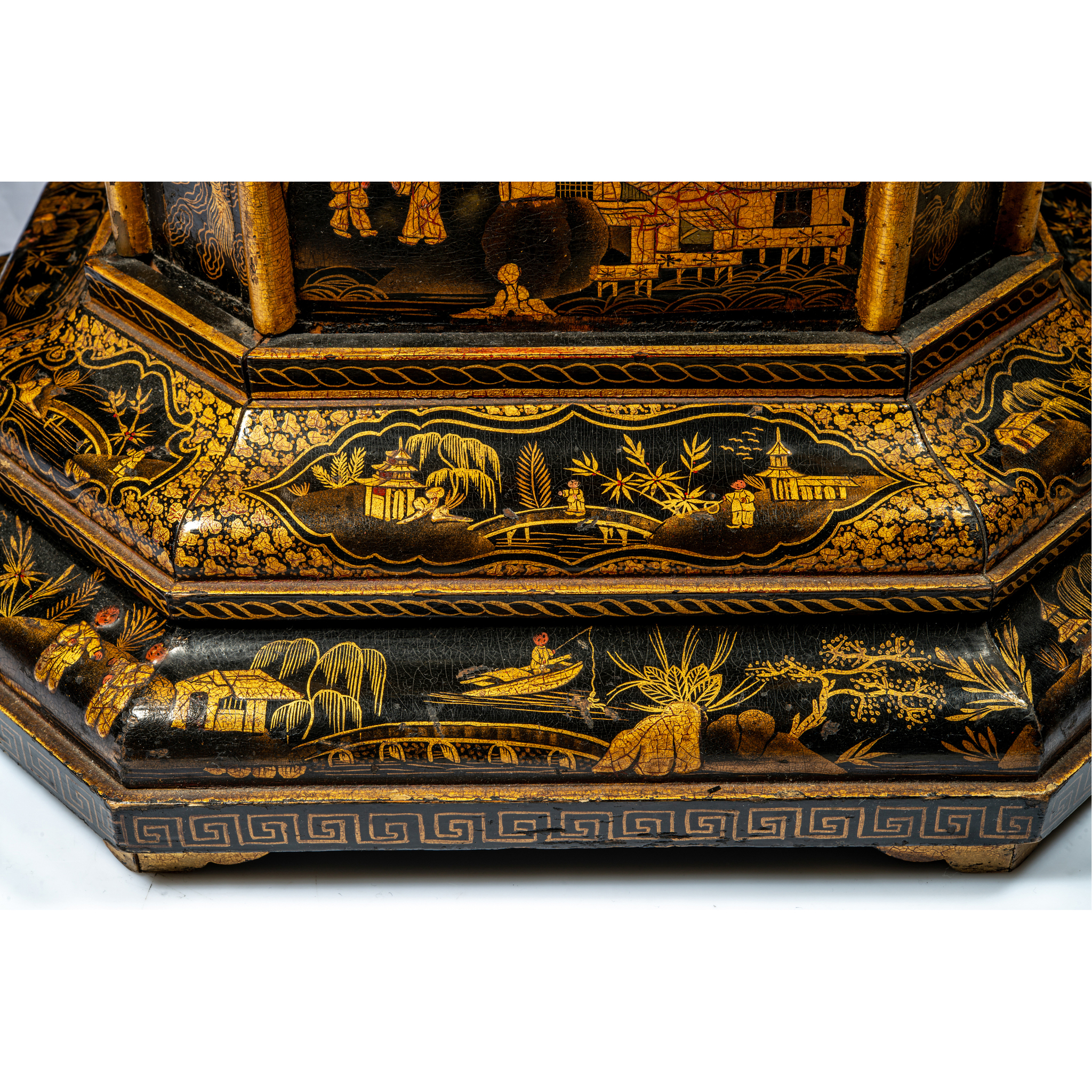 In the West, Chinese and Japanese lacquers were very popular in the furniture arts throughout the 18th century. It was during the reign of Louis XV (1710-1774), King of France and Navarra (1715-1774), from 1730 onwards, that this vogue for lacquered furniture developed under the influence of the Parisian “marchand-mercier”. After importing chests, cabinets and folding screens from Asia to sell them as they were, they had the idea of dismembering them and cutting them up by removing their lacquer panels to decorate Western furniture (writing furniture, chests of drawers, corner cabinets, cupboards, etc.).

Following this craze and given the rarity of these raw materials, other cabinetmakers make lacquers in the taste of Asia. This fashion lasted until the end of the 18th century, or even the beginning of the 19th century.