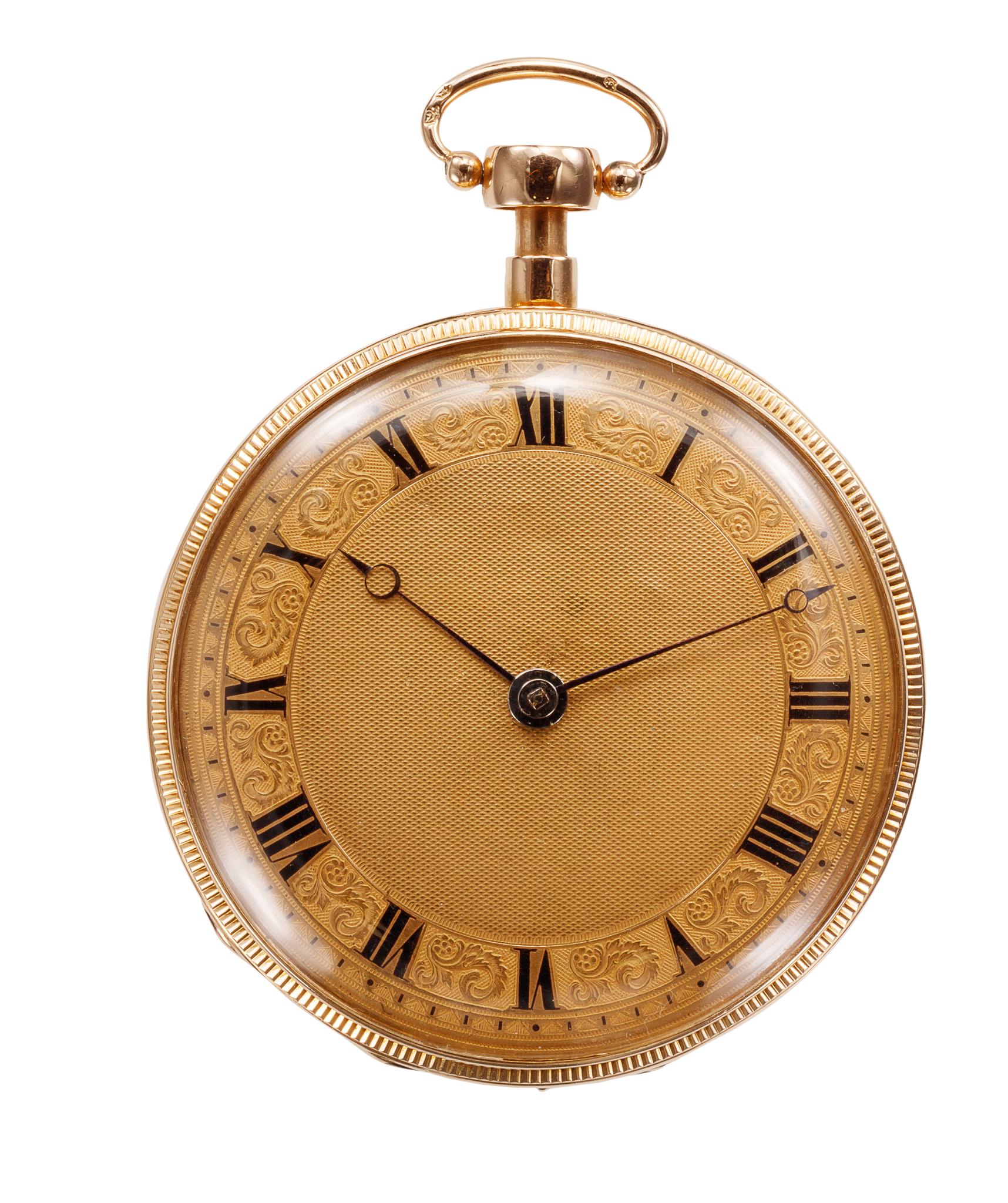 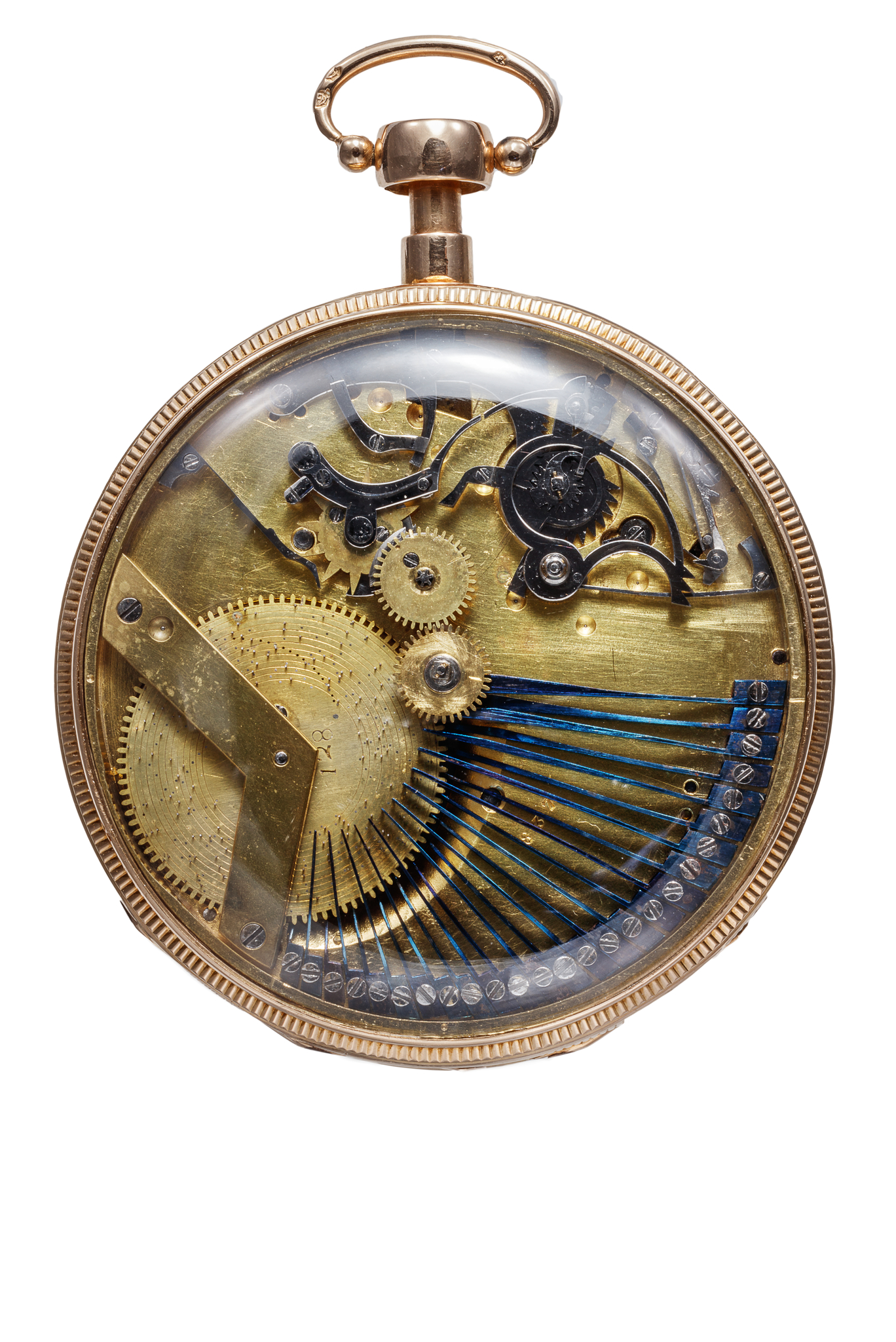 Piguet & Meylan (active between 1811 and 1828) Both originally from the village of Le Chenit in the Vallée de Joux, Isaac-Daniel Piguet (1775-1841) and Philippe-Samuel Meylan (1772-1845) came to Geneva as young men, and formed a partnership, which lasted from 1811 to 1828. The company specialised in elaborate and beautifully decorated musical watches, including skeleton and automaton watches, and mechanical animals. The firm was established rue Jean Jacques Rousseau 45 in Geneva. After their association came to an end, both Piguet and Meylan continued for some time to work with their sons. Isaac-Daniel Piguet (1775-1841) Born in 1775 in Le Chenit in the Vallée de Joux. Isaac-Daniel Piguet was the son of Pierre-Moïse Piguet and Elisabeth Nicole. He married Jeanne-Françoise Capt around 1795, and around 1800 settled in Geneva with his family. Isaac-Daniel Piguet went into business with Henry-Daniel Capt (1773-1841), his brother-in-law, on February 10, 1802. The association between Piguet & Meylan came to an end in 1828. Piguet and his son David-Auguste Piguet established a new company, Piguet Père & Fils, located rue Jean-Jacques Rousseau 69. Isaac-Daniel Piguet died in Geneva, on January 20, 1841, at the age of 66. Philippe-Samuel Meylan (1772-1845) Born on February 15, 1772, in Bas-du-Chenit in the Vallée de Joux. At 20 years of age, Philippe-Samuel Meylan came to Geneva where he was a master worker for the Godemar brothers. He met another watchmaker from his native region, Isaac-Daniel Piguet (1775-1841), and they entered into partnership, founding the Piguet & Meylan firm, which was to last from 1811 to 1828. It specialized in minute cadratures, musical watches, skeleton and automaton watches. Meylan is also credited with the invention of the Bagnolet calibre. After Piguet & Meylan was dissolved, he continued to work with his sons François and Auguste. Philippe-Samuel Meylan died in Geneva in 1845.