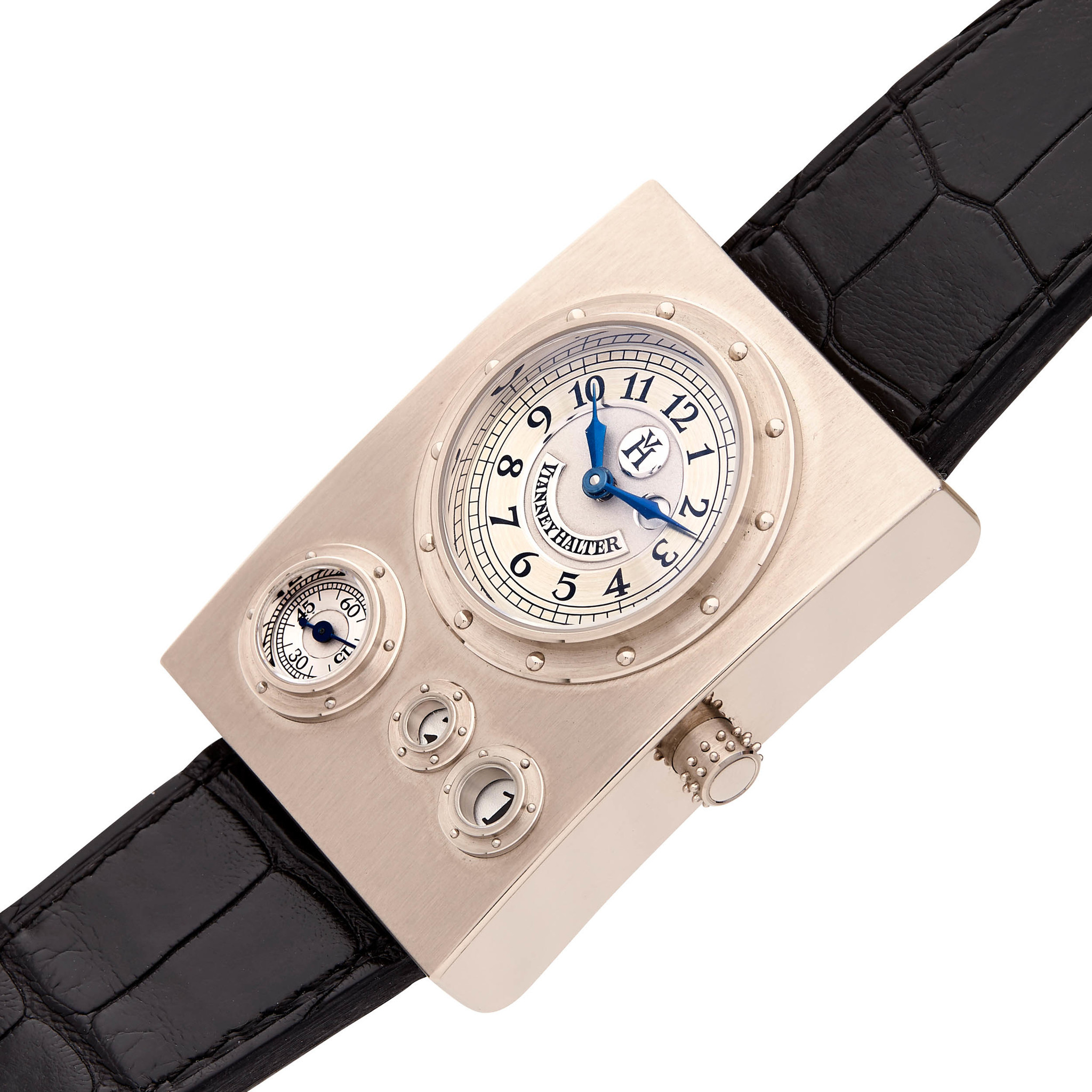 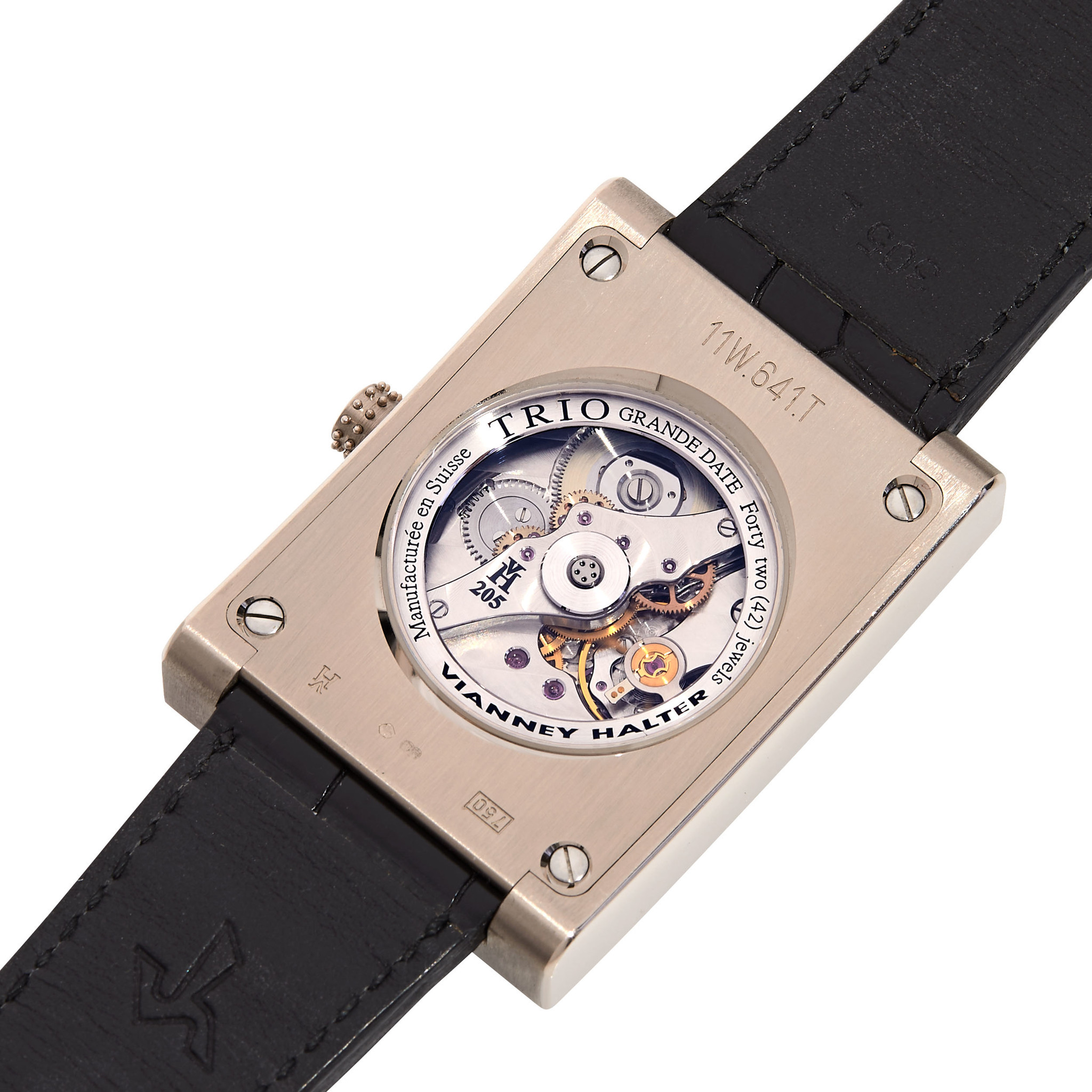 French watchmaker Vianney Halter has been fascinated by watches and clocks from childhood. He attended watchmaking school in Paris at age 13 and at 17 he began specialising in horological restoration work. After moving to Switzerland, he established his own company "Janvier S.A." in 1994, named after famous French clockmaker Antide Janvier.

Today Halter, a member of the AHCI, lives in the town of Sainte-Croix in Switzerland, where his firm produces a small and exclusive line of watches like the "Antiqua" (introduced in 1999), the "Contemporaine", the "Trio" and the "Classic". These unusually designed wristwatches or perhaps more accurately, time-sculptures, defy all conventions, yet Halter's vision of presenting time follows the highest standards of traditional watchmaking. In 2003 Vianney Halter collaborated with the well-known New York jewellery house Harry Winston, joining forces to build the inimitable "Opus 3" wristwatch with its 6 portholes and 10 independently rotating discs that display time.

Launched in 2007, the "Trio" was a new line and for the first time featured a rectangular case and a large two window date indication that smartly, could be adjusted using the crown rather than a pusher. The third model launched in his "Futur Antérieur" collection, it still featured its characteristic steam-punk design and riveted portholes and now was equipped with its brand new caliber, the 40-jewelled VH205 calibre.